A passerby spotted a dog left in a car on a hot day and immediately called the police. An officer arrived promptly, and they happened to find another dog locked in a car in the same parking lot. For whatever reason, people continue to believe it’s okay to leave their pets inside of the car for a little bit on a hot day. But it only takes a few minutes for temperatures to reach over 100-degrees Fahrenheit inside of a vehicle. 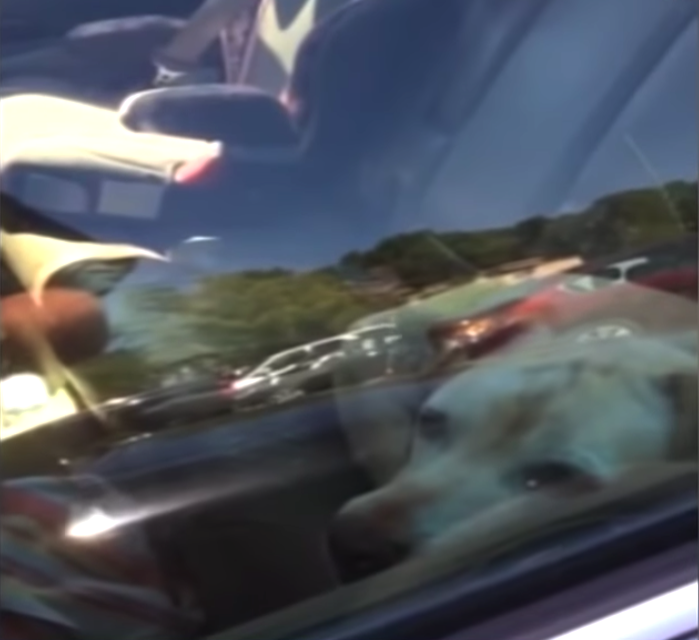 “We arrived out there to the scene and saw the dog appeared to be in distress, panting heavily in the back seat,” officer Lisa Holland says in the video below. It was 97 degrees outside, but when the policeman took the temperature inside of the car, it read 150-degrees! 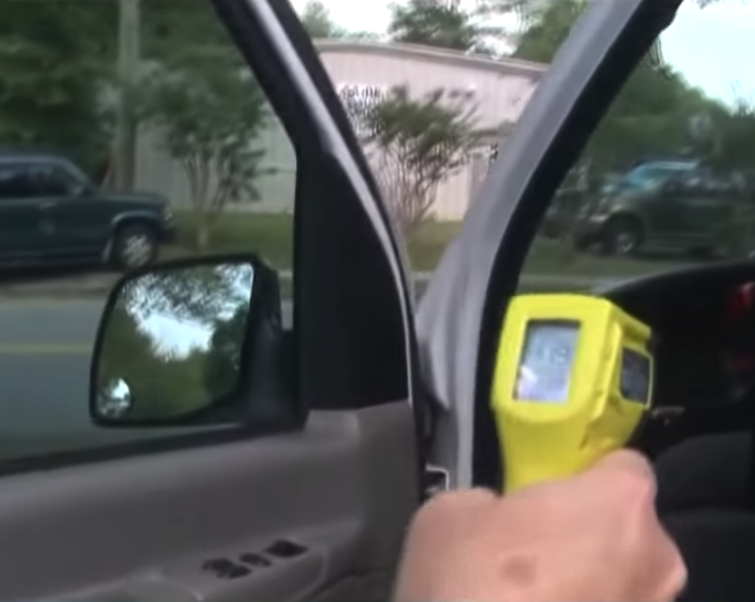 The dogs were saved, and both of the owners were charged with animal cruelty. The police say not to break a vehicle’s window unless it’s a life or death situation but instead ask that you call 911 right away to get ahold of a nearby officer.