Firefighters are capable of such selfless acts. They put themselves in danger and ask for nothing in return. After all, it’s a duty that they’ve accepted and seek to fulfill to the best of their abilities. Fighting fires is dangerous work, but there are some rescues that don’t entail jumping into a building full of flames.

In fact, they can end up being downright adorable. Firefighters in Ohio received a call about a dog that was stuck in the strangest of places: on the roof. Apparently, he had been there for at least three days. 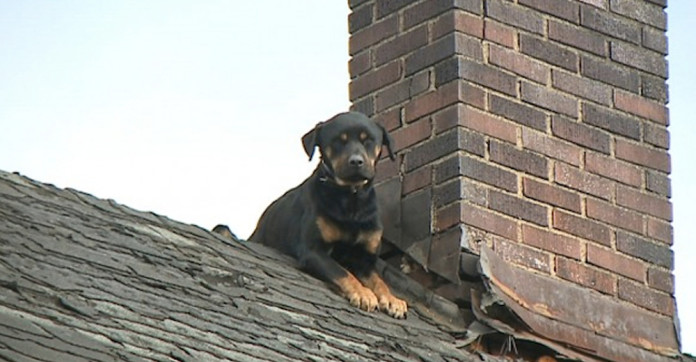 The dog was obviously scared, not knowing what to do, and it took them about an hour to get the poor dog down. And who happens to show up right as their rescuing their dog? His owner. 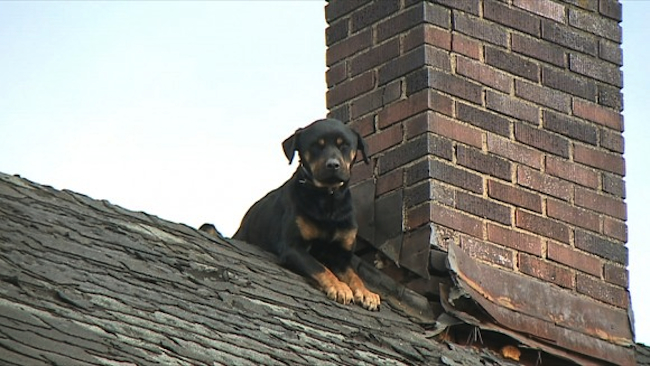 He explains that he had been at his friend’s house for the entire week and had left the dog alone at home. That alone warrants a bit of neglect on his part. 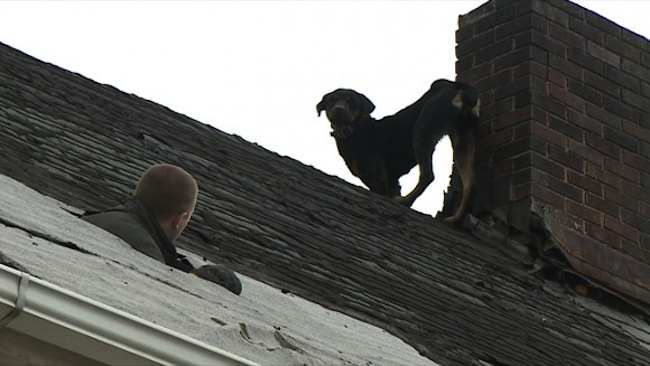 After being three days on the roof, it was understandable that the dog was starving, and was thirty pounds underweight. An examination by a vet revealed that otherwise, there was nothing wrong with the pooch, and the firefighters indulged the pup with some french fries for a meal. 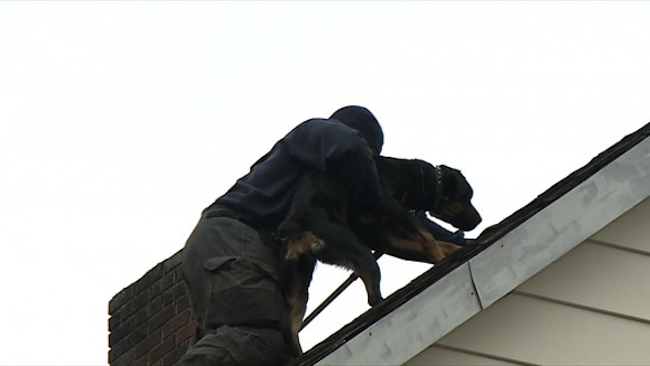 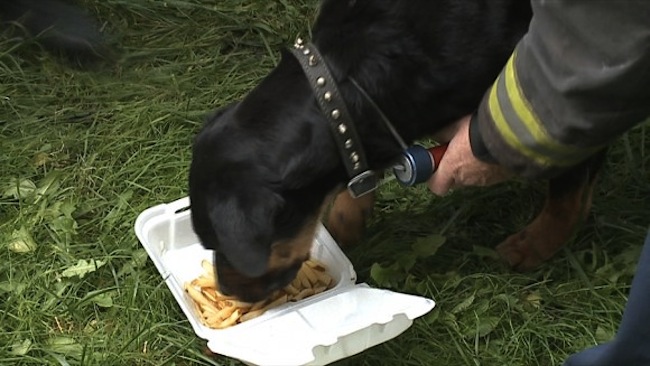 Thankfully, the prior owner signed over his ownership and one of the firefighters, Kyle Trimble, decided to adopt the poor dog, giving him a new home where he’ll never be neglected ever again. 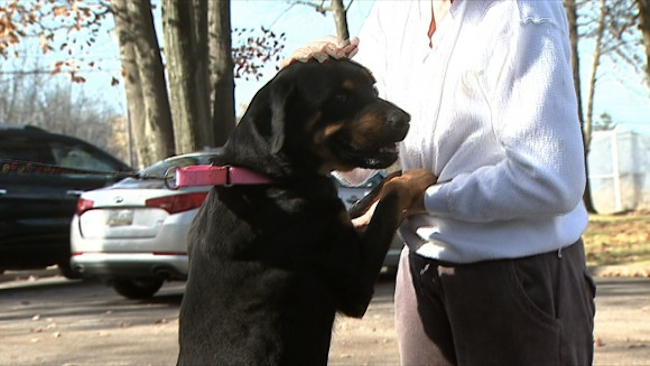