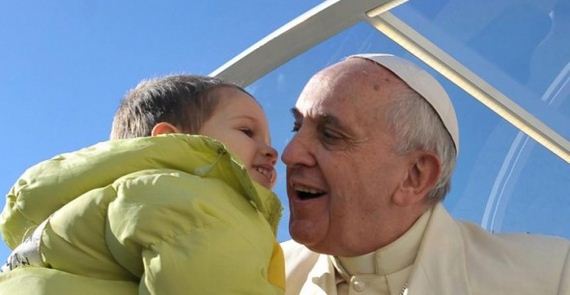 Recently while at a weekly address in St. Peter’s Square, Pope Francis brought comfort to a little boy who was grieving the loss of his pet dog.  He gave the child some hope by telling him, “One day we will see our animals again in eternity of Christ. Paradise is open to all God’s creatures.”

He quoted several bible passages as evidence, noting that “The holy scripture teaches us that the fulfillment of this wonderful design also affects everything around us… what lies ahead… is therefore a new creation… It is not an annihilation of the universe and all that surrounds us. Rather it brings everything to its fullness of being, truth and beauty.”

Shortly after his statement, the pope was given two donkeys, Thea and Noah, as Christmas presents from Eurolactic Italia, a company that manufactures donkey milk as an option for babies allergic to other kinds of milk.  Company official Pierluigi Christophe Orunesu said Francis admitted to loving donkey’s milk, having drunk it as a child.  He said Thea and Noah would certainly be in heaven to provide him with a steady supply of milk.

The pontiff has publicly professed his beliefs on a number of topics that greatly contrast with those of his predecessors, including his views on the Big Bang Theory and evolution. 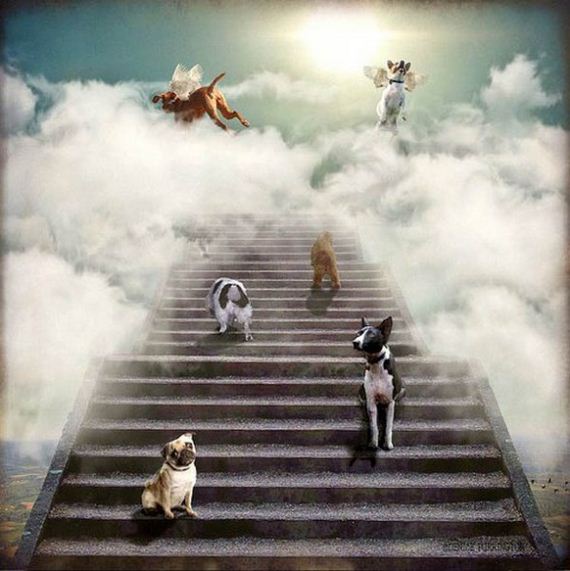 “When we read about Creation in Genesis, we run the risk of imagining God was a magician, with a magic wand able to do everything. But that is not so,” Francis said.

“God is not a divine being or a magician, but the Creator who brought everything to life … evolution in nature is not inconsistent with the notion of creation, because evolution requires the creation of beings that evolve.”

We can certainly see evolution in dogs – thousands of years of human intervention with dogs have created hundreds of different breeds.  While this isn’t natural evolution, it is an example of evolution in action.  We still have wolves, and we have dogs, which have evolved from them.

Pope Francis is not the first to suppose that animals have a soul.  Pope John Paul II said in 1990 that “animals possess a soul,” and “in this respect, man, created by the hand of God, is identical with all other living creatures.”

Let us not forget – the word animal comes from the Latin anima, which means soul. 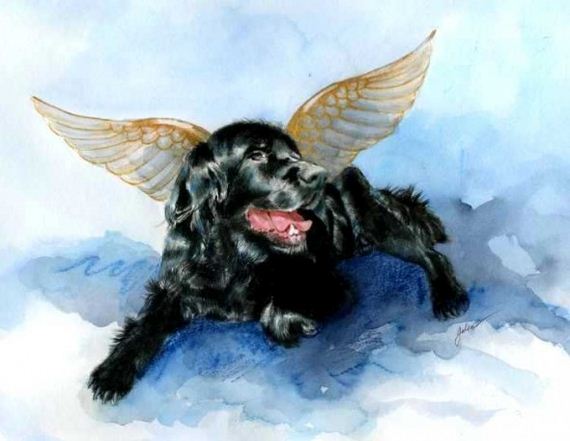