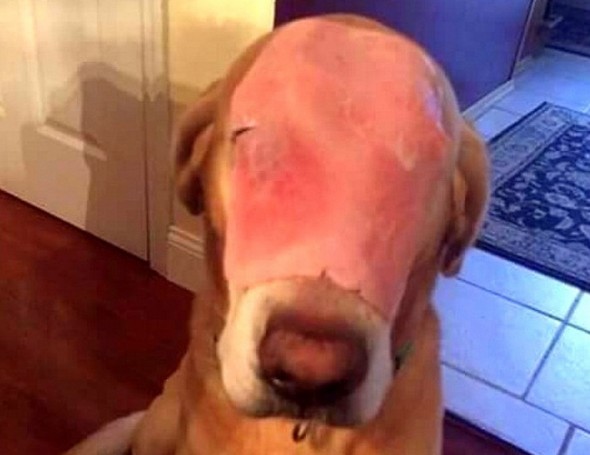 WARNING:  Those with a limited sense of humor are being duly cautioned to proceed no further.

Over the last week, thousands of people have been tricked into liking and sharing a photo of a dog with ham on his face, believing their online support would equal life-saving prayers.  Had they taken half a second to look a little more closely, they’d have noticed that the dog just had ham on his face, which he likely scarfed down right after the photo was taken.

You can hardly go a day scrolling through your Facebook newsfeed without seeing one of those photos meant to break your heart, captioned with something like, “1 like = 1 prayer.  1 share = 10 prayers.  Ignore if you don’t care.”

These posts are ridiculous, because sharing a photo of a poor child with cancer isn’t going to cure her, and not sharing the photo doesn’t mean that you don’t pity her or wish her well.  It just means you refuse to be sucked into sharing this clickbait crap.

On December 23rd, Stephen Roseman reposted a photo of a dog he had found on Facebook with ham flung on his face.  Before the abuse comments come flying in – no, it isn’t nice to fling ham on an animal’s face, but it’s hardly abuse, and this dog will not require years of therapy or invasive medical procedures to recover from the ordeal.  Many dogs are trained to do far more embarrassing things for the sake of a treat. 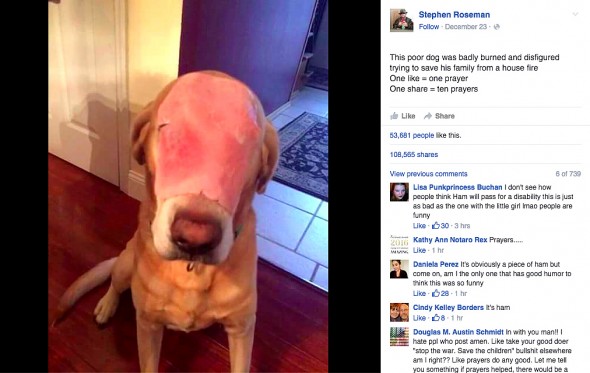 At any rate, Roseman added the caption:

Thousands of oblivious but kind-hearted people were duped into sharing the photo.  (These are the kinds of people that American Southerners say “Bless your heart!” to.) Once these stodgy folks realized what was actually on the dog’s face, many of them had some horrible things to say.

But Roseman is shrugging off all the nasty comments, content with the fact that he’s getting such a laugh out of all this.

Thankfully most people seem to understand that it’s just a joke.  One of his smartass friends has even created a fundraiser page.  They deserve every penny they get before it gets yanked 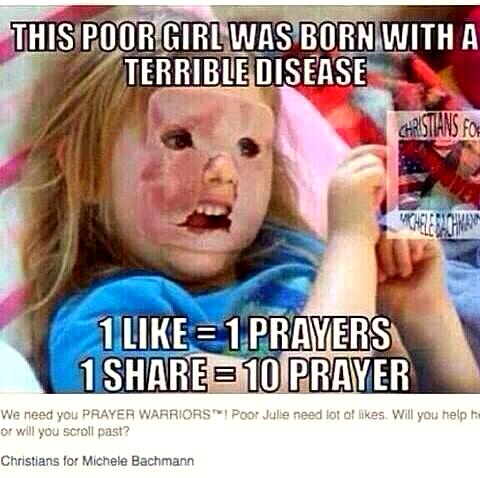 This photo, likely the inspiration for ham dog, also made its rounds on the internet.