Hope For Paws received a call about a pregnant homeless dog wandering the streets. A Good Samaritan had been feeding the girl for months but just couldn’t gain her trust no matter how hard she tried. Sonya teamed up with Eldad to help make the rescue happen on this day. 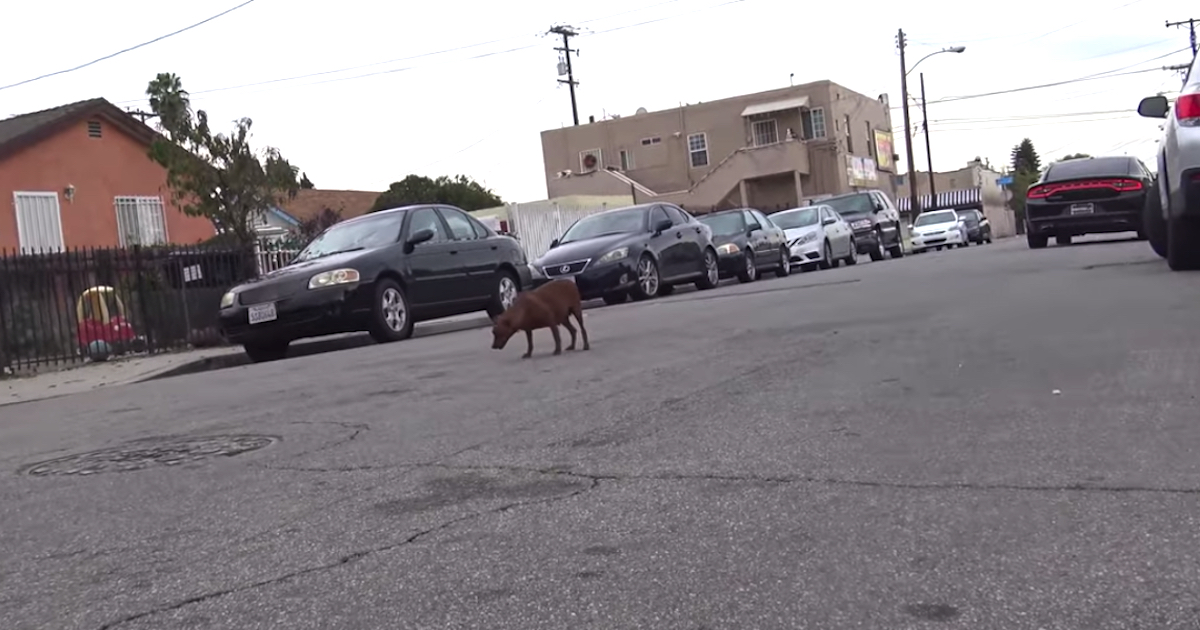 They spent an hour trying to lure the dog into a fenced-in yard, but she didn’t like being in the enclosed area. But when the stray unknowingly wandered into a much bigger yard, they knew it was time to act. Eldad and Sonya set up a barrier and made it happen thanks to Sonya’s bravery. 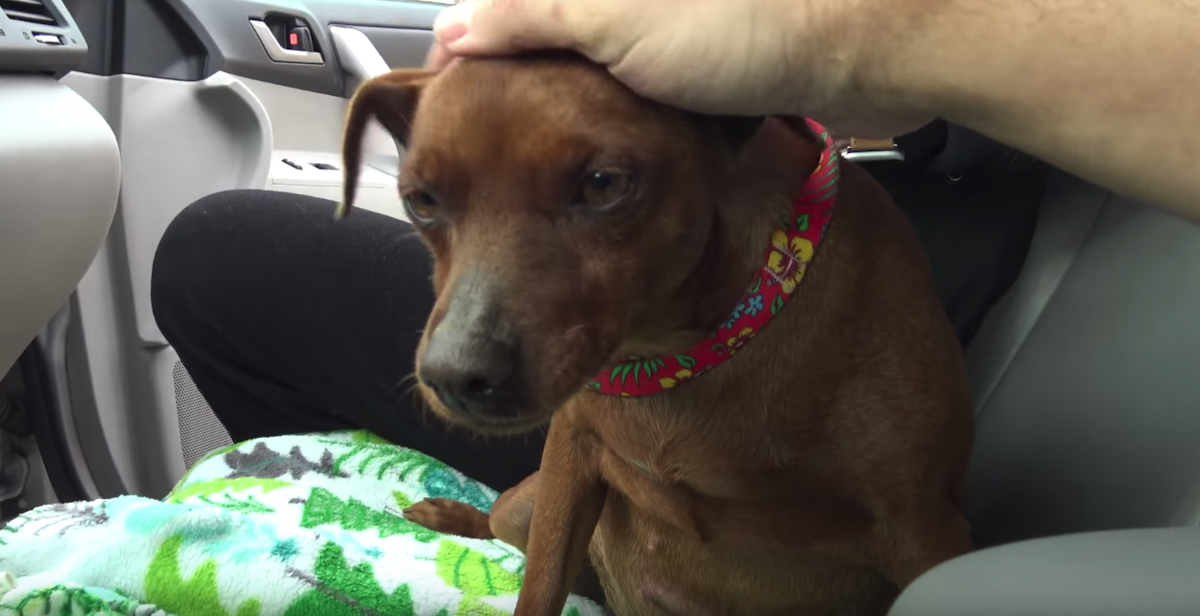 After months of living on the streets, Sally was rescued and safe! Now she wouldn’t have to have her puppies on the streets of Los Angeles. The Lovejoy Foundation took her in as a foster, and that’s where she had her pups: Mustang, Wilson, Nova, and Chevy! 🙂