I have had the honor of covering MANY animal rescue stories. Truthfully, when they end happily, they never get old. Hope for Paws is a fantastic rescue organization that goes out of their way, and puts their lives on the line, so that homeless animals can be saved. Eldad and Lisa are modern day superheroes.

This story had me at the edge of my seat the entire time! This homeless doggy family were living on a construction site. The four of them were barely getting by. Plus, they were surrounded by dangerous materials. Something had to be done! 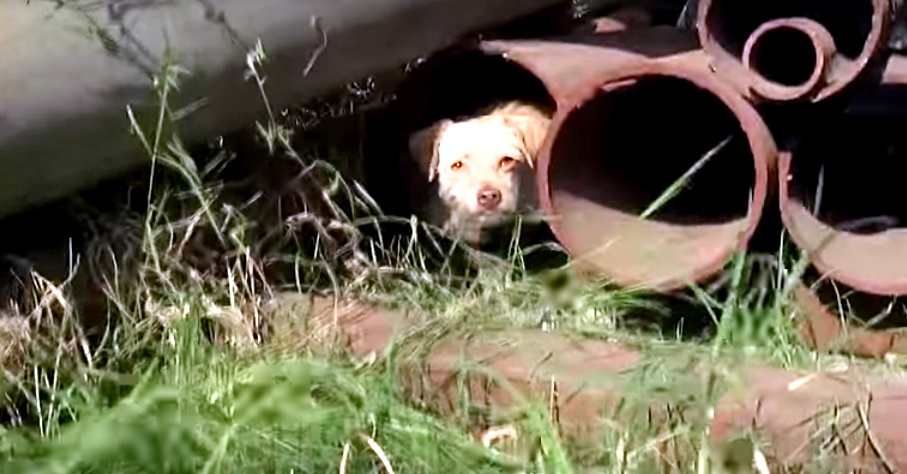 In comes the modern day superheroes, equipped with their red leash. This rescue, however, was going to be entirely different. Many homeless dogs have had some human contact but not this bunch. They were petrified! Poor things. They had no idea that Eldad and Lisa were the good guys. 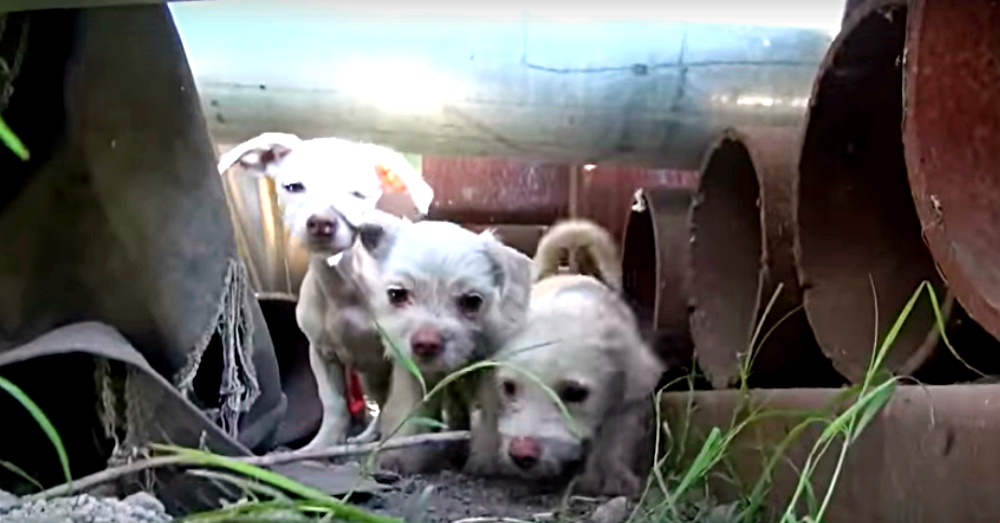 Eldad and Lisa had their work cut out for them, “fur sure!” But they were NOT going to give up. How could you give up on this clan? 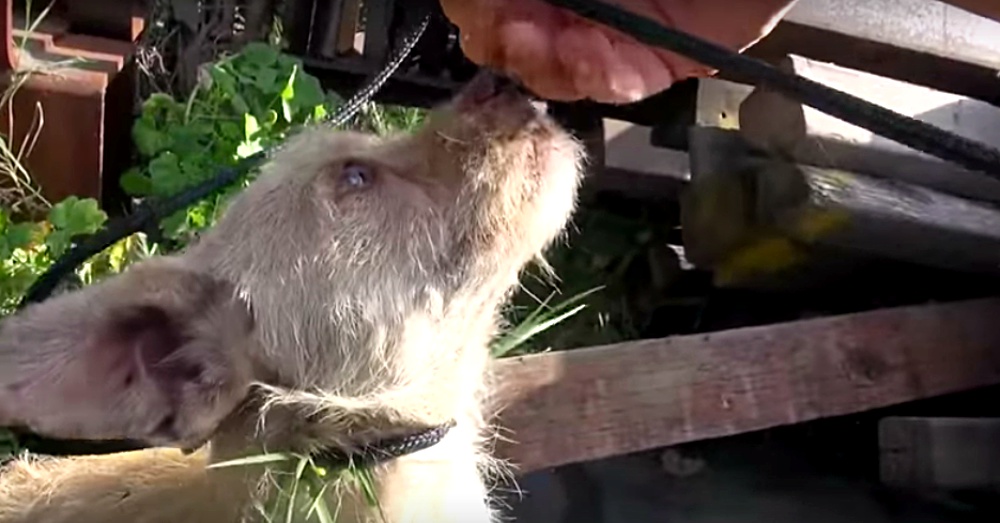 But what was SHOCKING to them, and to us, was the twist in the story. Like I’ve said, I’ve seen many rescue stories but NOTHING has ever happened like this before. I don’t want to ruin it for you, but I promise (pinky promise!) that you will be totally shocked by the turn of events.

Aren’t animals amazing? No wonder we love them so much!