Each year, Peter Thorpe, a Bristol, UK based photographer, continues with his adorable Christmas tradition of dressing up his pup for the family’s holiday card. Raggle, who is now elderly and has a weak heart, posed for her last photo this year, as her owner decided that it was time to retire. Thorpe has been photographing his pups for over 20 years now, and it’s become a unique family tradition. He makes all of his own sets from scratch, and never uses Photoshop to add any extra effects

Here’s Raggle in a few of her most famous outfits. 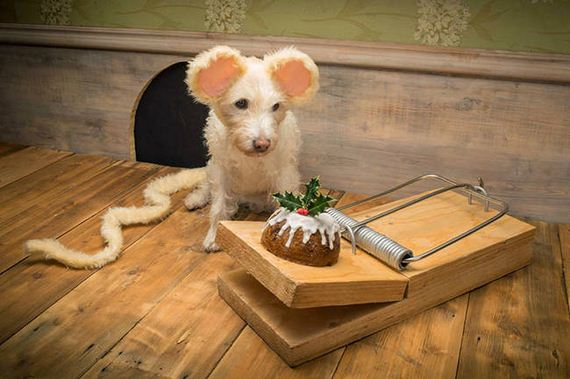 This was Raggle’s last photo shoot, and was only on set for a few minutes, long enough to snap a couple winning shots and send the senior pup back for a nap.
In 2013, she was a fat winter robin 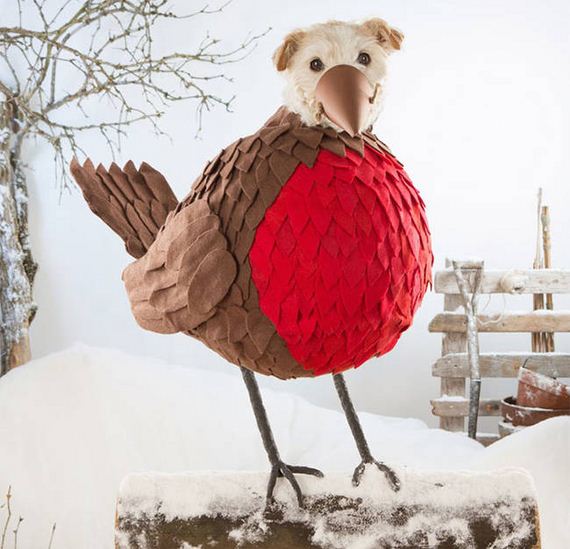 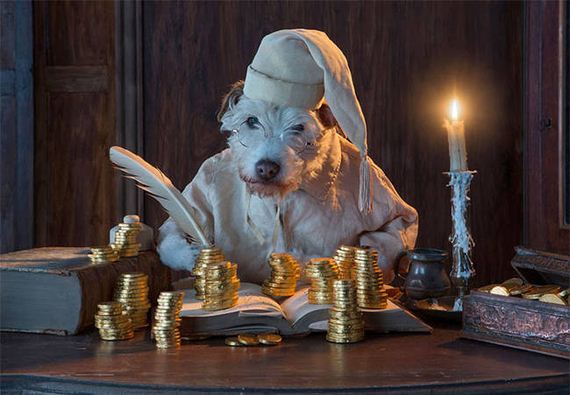 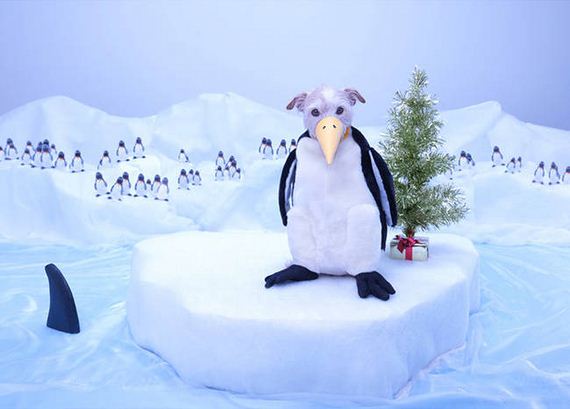 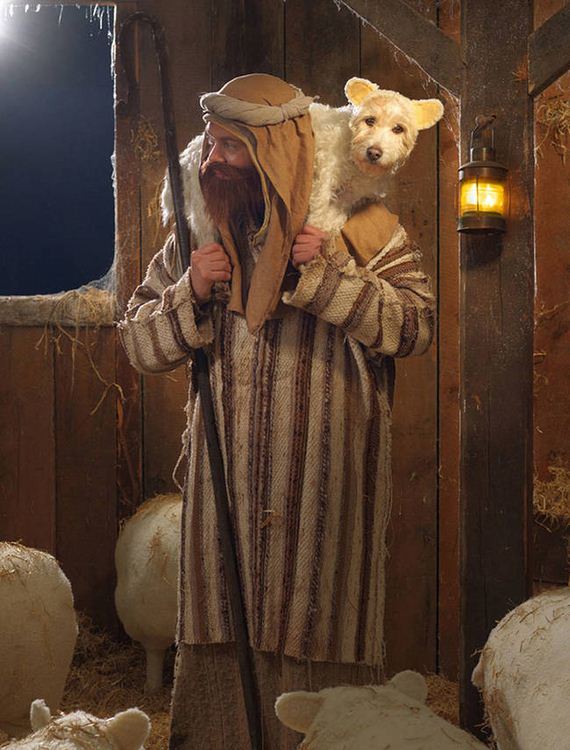 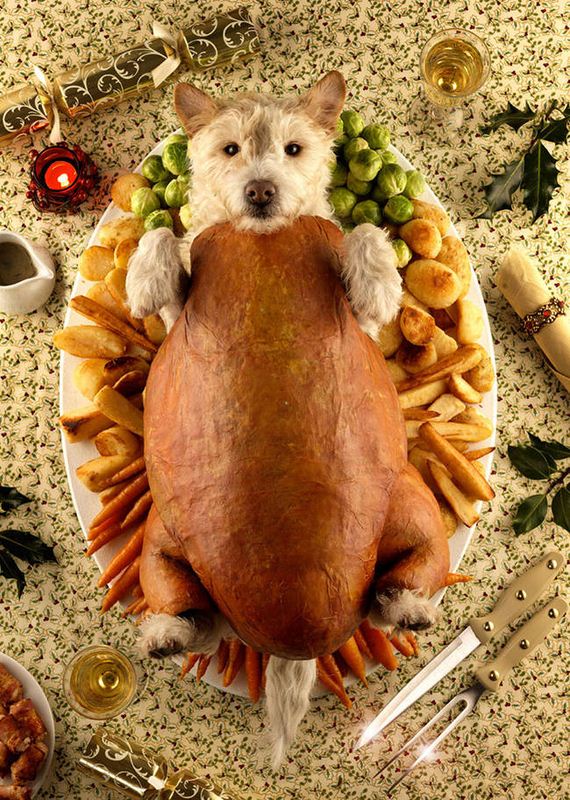 (No dogs were harmed in the making of this photo.)
In 2007, she was a surprisingly convincing donkey. 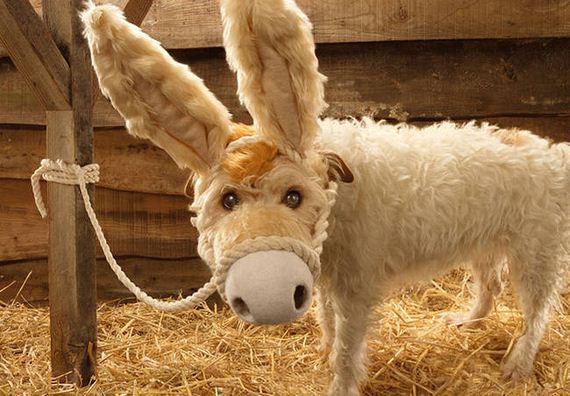 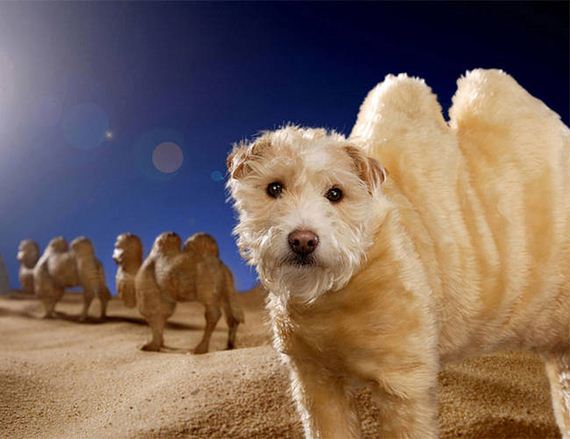 What a cutie! Tyra would be proud of how fierce you are, Raggle. Such a natural!
Here are a couple shots with her sister, Paddy from earlier years:
In 2001, she was a very innocent choir dog. 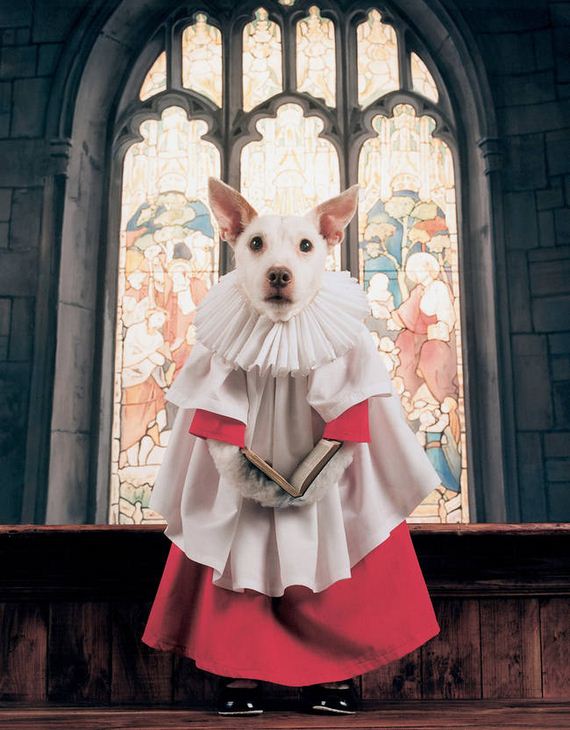 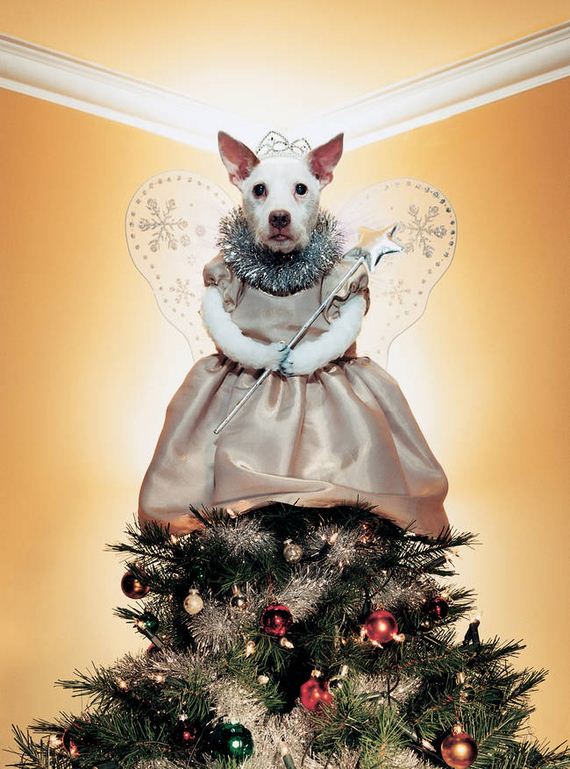 In 1990, she was an always-classic Rudolph the red-nosed reindog! 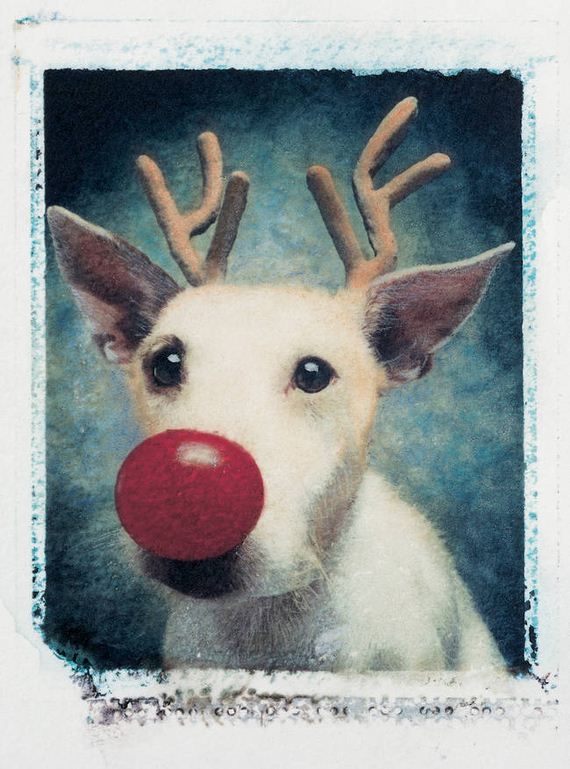