In Charlotte, North Carolina, a litter of puppies were dumped behind a South Charlotte car dealership on Saturday. The South Charlotte Dog Rescue came to the aid of the malnourished and dehydrated two-month-old little ones. Sadly, one of the puppies died the first night. 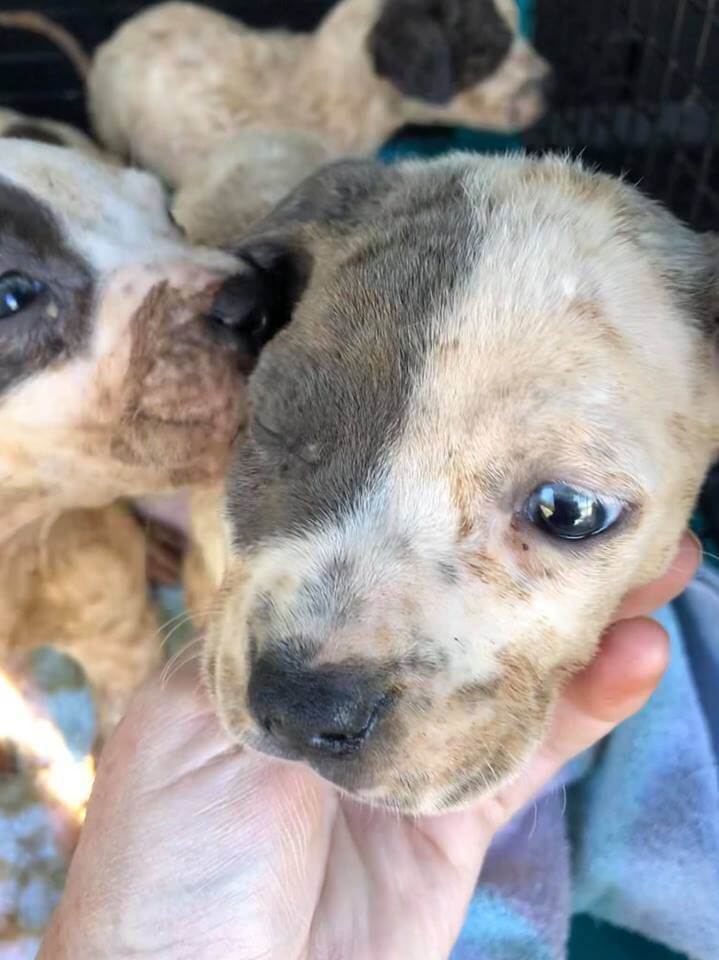 “These sweet babies were dumped behind a car dealership. They were so malnourished and dehydrated that one died the first night. We weren’t sure if the second tiny one would make it, but it turned out he’s a fighter! These babies are about eight weeks old but the size of 4 to 5 week old puppies due to their condition. Little Audi weighed in at only 2 1/2 pounds! The largest pup, Mercedes, was only 4 pounds. Not the weights of a medium size dog at this age. We think they are American bulldog/boxer mixes.” 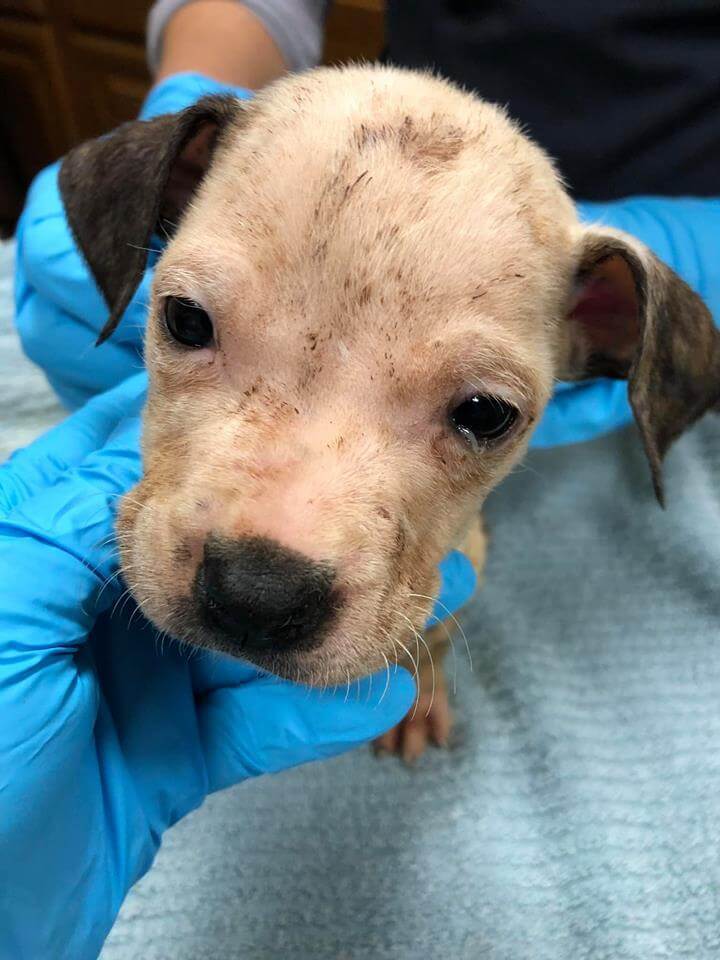 The puppies are eating, gaining weight and playing. According to the rescue organization, they are very affectionate and love to be held and cuddled. And if you’re wondering what they have been named, perhaps you have already guessed? Of course, there is Audi, Ram, Lexus and Mercedes. 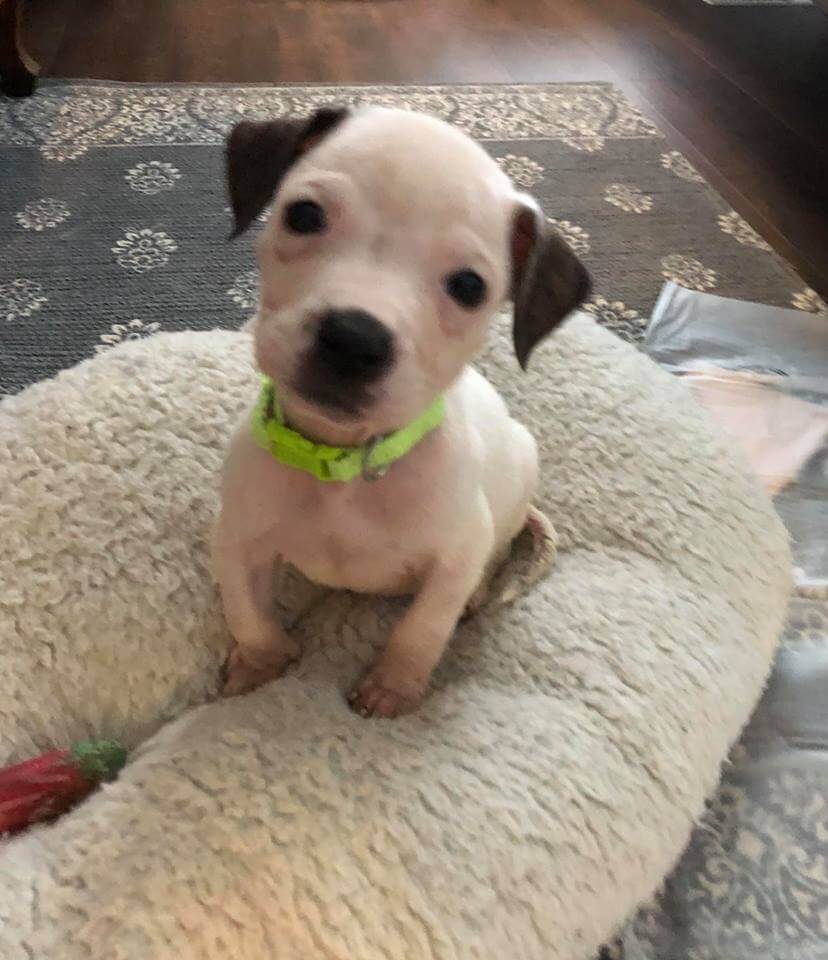 For more information about these adorable little boys and girls, contact the South Charlotte Dog Rescue by clicking here. 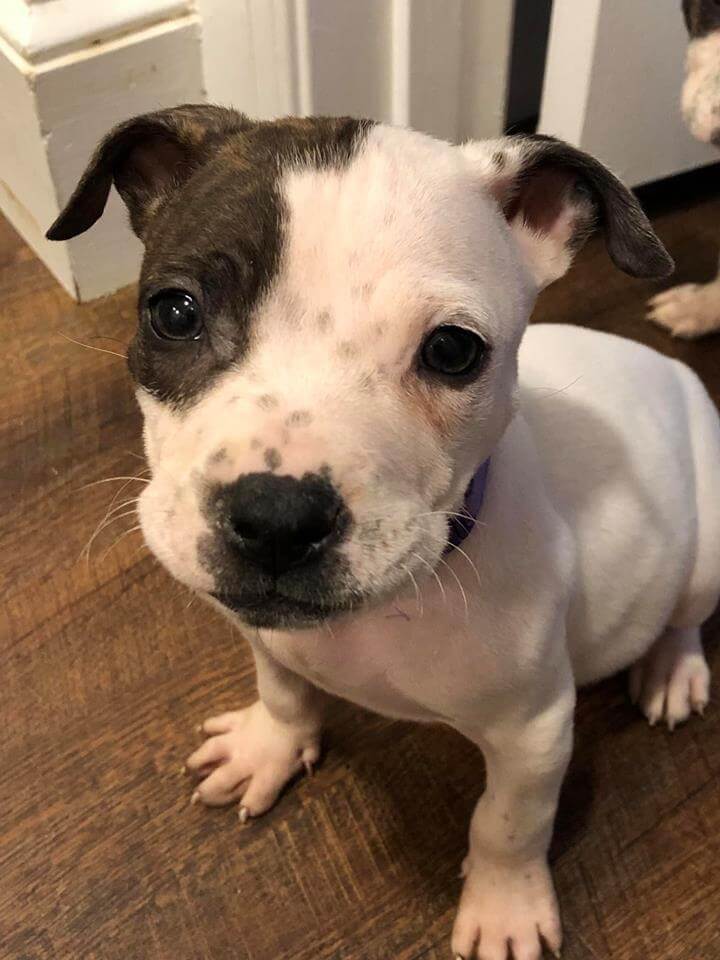 All the puppies should be ready for their new families in about a month.