Animal Aid Unlimited responded to a call about a puppy who couldn’t open his eyes, so they set out to see what was wrong. The poor little guy had holes around his eyes oozing pus and blood, and rescuers realized maggots had bored into his eye sockets during this hot season. It’s tough to see the tiny pup in this condition, but there’s a happy ending you’re going to love! 🙂 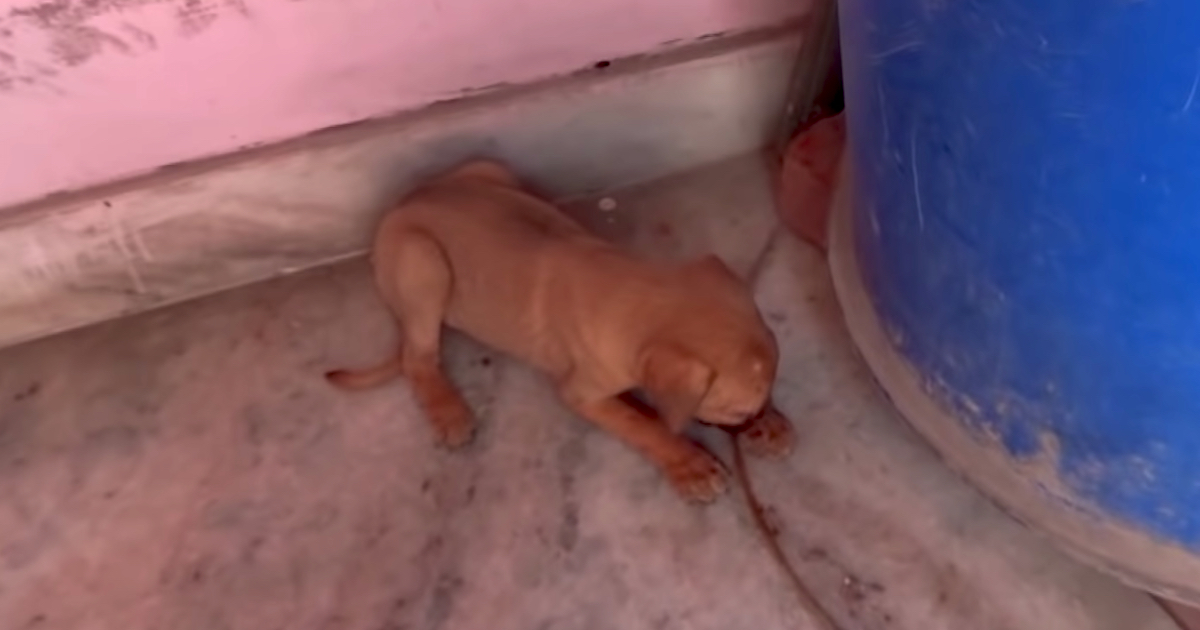 The dog was so little, but he had to be brave. Back at the hospital, they gave him medicine for pain and immediately started antibiotics. Both eyes were filled with maggots, and they were worried they might already be damaged. But they moved forward and sedated him so they could remove the maggots. The staff then found his eyes were still intact! 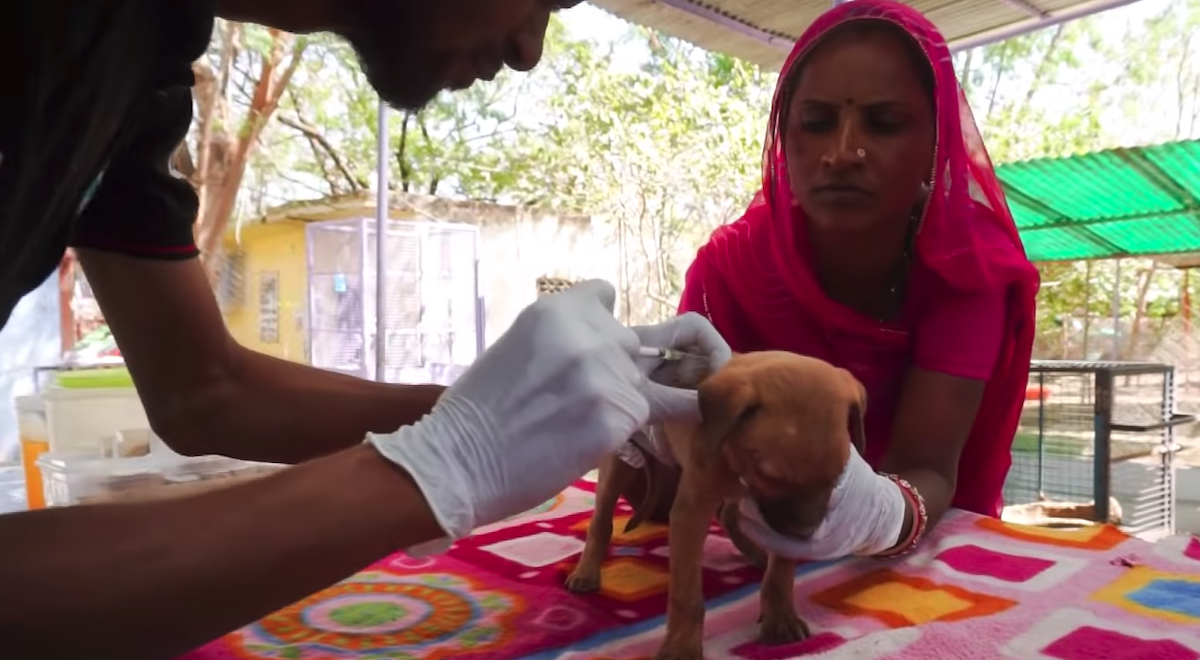 They weren’t sure if he’d be able to see again, and the little pup just wanted to hide. It wasn’t long after he was born that his entire world became dark again. But after six days, the infection cleared up. Tinker now had a lot to explore and catch up on… 😉