Bernie was found with his siblings in a bag dumped alongside a country road with their umbilical cords still attached. Brand new to this world, they were thrown out like trash. This is Bernie’s story, and it shows how love can transform a life and make all the difference. 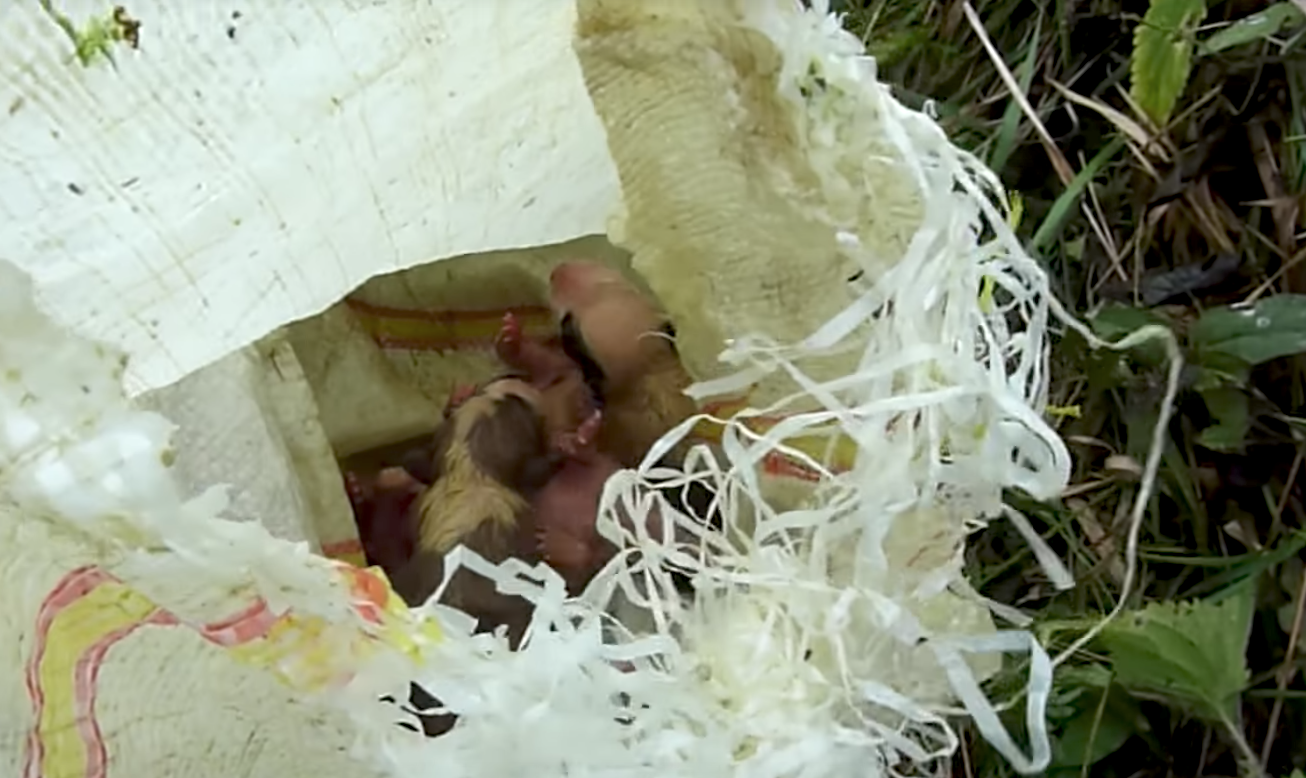 The puppies were taken in by Howl Of A Dog, and this is where Bernie would start to become a big, healthy boy. Along with the rescuers, his foster mom named Theia showed him lots of love. But it wouldn’t be long until Bernie would need to find his own forever home. 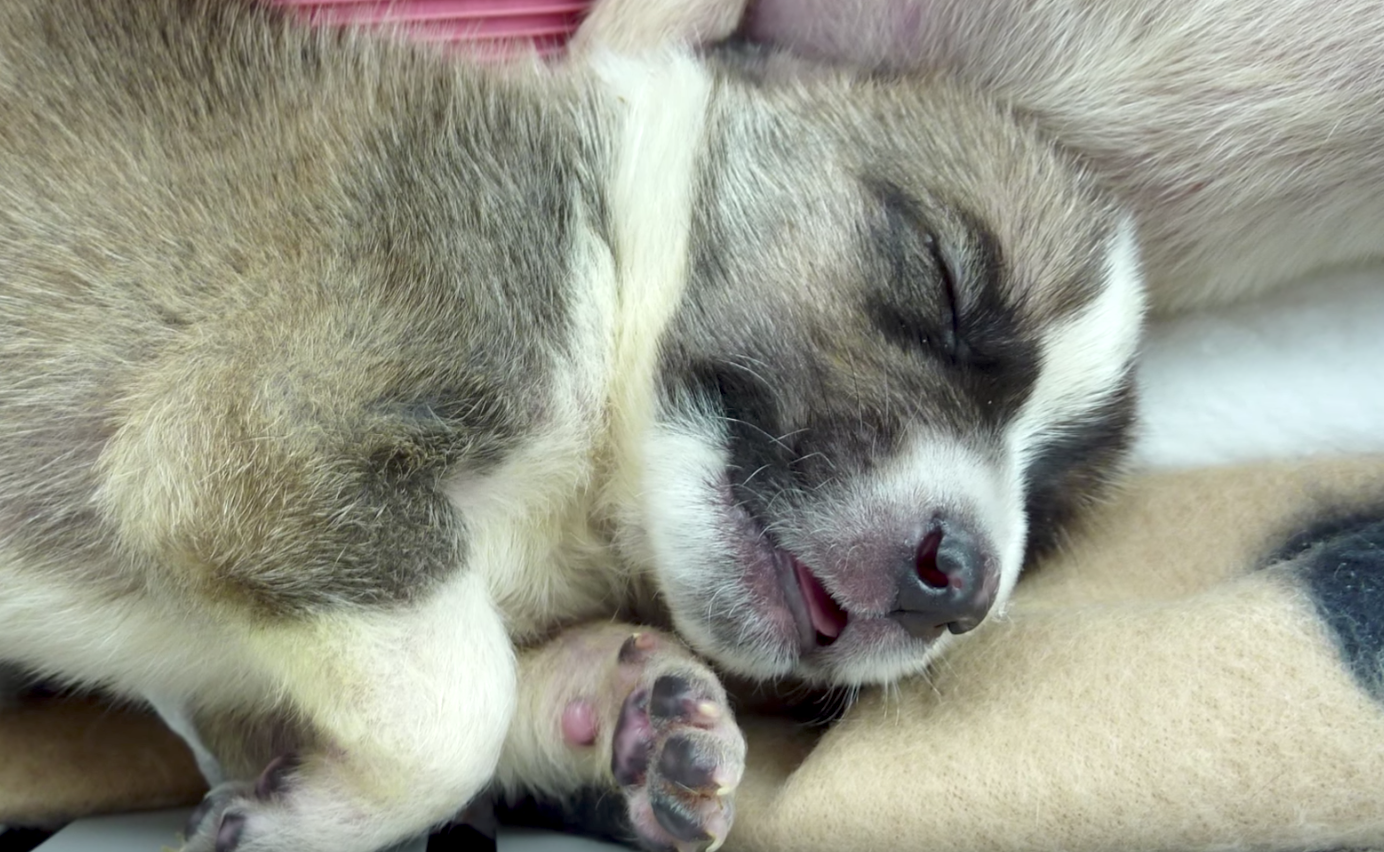 And he did! Bernie traveled 1,200 miles from Romania to England where he met his new family and was able check out his new home. Loaded with all kinds of animals to be his friends, it was perfect. There’s so much room to run and so many things to explore! 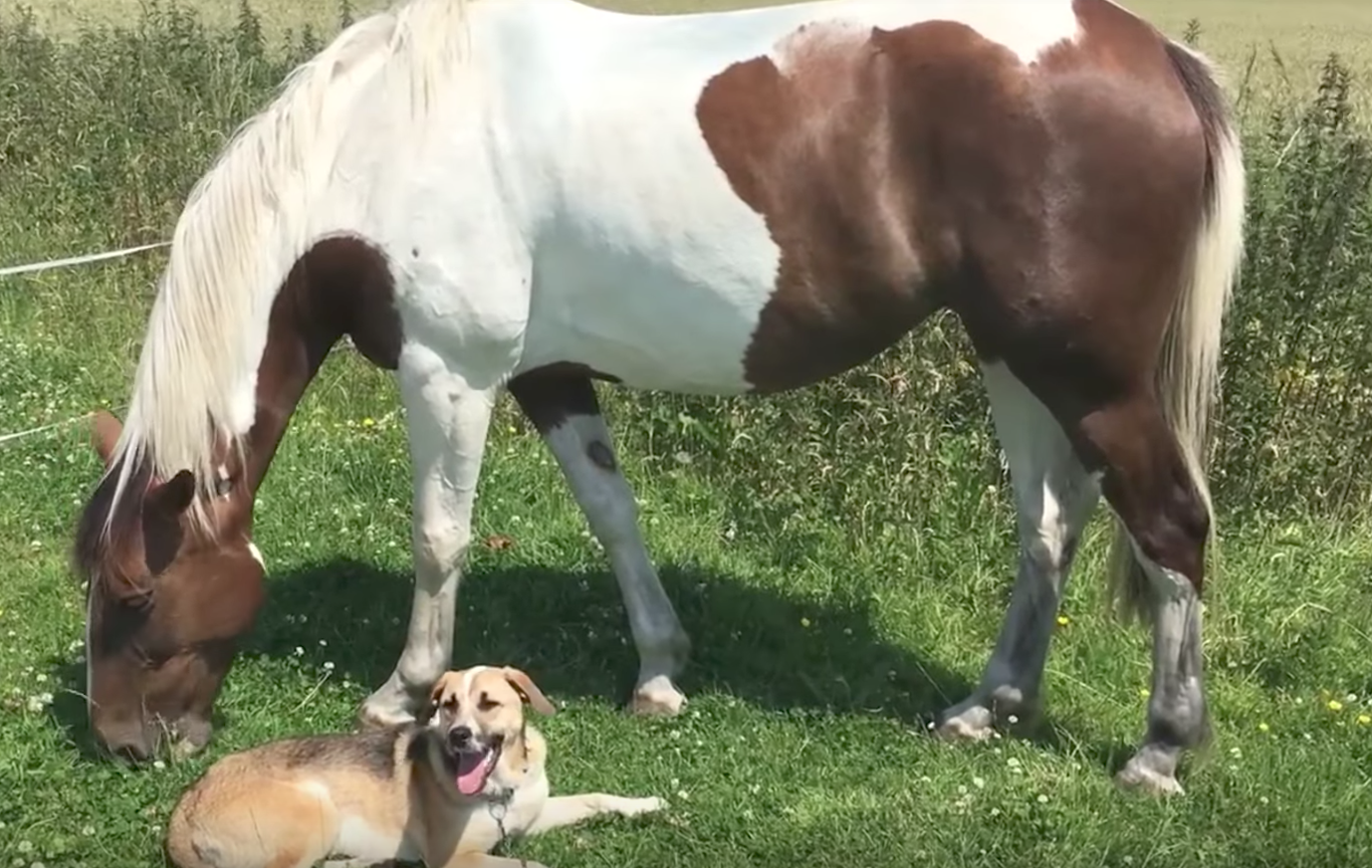 From rolling around in the mud to feeling the breeze while standing next to the sea, this was proof that life could be great for any dog no matter how things started off in life. Even with unfortunate beginnings, love can change everything. 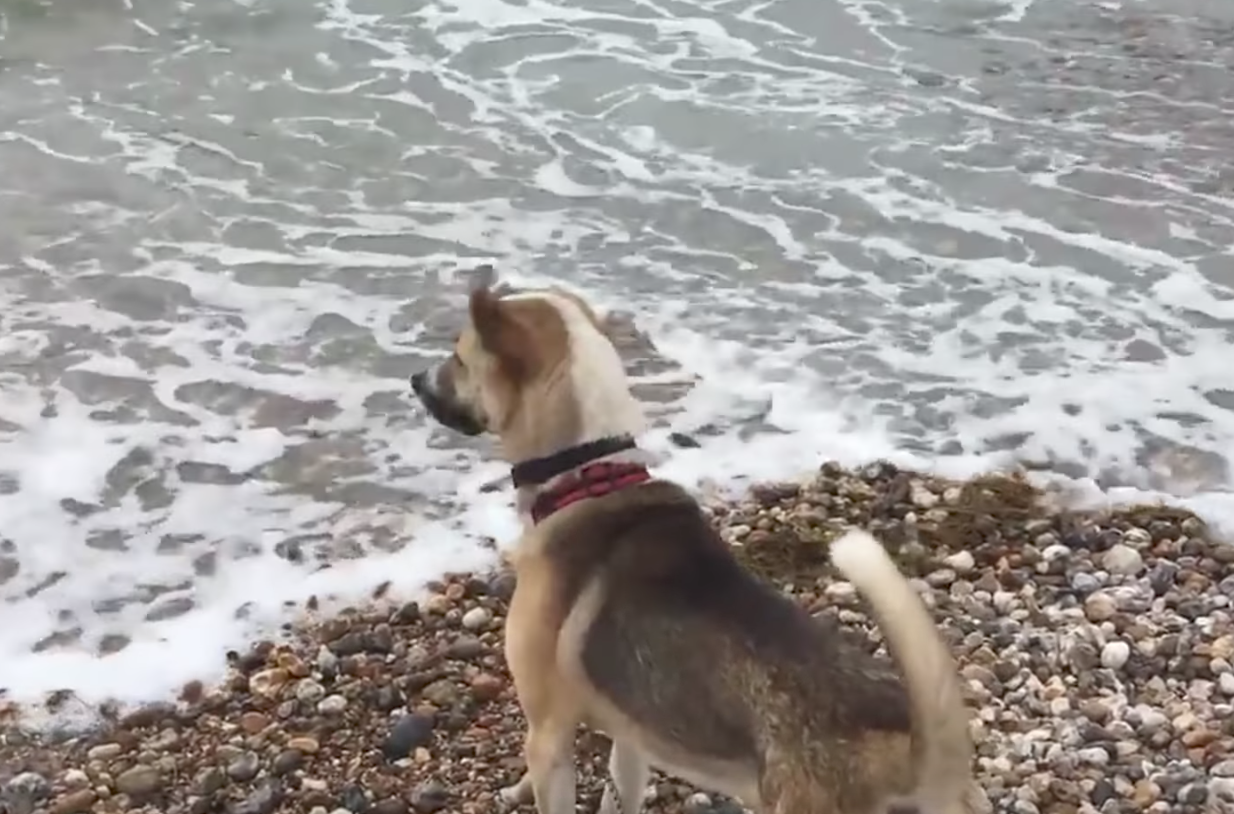 This just shows how important it is for dogs to get adopted. They all have stories that need to be told and lives they need to live! 🙂