This adorable little dog, named Gertie, was found during a pet shop investigation in New York City, where puppies were being sold for profit.

When The Humane Society of the United States found her, she was sadly in very poor condition. She had a very bad cough that the pet store described as “typical,” but upon further examination at the vets, she was actually suffering from very severe untreated pneumonia. 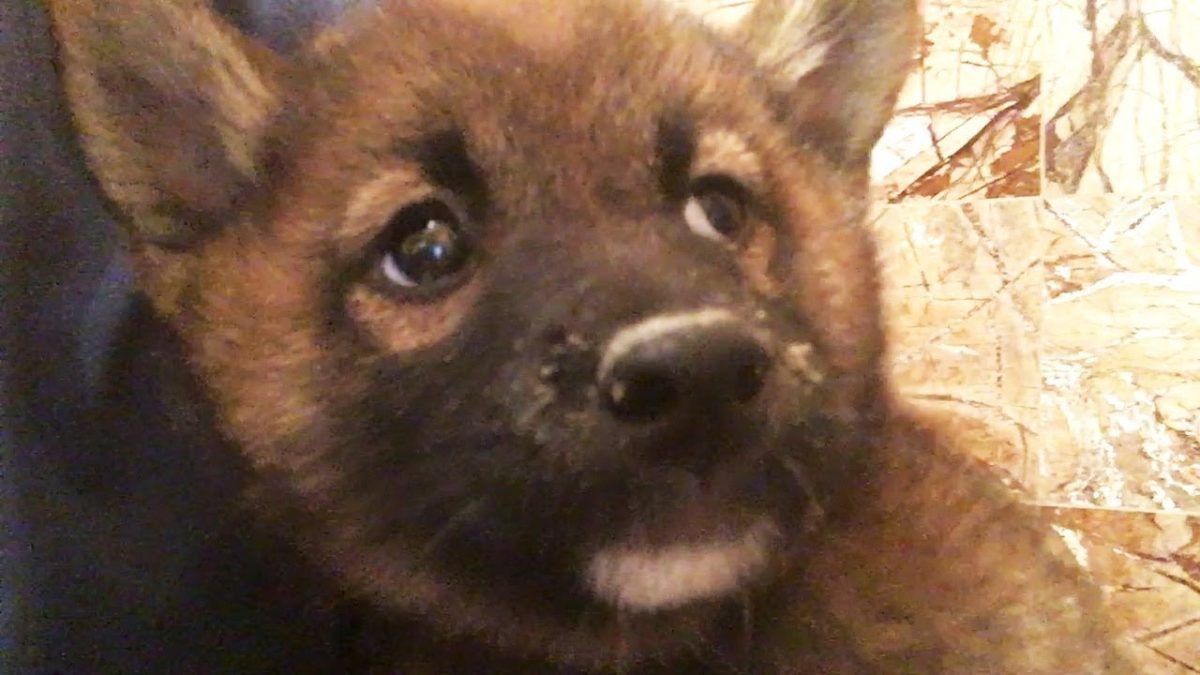 They began treating her right away, and thankfully it didn’t take long before she found a loving forever home where she could heal and spend the rest of her life. 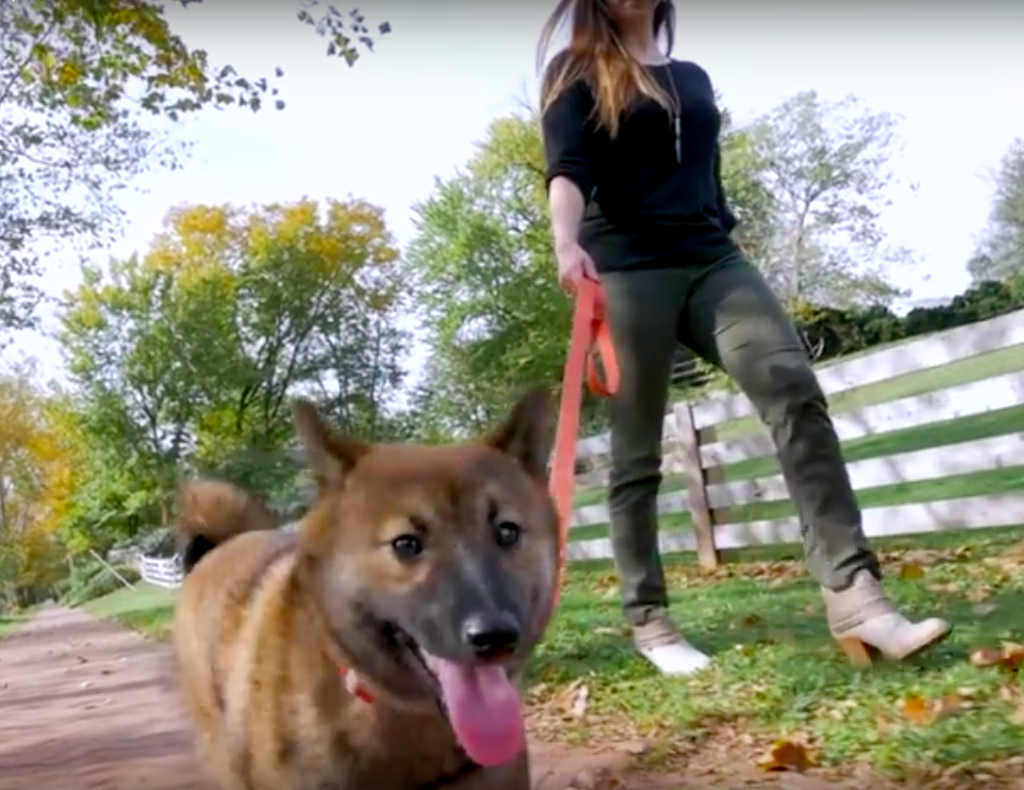 After the investigation, the pet store wound up being closed down. But unfortunately there are still many pet stores across the country that are selling sick puppies from puppy mills. According to The Humane Society, some even come from breeders with one or more Animal Welfare Act violations. The violations include sick and injured dogs who had not been treated by a vet, underweight dogs, puppies with their feet falling through the wire floors, puppies with severe eye deformities, and piles of feces and food contaminated by mold and insects. 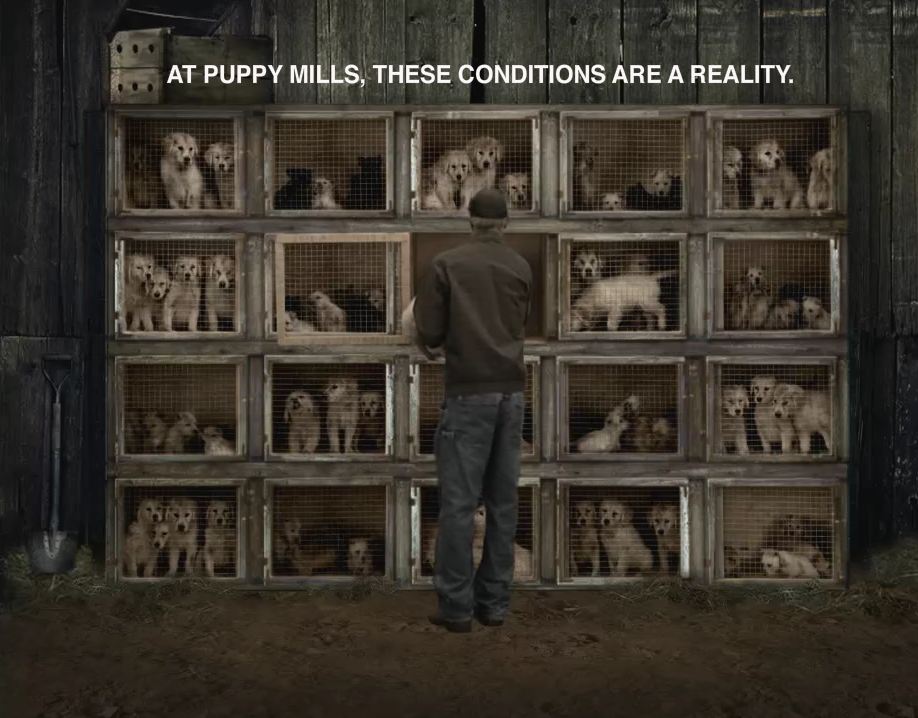 California is the first state to ban the pet store sale of puppy mill dogs. This law makes it illegal for pet stores to sell pets bought from a commercial breeder like puppy mills and backyard breeders that cruelly turn out neglected and unhealthy animals for a profit. Instead, the animals sold at pet stores must be from rescues and shelters. This law goes into effect on January 1, 2019.

Animal welfare groups hope this new California law will encourage other states to follow suit and put an end to puppy mills and other cruel breeding operations.