A monster is a creature that can be found in legends. They are popular in horror fiction too, like Frankenstein and Dracula. Monsters are usually portrayed as hideous creatures that hurt people. No one likes the monster; they are the villains.

It is a hero’s job to find and destroy the monster. Rarely are monsters rehabilitated; they are beyond hope. Sadly, monsters are real. We have seen many examples of monsters disguised as people throughout history.

See this pile of dirt? Wait until you find out what police in Williston, Florida found buried in it. It all started when the officers heard some crying coming from some brush and weeds. As they got closer, they saw the dirt pile and realized the crying was coming from under the dirt. 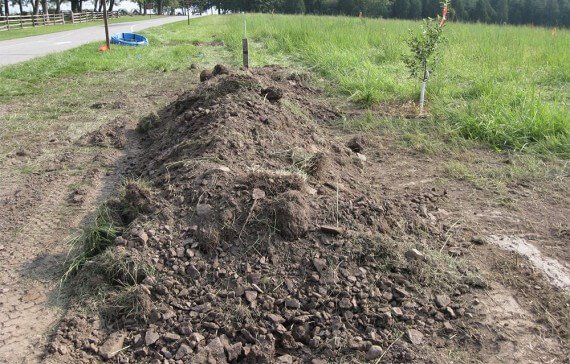 They dug through the dirt and found a puppy. The puppy was buried six inches under the surface. A monster at work, no doubt. After being rushed to the veterinarian, the puppy was estimated to be only 7 days old. The tiny pup could only barely open his eyes, and he was terrified. 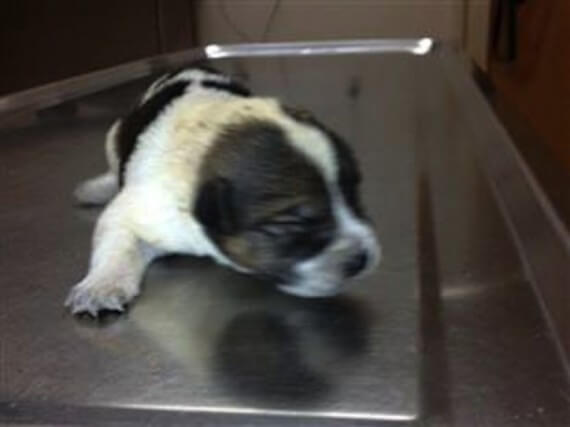 The puppy was named Tucker, and he is safe and comfortable. 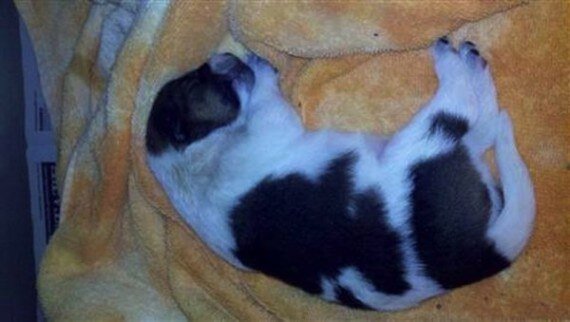 Tucker has a good appetite and is healthy, despite being buried alive. 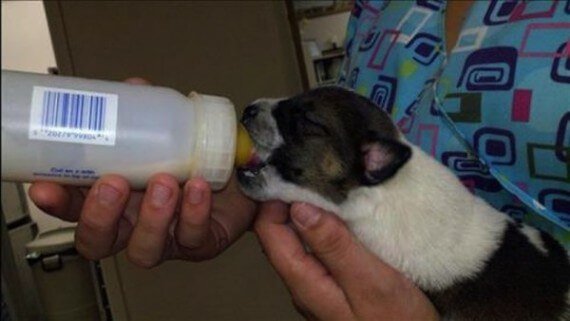 Happily, one of the vet techs at the clinic was smitten with Tucker and adopted him! 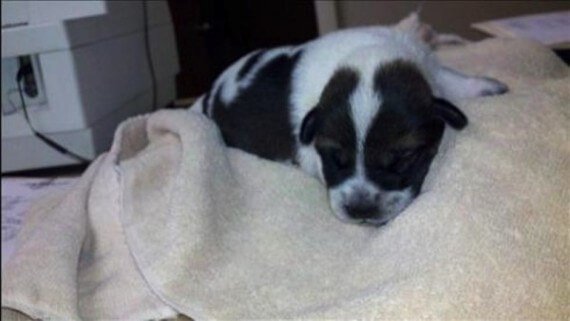 Monsters walk among us. They could even live next door to you. They look like ordinary people, but they are not. But, the hero in this story won! Tucker is safe, and that is what matters most!