A puppy named Marley was found on the road next to the corpse of his dead mother. She’d been hit by a car and lay there for days, and he refused to leave her side. Marley was scared and didn’t trust anyone, but the Diasozo Animal Rescue Team was determined to change that. 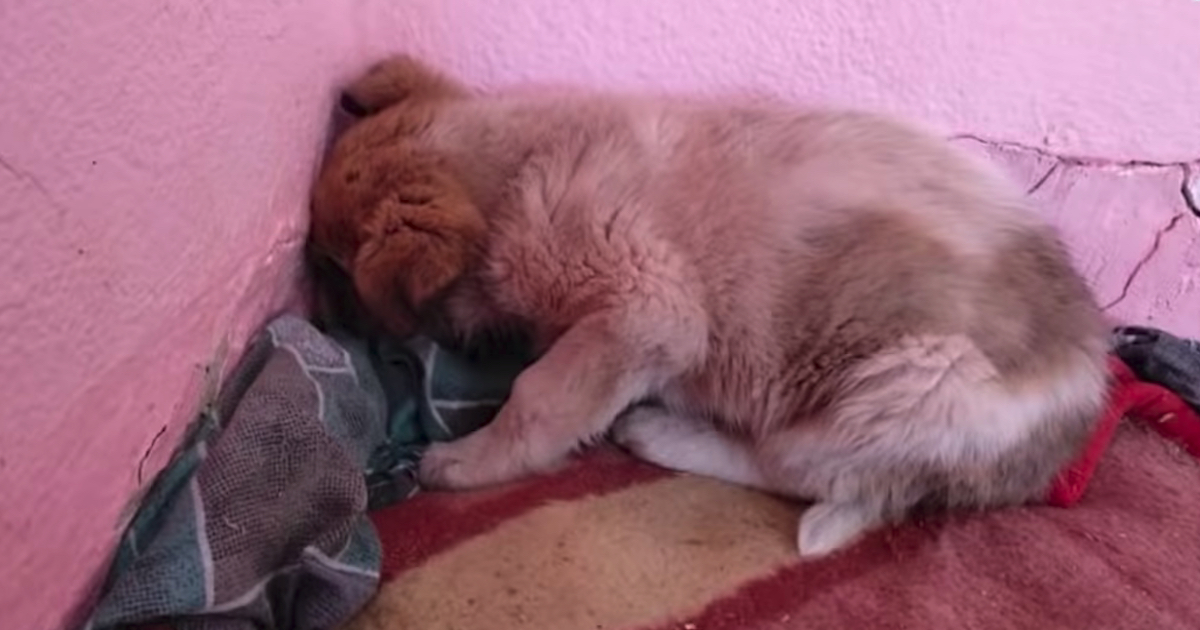 The poor pup spent the first few days at the shelter just staring at the wall. Rescuers tried to interact with him, but he would try to bite at them. He slowly started to become more social over time and was eventually accepting of a human touch. 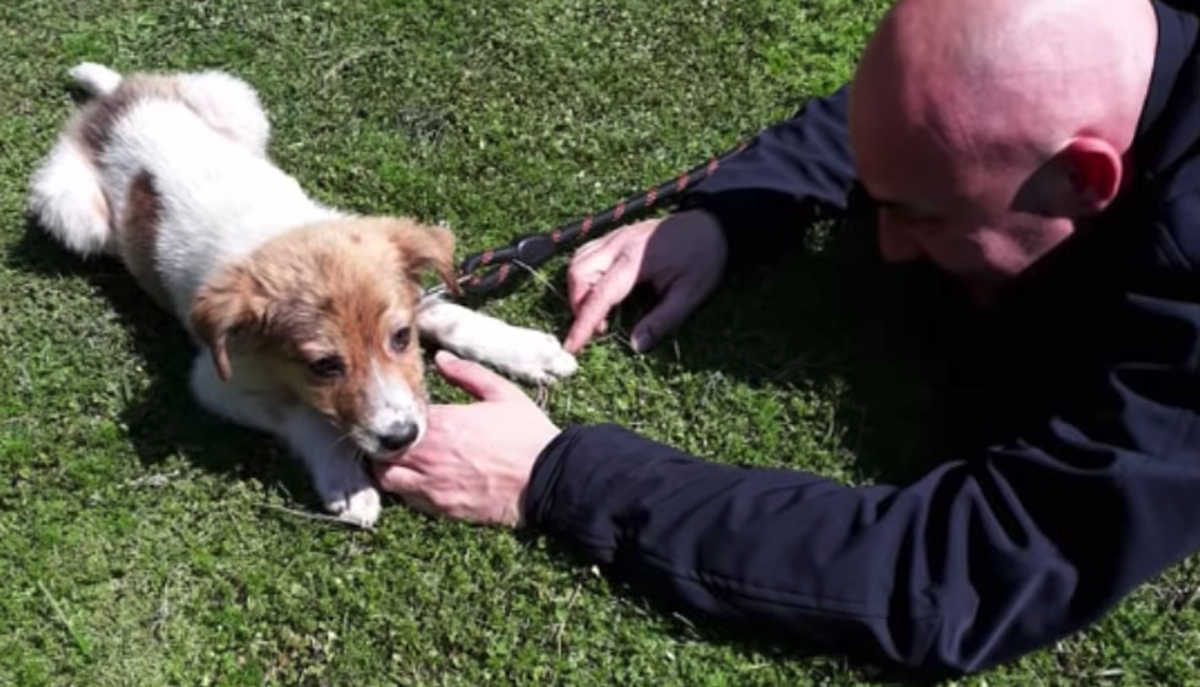 Marley went on to a foster dad who trained him and taught him everything he needed to know. Marley really warmed up to people and other animals, and just a month later, he was ready to head to his forever home with Dad! How wonderful.