This is the tale of how a puppy was rescued from a critical zone in less than half an hour from posting the picture above, which went viral on Facebook. It does not stop there folks. The puppy was adopted in one-hour after the rescue crew in Brazil posted an adoption event!

Recently, the Facebook Group that saves pets in Rondon rescued a tortured puppy by asking for help on their official site. Marcia Lutz, crew member of the group, posted if anyone could help him rescue the puppy from the ravine and plastic bag he was stuck in. 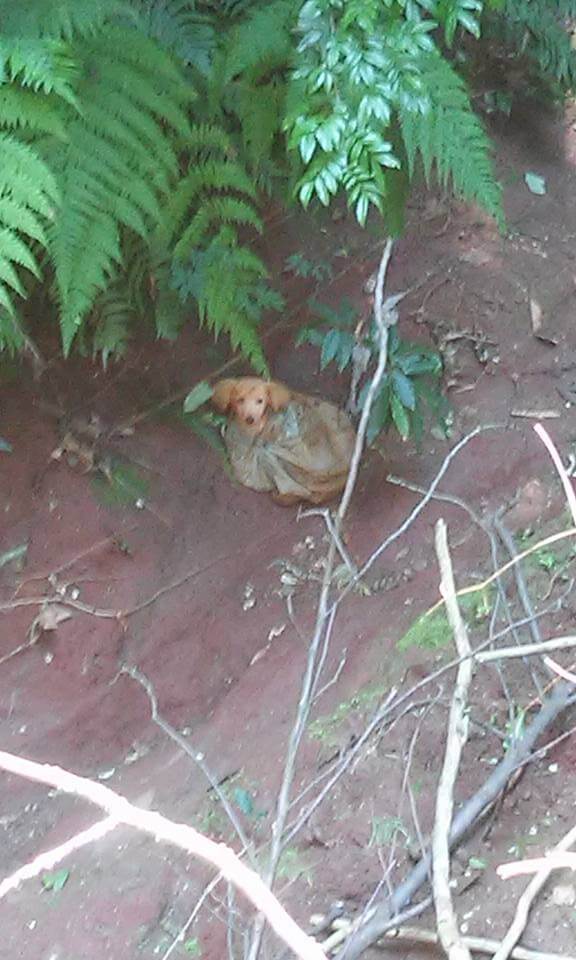 In literally, the wink of an eye, the 1300 member group went hyperactive with comments specifically asking to volunteer any assistance.

One of the audiences, Cláucia Jackline de Oliveira, a worker at the medical office in the vicinity of where the puppy was spotted and her friend raided the ravine and rescued the puppy immediately. 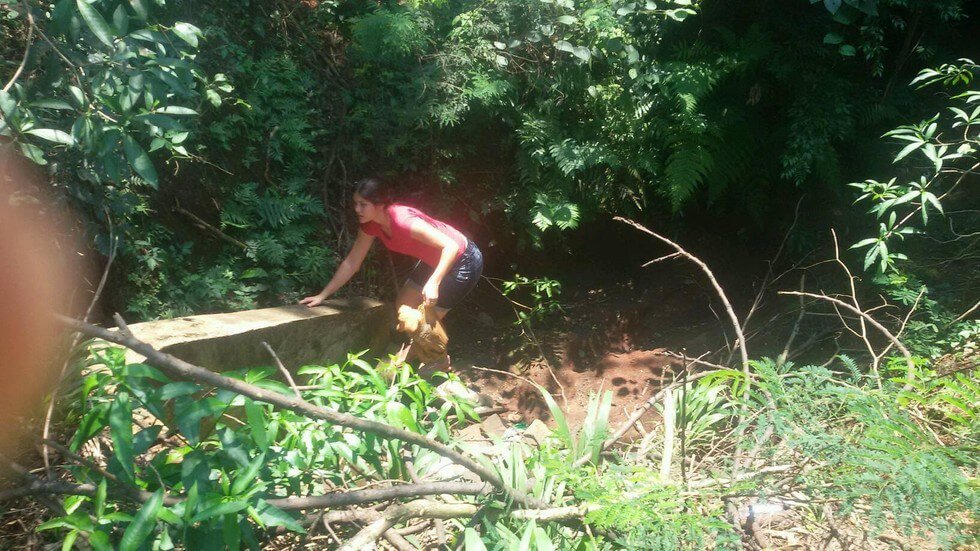 This half an hour, speed response was one of the historical rescues of animals. Lutz thanked the girls and updated that the puppy was, found in a shut plastic bag with a day old waste.

However, this brave little guy seems to have forgotten all about the ordeal now that he is in a mood to rejoice! Oliveira plead to the animal lovers on Facebook to adopt the little one and within an hour, he was riding to his forever home. 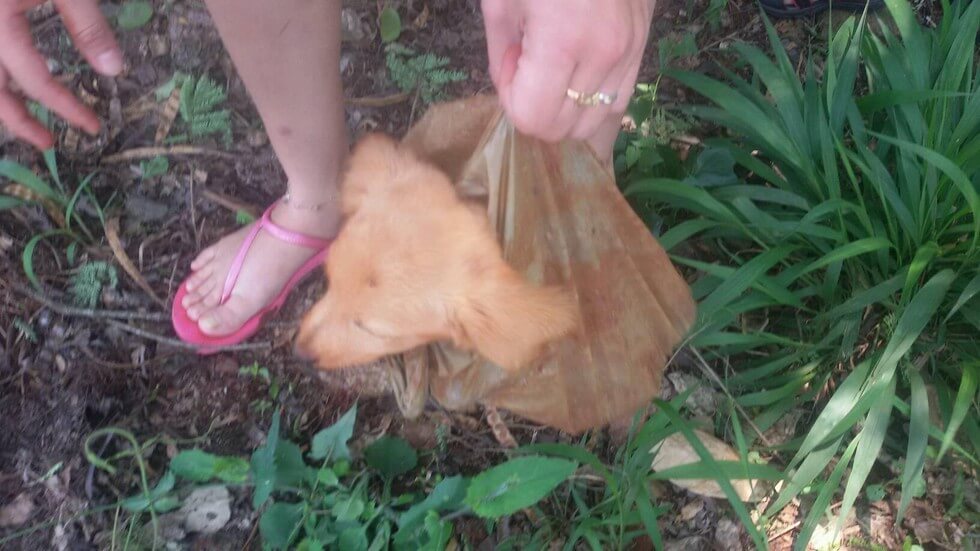 This is truly a magnificent day for all people who rescue animals. The rescue team thanked the rescuers and all those who made it possible. 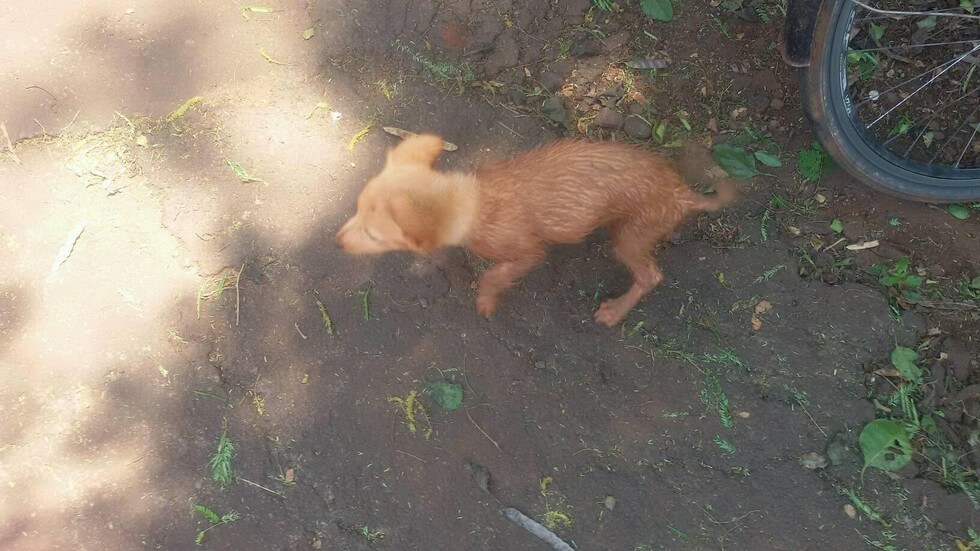