Viktor Larkhill set out with his team of animal rescuers before Christmas after hearing about a case of neglect and abuse. But they weren’t prepared for the level of neglect they were about to walk in on. In a dark and cold dungeon of a basement was a dog locked away in fear and pain. 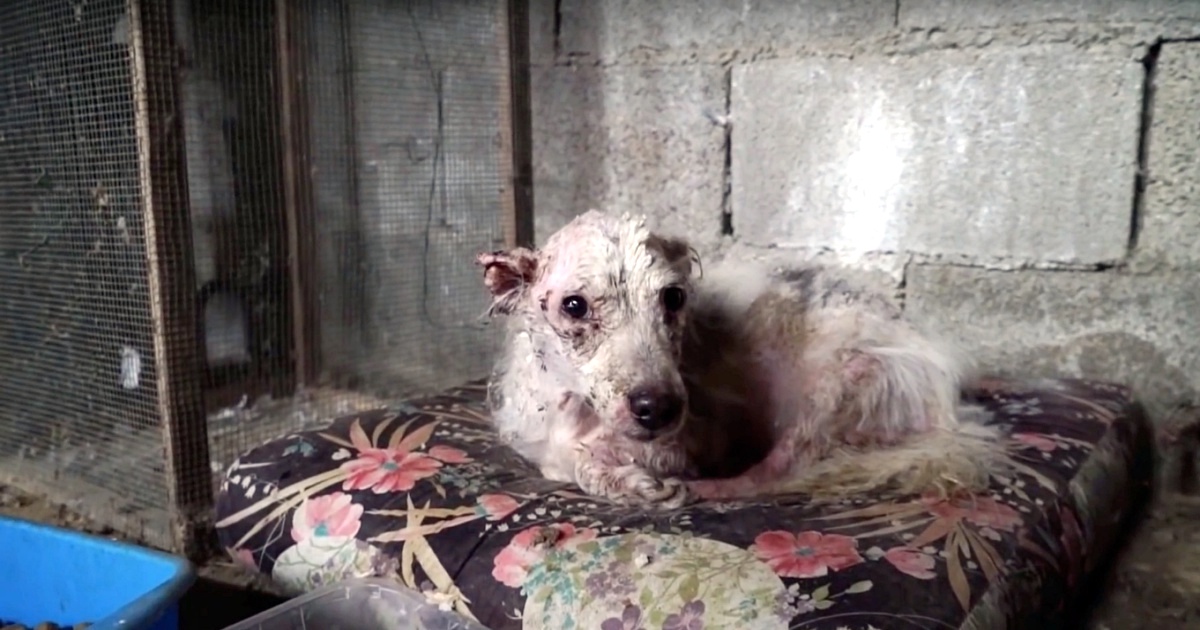 The poor thing had open wounds and severe mange, and he was hungry and dirty. The rescuers took the dog for care right away and gave him all of the attention he needed physically and mentally. In six weeks, the boy’s fur started to grow back! 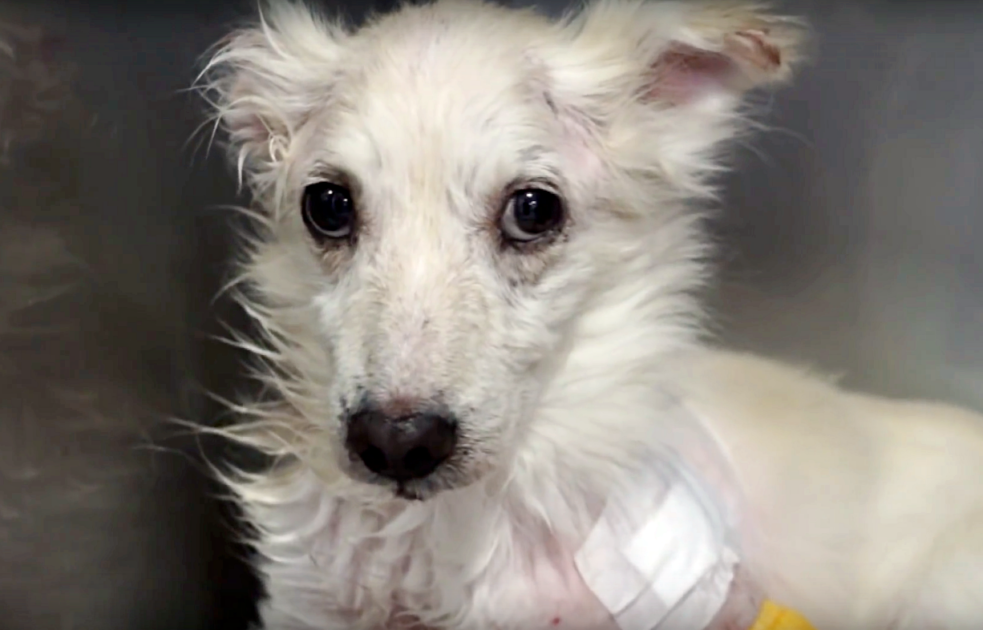 About 14 weeks later, Toby was looking like a brand new dog. But his leg never quite healed, and he needed surgery. The footage from the 8:30 mark to about 9:30 is graphic in nature and shows the operation, so proceed with that in mind. 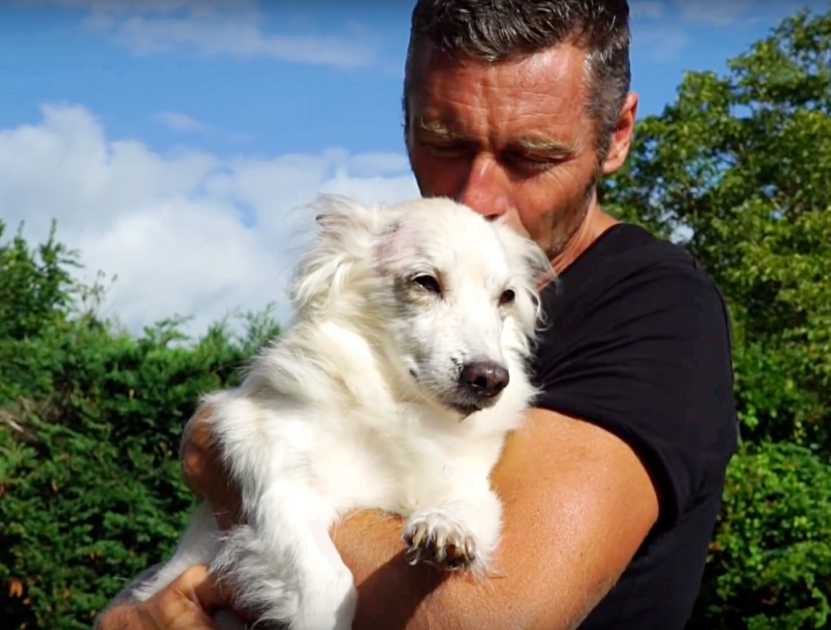 After surgery, Toby was ready for a forever home, and that’s exactly what he got! He got to see and bask in the sunshine for the first time ever while playing with a dog sibling and dad who love him very much. It’s the life he’s always deserved and meant to live. 🙂