For one stray dog living in Durban, South Africa, saving the life of his friend led to his own rescue. When the golden retriever mix Hero and his doggy pal were both hit by a train, the heroic pup bravely stood by his friend’s side. He comforted her and brought her food until the SPCA was finally called.

Sadly, Hero’s friend had to be put down, but his loyalty was not lost on his saviors, and the dog was quickly adopted by a loving family.

Last month, the SPCA in Durban got a call that a nearby train had hit two dogs. When an SPCA inspector arrived, he found that only one of the dogs was seriously hurt. The other pup, later named Hero, had stuck around, tending to his injured friend’s needs. 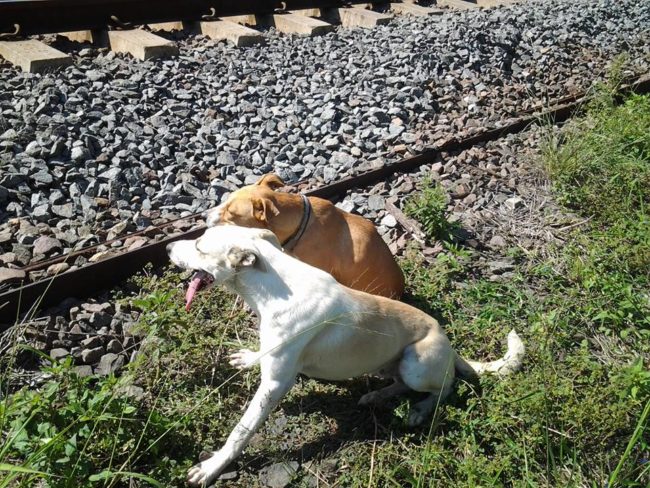 Hero had been comforting his friend since the accident, only leaving her side to find food for them. 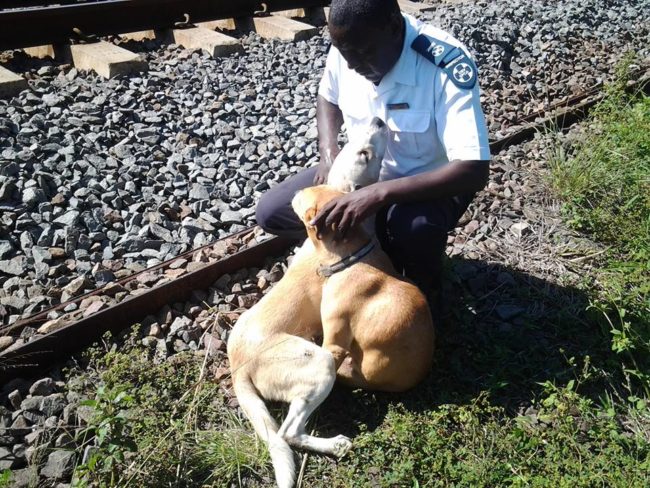 Even as his friend was carried to the SPCA’s vehicle, Hero was there to make sure she was in good hands. 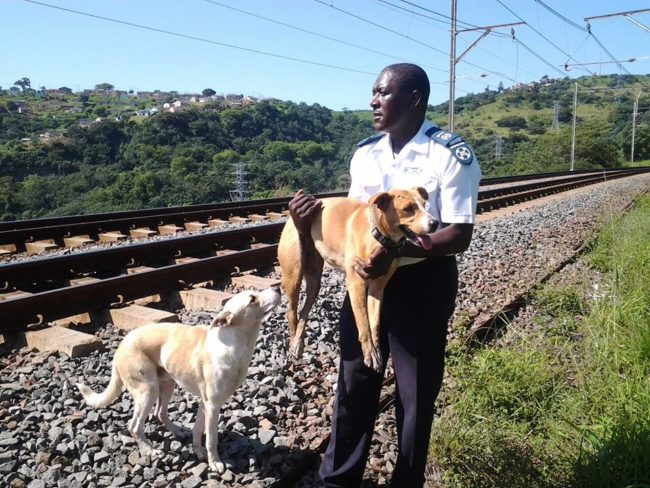 Unfortunately, the injured dog was found to have a severe spinal injury and was humanely euthanized. 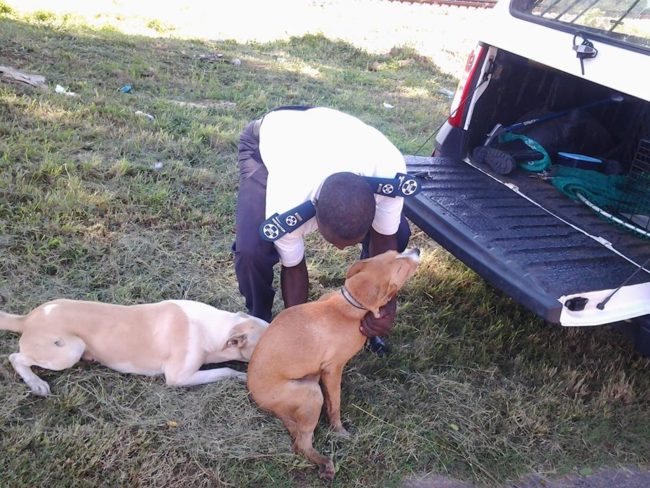 But Hero’s valiantness tugged at the heartstrings of hundreds of SPCA adopters, and sure enough, a mother of three named Shiri Connor adopted the brave pooch after he literally showed up in one of her dreams. 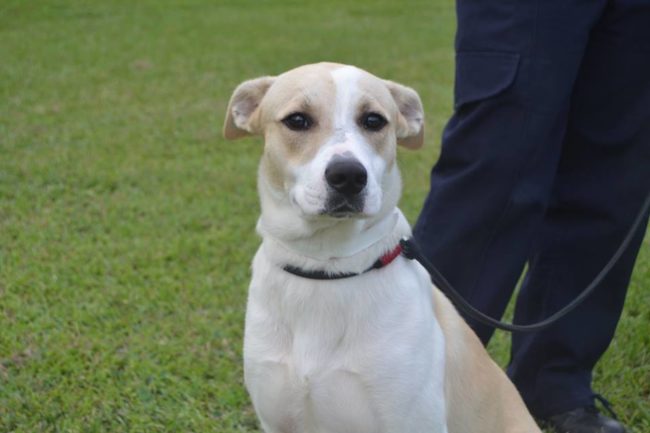