Earlier this year, a puppy mill bust took place in Arkansas, and it was one of the worst the US Humane Society has ever seen. One of the pups rescued that day in March was Daniel, and he was so weak, that he literally had to crawl to his rescuers because standing or walking while in his state was not possible. 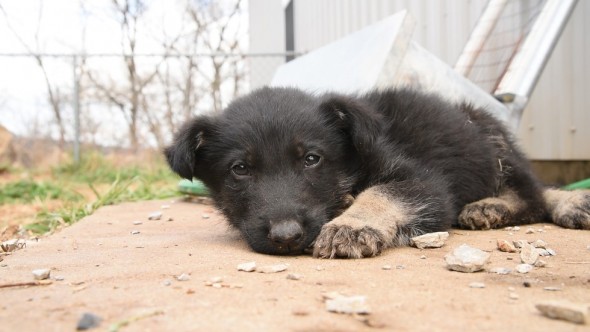 It may have been a grim situation for the dogs living in this nightmare for so long, but the good people that finally got them out of there wound up rescuing 294 dogs in total that day.  One of the rescuers, Jessica Laughiniger, spoke with The Dodo about the rescue efforts, and remembered Daniel specifically. 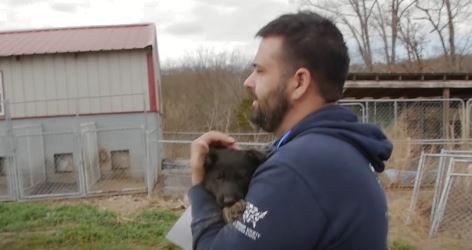 “I still remember seeing Daniel for the first time in that dark shed — crawling towards us through piles of dirt and feces, whimpering as if he knew we were there to rescue him,” she said.  “He was full of fight and spirit from the moment we found him.” 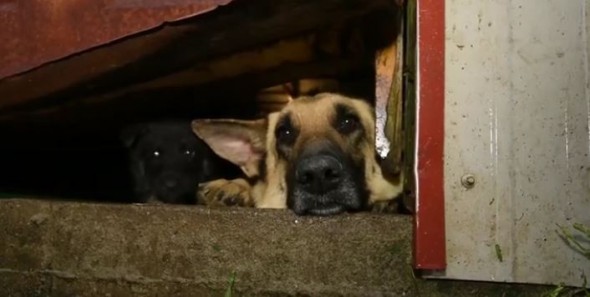 The property in question was in the Madison County area of Arkansas.  The property was absolutely deplorable, and the living conditions for the dogs there were nothing short of abysmal.  Of course, the usual kind of thing was going on whenever you hear about one of these disgusting hell-holes; dog kept living in filth, forced into overbreeding and dumped after they are no longer of any “use.” 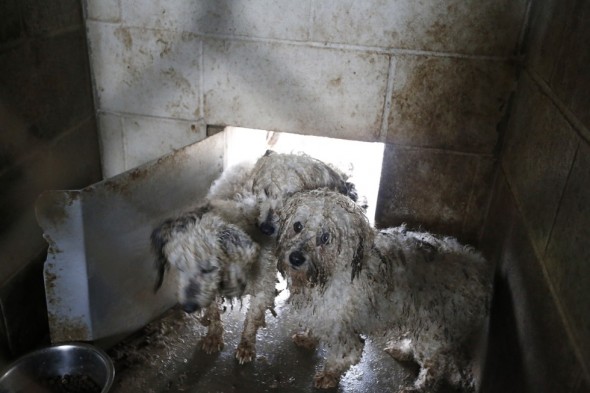 “No animal should ever be forced to live in conditions like we’ve seen today,” said Laughiniger. 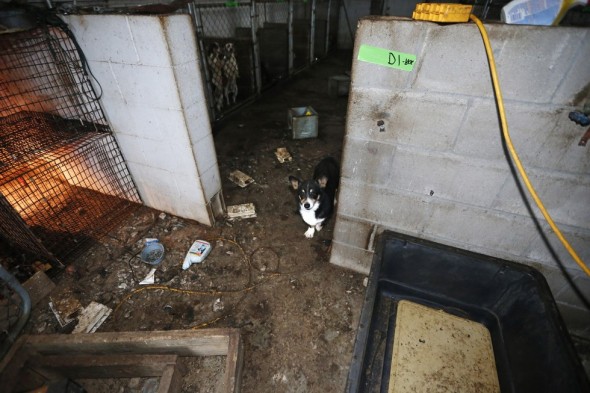 All of the dogs were taken to a temporary housing situation, where proper medical evaluations could be done and first aid and health stabilization could take place.  At last, Daniel found himself with people that would show him life isn’t all misery.  People that would care for him, and make sure he went to a good home. 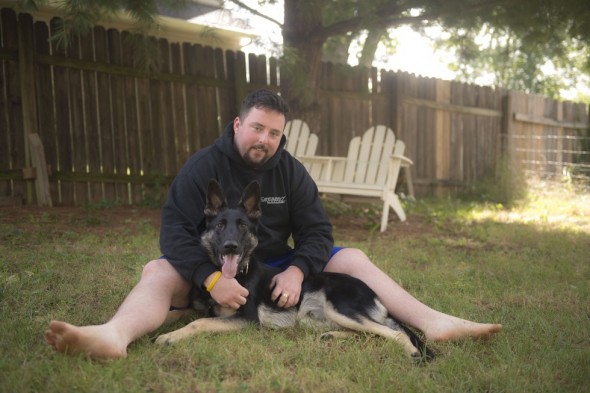 After just two weeks with a regular shelter, Daniel was with a new family.  Today, almost every last remnant of the horrors Daniel had seen has faded away.  He’s a happy, healthy and very much loved member of a good family.  Thanks to the wonderful people out there doing the rescue work they do, Daniel and a lot of other dogs had a really good shot at their own happy ending.