In Sagamore Hills, Ohio, a puppy was rescued from a locked car left under a suffocating blanket with outside temperatures exceeding more than 90 degrees. 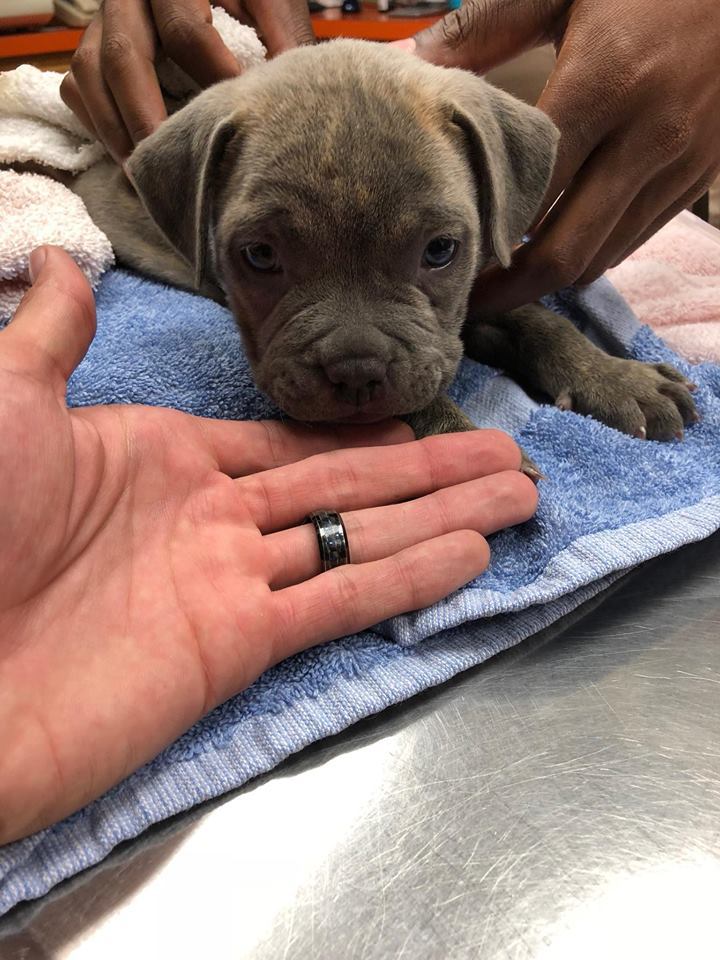 According to the Sagamore Hills Police Department a Good Samaritan, who had been walking their own dog, heard puppy cries from inside of a vehicle and called police.

“Today, Officer Ellis and Officer Pistone did a great thing. They rescued this little one from inside a locked vehicle. The puppy was in a locked cage, under a suffocating blanket, INSIDE a locked car, in the 90 degree weather! That means the inside of the car, especially UNDER a blanket, it was MUCH MUCH HOTTER,” the Lt. Piekarski posted on their Facebook page.

“While our officers were rescuing the puppy, the ‘owner’ came out to inform them that the puppy was fine’ as they were ‘checking on it every hour.’ WHAT?!? Most people know the interior of a car goes up 20-40 degrees on a hot day within MINUTES!”

The puppy was rushed to the Sagamore Hills Animal Hospital where he is currently under observation. The owner has been charged with animal cruelty and will not get the puppy back according to the police.

Leave your pets home in the summer. Of course, they want to go for a ride in the car, but they don’t want to be left in the vehicle and die from the heat.

In the news yesterday: Police K9 died after being left inside of parked car – story here.