In his three months on Earth, little Otto has already experienced more trauma than any dog should.

The pup and his siblings were taken to the Greenville Humane Society (GHS) in Greenville, South Carolina after they were abandoned. His brothers and sisters were all healthy and found loving homes, but Otto was suffering with a serious jaw injury.

“His jaw was broken in two places by blunt force trauma,” a GHS employee explained to iHeartDogs. “We believe Otto and his litter mates may have been thrown from a car.”

But despite his ordeal, the puppy remained docile and loving. And although it was a struggle, he still loved giving kisses to all the wonderful people who were caring for him.

But Otto’s story was far from over. The GHS worked to get donations to cover the pup’s jaw surgery, and thanks to the community’s support, his medical expenses were funded!

“Otto was in high spirits this morning on the way to have his surgery!” the GHS wrote on Facebook. “Thank you again to everyone who donated and shared to help this sweet little guy.” 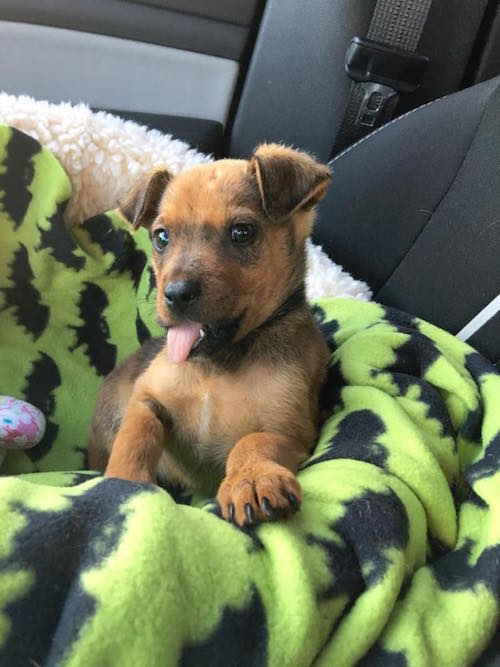 The procedure done at Foothills Veterinary Hospital and vet staff kept a close eye on this tiny trooper. Luckily, it was a success! 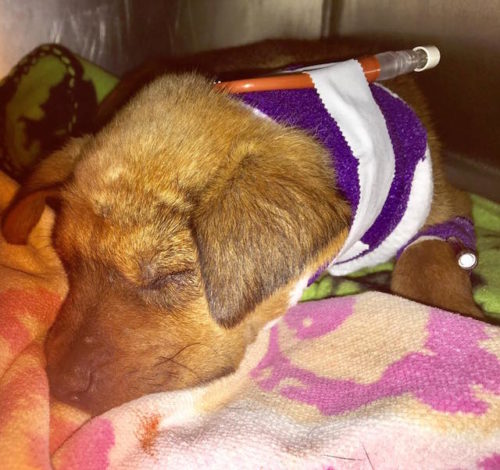 Otto was put on a feeding tube for a few weeks to allow his jaw to heal, but that didn’t stop him from being his regular, sweet self. 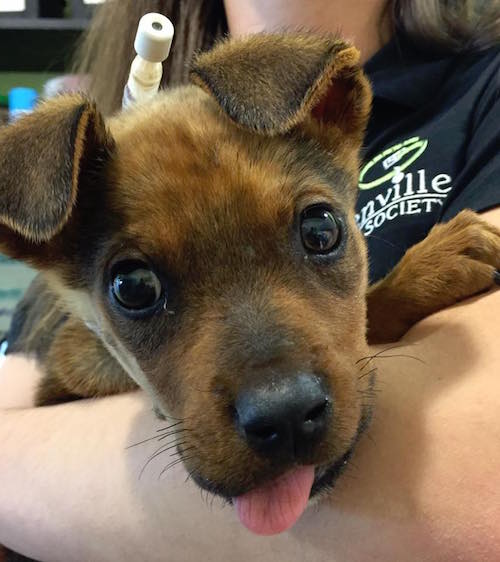 And things kept getting better for the happy-go-lucky puppy.

“His feeding tube has been removed and he is now happily chomping away on dry Hill’s Pet Nutrition food on his own!” says an update on the GHS Facebook page 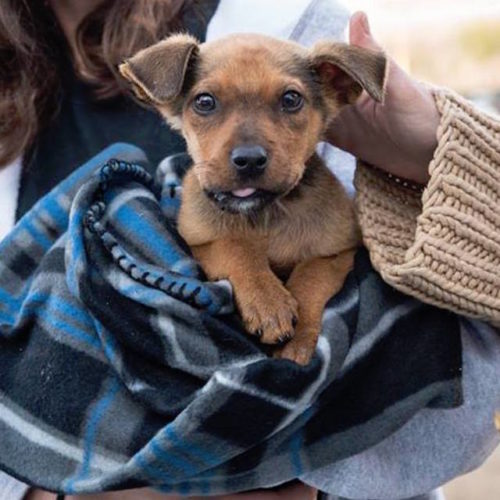 “He will be in a foster home for the next three weeks while he recovers and may have already found his forever home with his foster parents!” 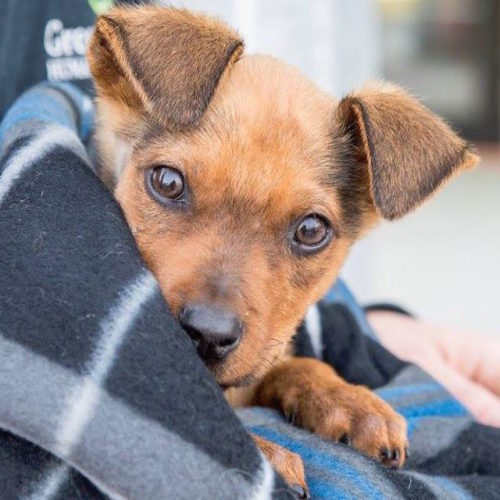 Now, Otto can eat regularly, have a normal life, and enjoy his loving forever home. What’s more, he can freely give kisses to anyone he wants! 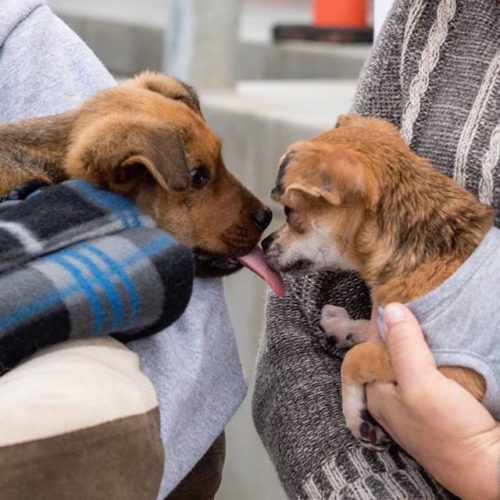 Thanks to everyone who gave this sweet puppy the second chance that he deserves!