Raccoons are some of the smartest creatures in the animal kingdom, and now they’ve got the test scores to prove it.

The Aesop’s Fable test measures the intelligence of animals based on their ability to solve puzzles and find food. The classic example is a clever crow, picking up stones with its beak and dropping them into a shallow pitcher of water to raise the level high enough to drink.

Crows are smart enough to add credence to the fables of long ago, and while raccoons are perhaps less prevalent in literature, they show the same talent for analytical thinking. According to National Geographic, after being shown the trick first, a number of raccoons were able to raise the water level in a narrow cylinder, bringing the floating marshmallows inside within reach. 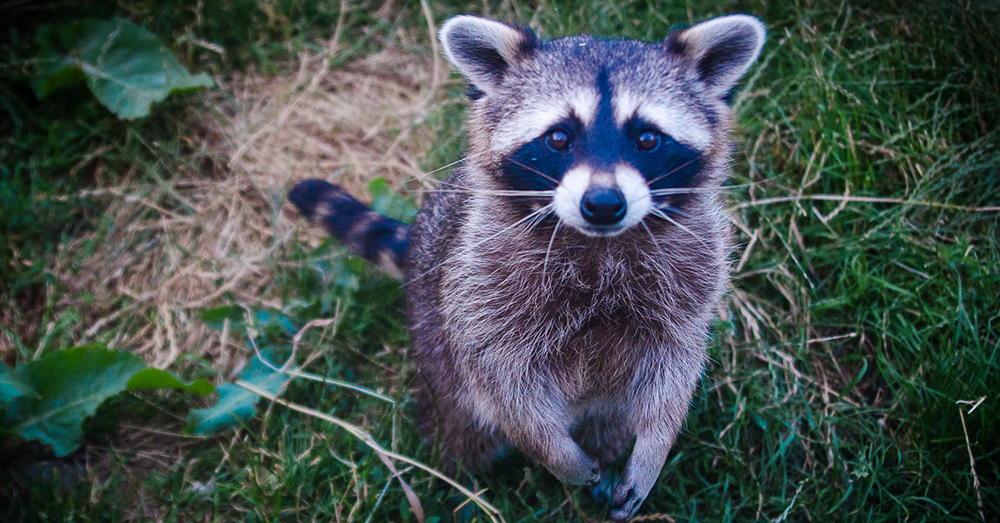 Out of eight raccoons who were given the test, two used pebbles to raise the water level as shown, while an impatient third knocked the pitcher over to retrieve the food.

This may be the first time in history raccoons have been officially lauded for their intelligence, but it likely won’t be the last. Want to learn more about these clever animals? Check out the fun facts below, and click through to read more!

Raccoons can be found in North and Central America, Europe, and Japan, Live Science reports.

“They are very adaptable, so they live in a wide range of climates and habitats,” the site maintains. “They typically make homes, called dens, in trees or caves, though they will also make homes in barns, abandoned vehicles and other man-made locations.” 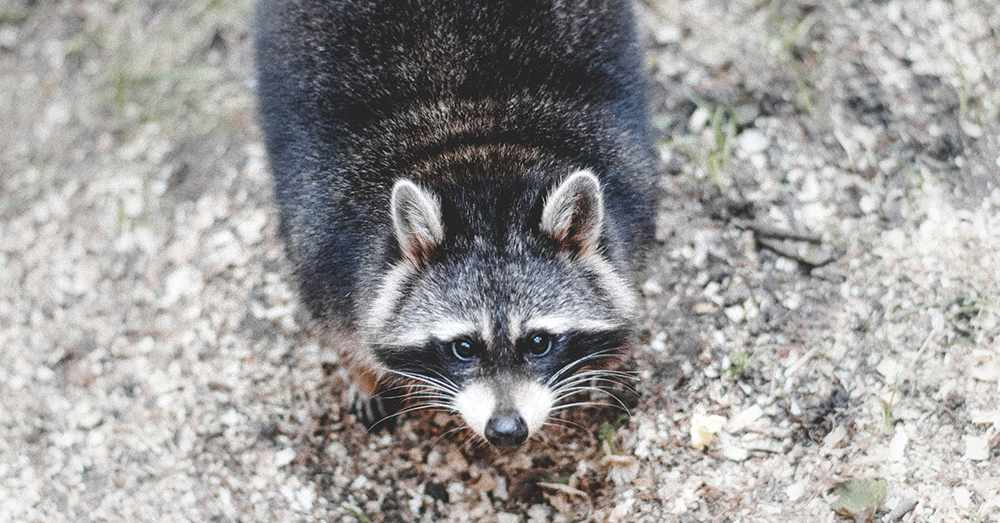 Some people think so, but they’re not for everyone. Raccoons are wild animals. Let’s not forget that.

The Humane Society maintains that only one human has ever died from a rabid raccoon bite, but those free from rabies are liable to pass on diseases such as roundworm or leptospirosis.

As long as you keep your distance from dangerous diseases, it is fun to watch them play around!

While we may be used seeing them root around in the trash, raccoons in the wild find most of their food in the water.

According to National Geographic, a hungry raccoon will happily feast on crayfish and frogs, while mice, insects, and eggs provide a tempting treat on land.

“Raccoons also eat fruit and plants—including those grown in human gardens and farms,” Nat Geo maintains. “They will even open garbage cans to dine on the contents.” 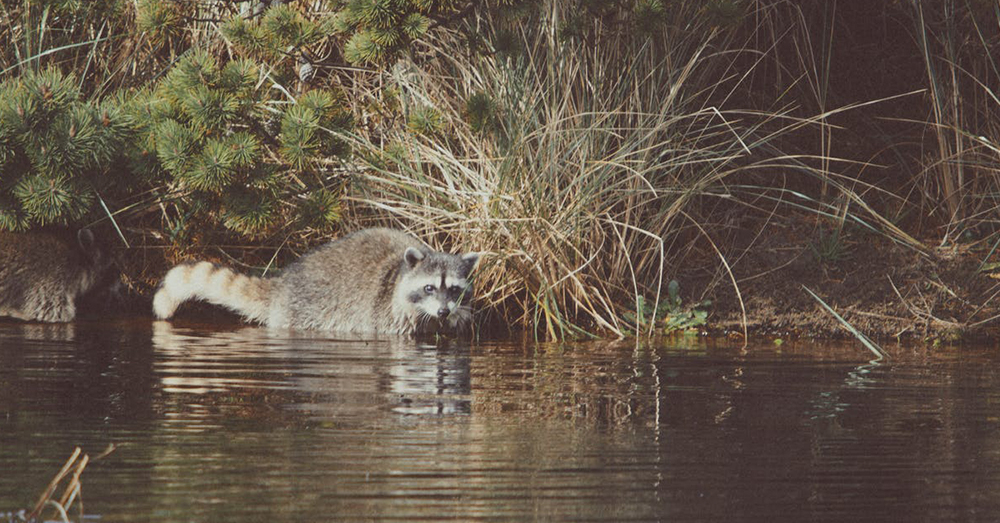 7. Is there anything they won’t eat?

These omnivores are pretty indiscriminate when it comes to mealtime, and their increasing numbers are proof they’re well fed.

Raccoons have a unique ability to tolerate foods we would otherwise find repellant. Some may call it superpower, and perhaps they’re right. But while food may test their super stomach strength, it’s also their kryptonite. Raccoons will go to great lengths to find food, as proven in the Aesop’s Fable test. They’ll even break into homes to find the food within, according to Critter Control.

Learn more about the raccoon’s super abilities, legal or not, in the video below.

6.What’s the deal with their paws?

Raccoons have five toes on each of their paws, with dextrous joints that help them grip and manipulate objects just like humans.

According to S.O.S. Wildlife Control, “this gives them the ability to easily grasp things, scavenge forefoot and lift the lids off trashcans–something they are notorious for doing.” 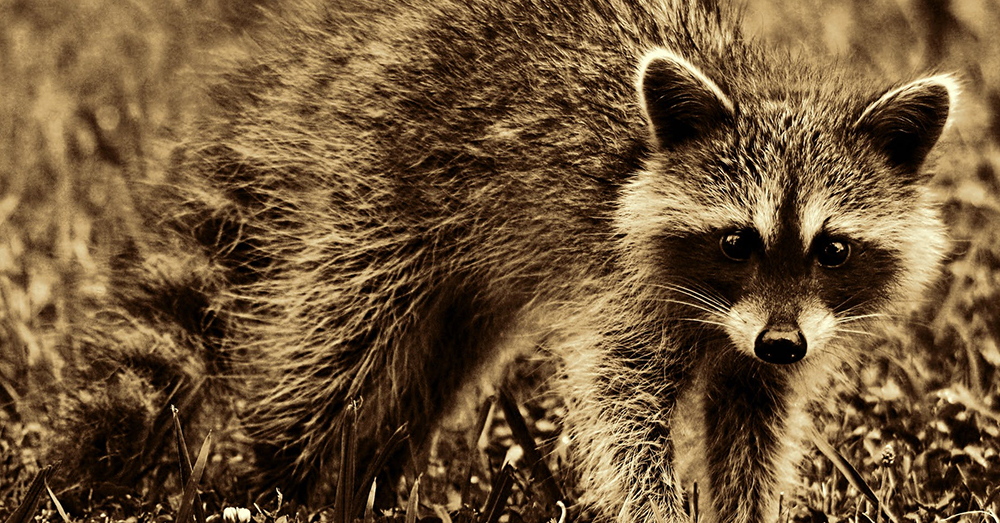 5. How did raccoons evolve?

Many people consider raccoons pests and likely compare them closely to rats, but they’re actually more closely related to bears!

According to Get Raccoons Out, “all rodents share a common feature: two large incisors in the upper and lower jaws. Raccoons don’t have this feature, so they are automatically excluded from being rodents. Second, rodents are a family, not a species.”

4. Why do we see so many raccoons around cities?

Raccoons will congregate wherever they can find food. In North America, Europe, Asia, and everywhere else these animals are found, there is always food to be found where humans throw it away.

According to the CBC, there are at least 20 times more raccoons in cities than there were 70 years ago. And out of all those cities, Toronto seems to have acquired the most raccoons.

At least 50 times more raccoons live within the boundaries of Hogtown than in the Canadian wilderness around it, a raccoon density greater than any other city the world. 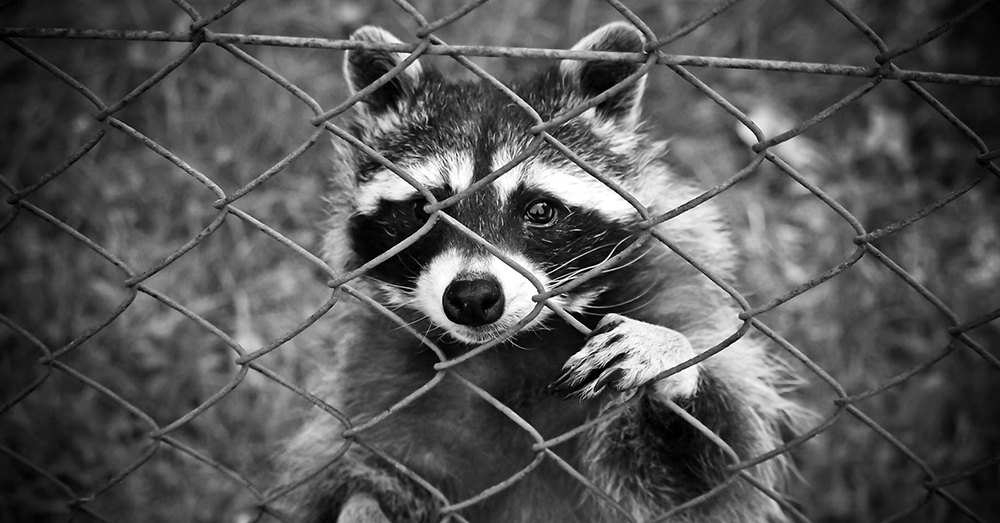 3. Why do Raccoons Root Around In Trash?

They’re looking for food, of course, or possibly just a warm place to sleep. As proven time and again, raccoons are incredibly clever creatures and will do whatever they can to find a tasty treat.

This behavior is instinctual and still shines through even once the animal has been “domesticated.” Although, what some may call “domestic,” the common raccoon may find a little baroque.

Watch the trash panda in action below.

2. What are the biggest threats to raccoons?

Of the three most commonly recognized species of raccoons, the procyon pygmaeus is by far the most threatened, Get Raccoons Out reports.

The most populous of the three, procyon lotor, is not without its own dangers, however. Disease, infection, and run-ins with cars are generally the primary risks for city-dwelling raccoons.

Major raccoon predators include big cats like the cougars, bobcats, and pumas, as well as wolves and wild dogs.

The average lifespan for a wild raccoon is about 2 to 3 years, PBS maintains, but those in captivity have been known to live for two decades. 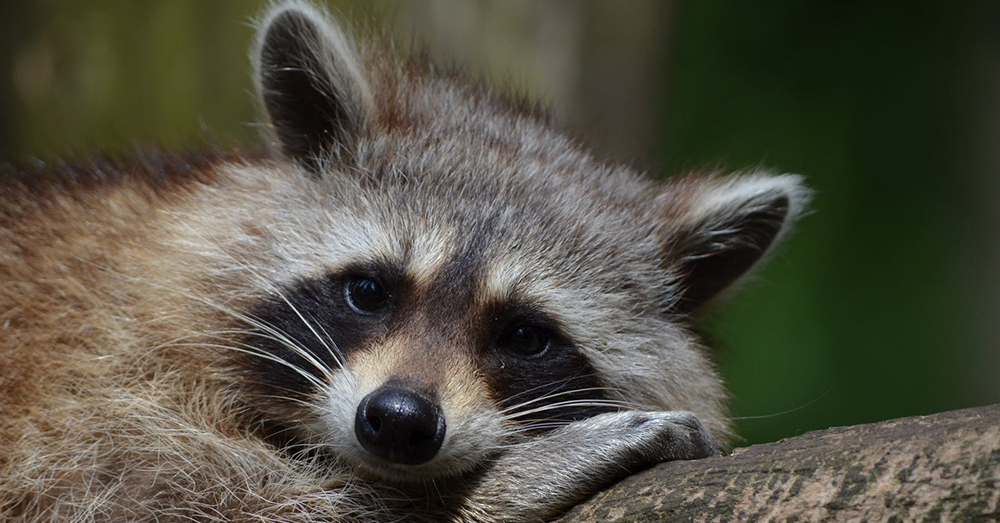 1. What makes them so smart?

Raccoons are excellent at recognizing patterns. They can even find their way back home from many miles away.

Their intelligence is undoubtably related their capacity to retain information and apply what they’ve learned.

“Raccoons in the city are extraordinary, not only in their ability to approach things, but they have no fear, and they stick with it, they will spend hours trying to get food out of something,” Suzanne MacDonald, a comparative psychologist who studies raccoon behavior at York University in Toronto, told Nautilus.

Cities provide endless opportunity for a raccoon to test strategies for foraging and likely help them grow smarter by the day.

“If they’re in a greatly enriched and cognitively demanding environment and if there are a bunch of traits that are more demanded by a city environment, they could all be enhanced together,” Bill Dickens, an economist at Northeastern University who studies key indicators of general intelligence, told Nautilus.

Of course, seeing is believing, especially when it comes to animal intelligence. Watch the video below to learn more!