Often we see the dogs after they have been rescues and sometimes, already adopted. These stories are amazing and some of my favorite to share. However, I think this video is especially important because it actually shows how these dogs are found.

Sharing this video can help bring into light the horrifying lives these dogs live prior to being rescued, and why it’s so important we fight to get stricter penalties for dog fighting everywhere. 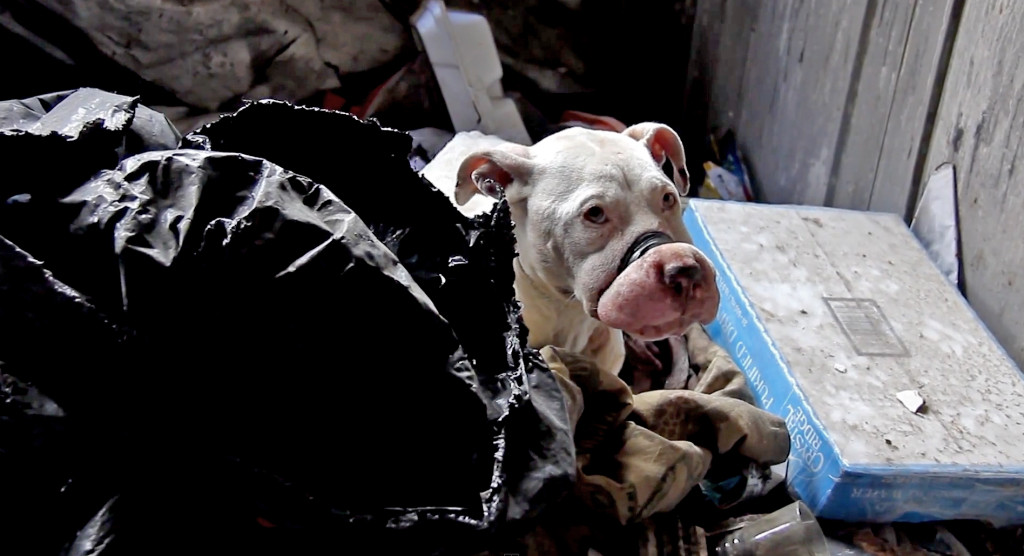 Executive Director of the World Animal Awareness Society (WA2S) and American Strays series Producer & Director, Tom McPhee follows the Michigan Humane Society Officers as they uncover new dogs being used to “bait” fighting dogs. Follow our cameras as we show you the horrific situations these dogs are forced to endure. 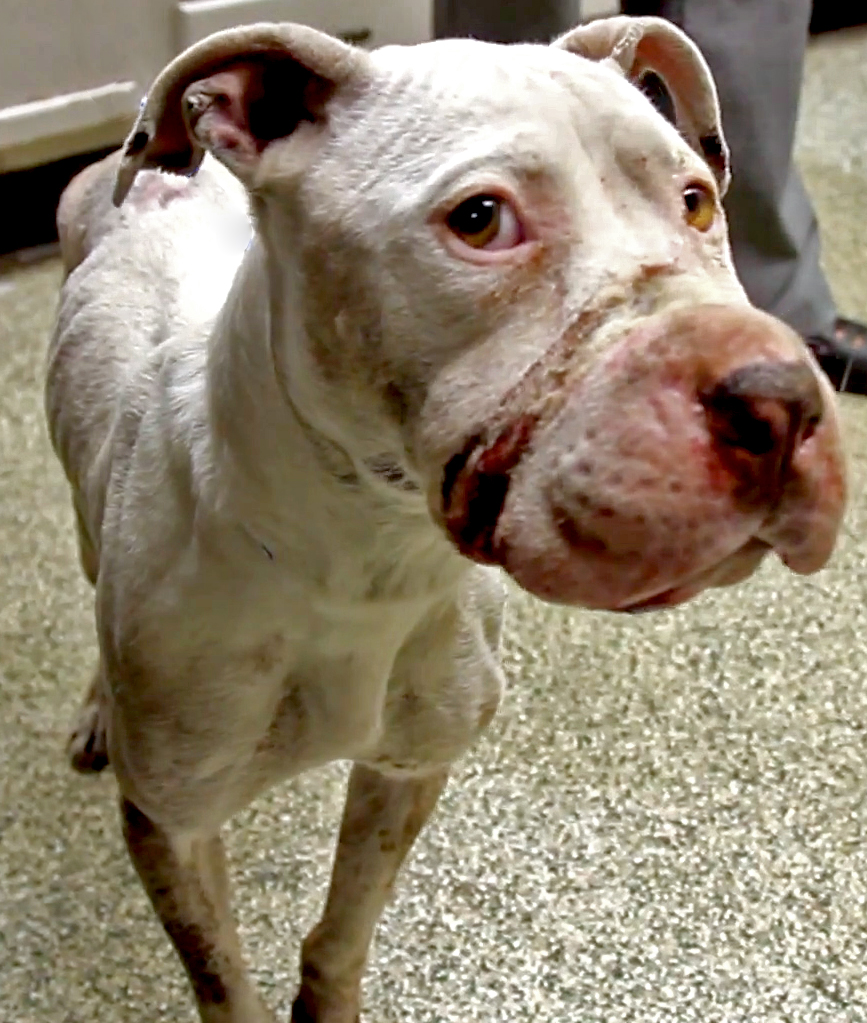 “Dog fighting is something we respond to all year long,” says Jenny Jackson, one of the Michigan Humane Society Officers. 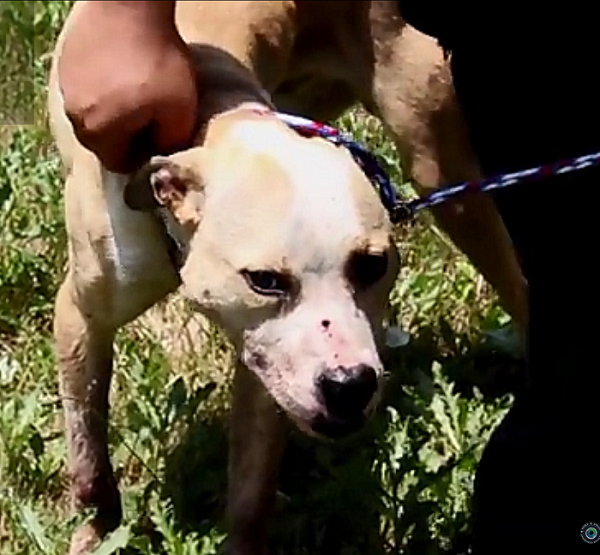 Warning: This video has graphic content. But we promise that the story has a happy ending.

Luckily for these two pitties, The Michigan Humane Society and WA2S was there to save them. But there are thousands of other dogs waiting to be rescued.