We know our dogs are smart, but sometimes, we underestimate them – which just gives them the chance to surprise us, and they do again and again! Some of you may think you’ve seen everything dogs have to offer and there are no surprises left. To you I say: hold on to your hat! You haven’t seen anything until you’ve seen Penny Loggins!Penny comes from humble beginnings. As a young puppy, Penny was found wandering around a local park by a friendly PetCo employee at just a few weeks old. He fostered her until a home could be found, but her first stop wasn’t her last. She was passed around from place to place until she was about 10 weeks old – and that’s when she finally found home. 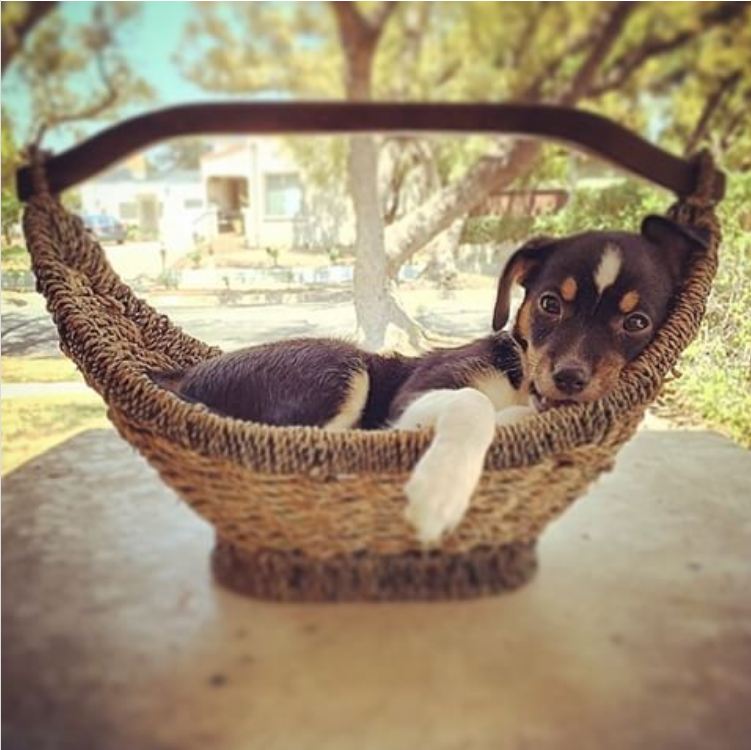 Home is with Leonora Anzaldua, who realized right away that Penny was really something special! Her new Rat Terrier pup was full of puppy energy, rambunctious and ready to learn! So Leonora would teach Penny tricks as a way to stimulate her and work her energy out – a must to keep a pup happy!

Simple tricks were a breeze for Penny, and she learned “sit” within just a few hours. By the time she was 8 months old, Penny was having no problem at all learning tricks that some dogs never really master! 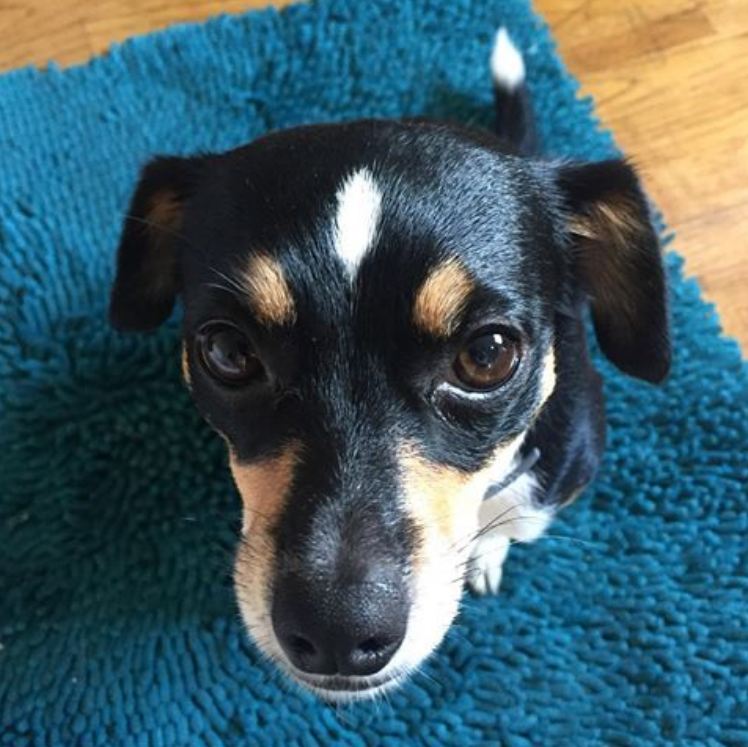 Penny took on every new trick eagerly and with ease, so Leonora began to think of new ways to challenge her and keep her mind active.

Leonora tells iHeartDogs, “I figured, they say dogs are about as smart as a human toddler and toddlers can learn shapes; so I bought a shape sorter and set out to teach her to use it.”

It’s an unusual challenge for a dog – much more advanced than “sit, stay,” but Penny rose to the challenge! It was time for Leonora to find Penny a new mountain to climb. “Once Penny mastered shapes, we moved onto letters. Now we practice spelling, along with lots of other fun things.” 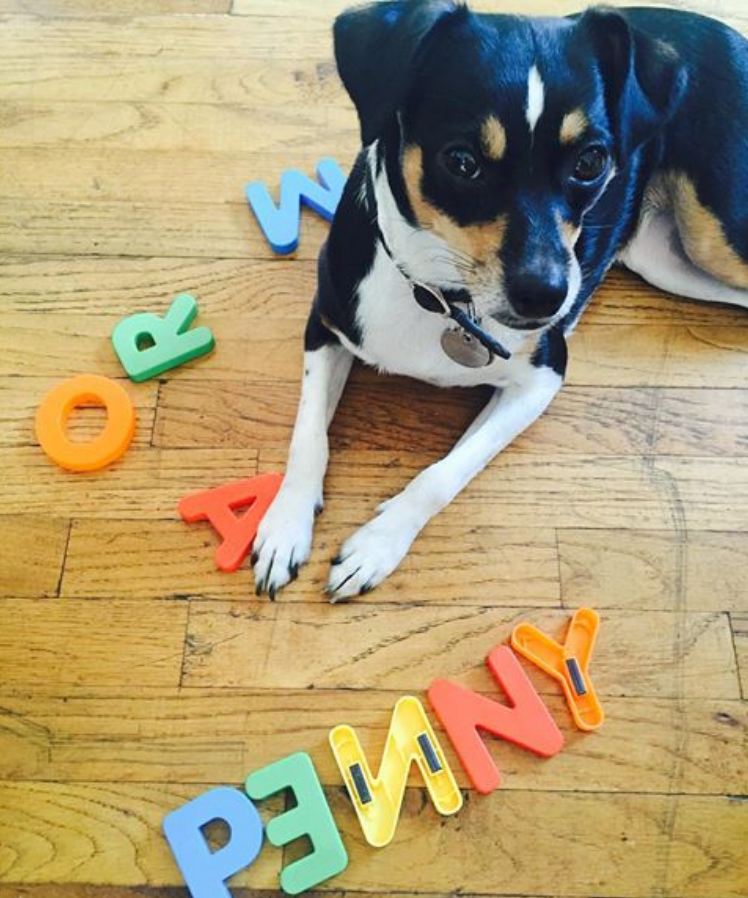 I hope you’re sitting down, because Penny Loggins is about to take you into the Danger Zone, and once you’ve been there, there’s No Lookin’ Back! She’s going to blow your mind! We’ve seen dogs do so many amazing, incredible things, but Penny Loggins has shown us an entirely new trick!

At 3 years old, Penny can spell her own name! Is Penny the smartest dog ever? You be the judge!

Still not convinced that she’s The Real Thing? That’s not all Penny can spell! Leonora says, “She also spells ‘D-O-G’ to the prompt, ‘Penny, what are you?’”

So far as brains go, Penny is a total genius, but in her heart she’s still all dog! “Apart from tricks, Penny loves running and wrestling, other dogs, adventures, and chicken. She’s got a lot of personality and doesn’t hesitate to tell people what’s on her mind.”