We all have rules for our dogs, and we put them in place for good reason. But our furry little rebels don’t always like to follow said rules, and this is what it looks like when they try their best to get around them! 😀

“My little boy knows that he’s not allowed to have all four feet in our bedroom.” 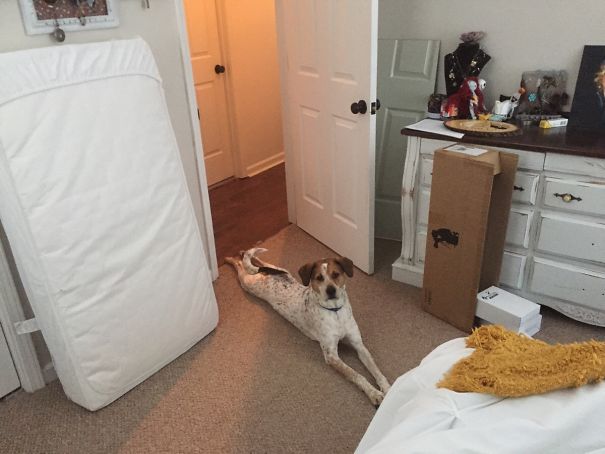 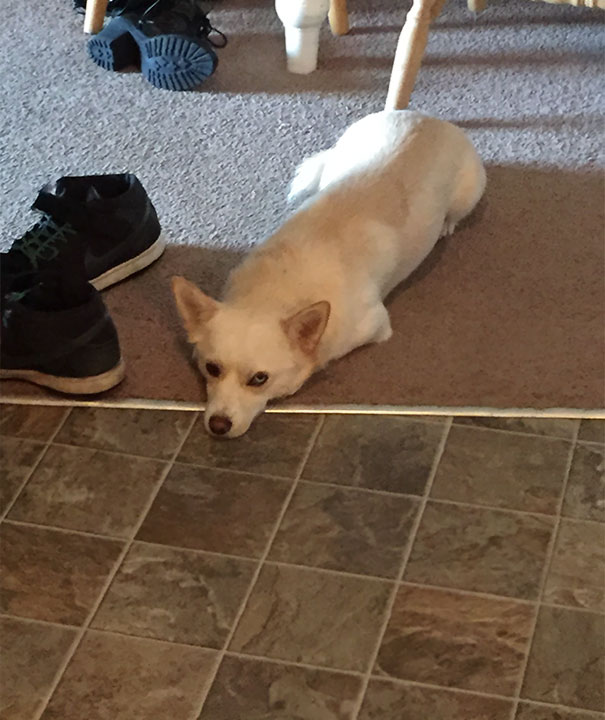 “My boxer isn’t allowed to be on the couch. He won this one on a technicality.” 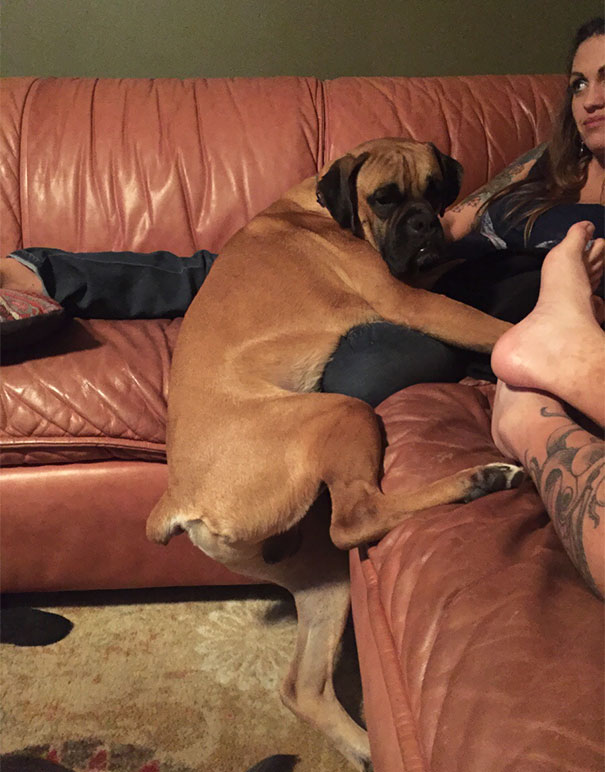 “My husband went into the garage for a second. His entourage (who are not allowed in the garage) followed him as best they could.” 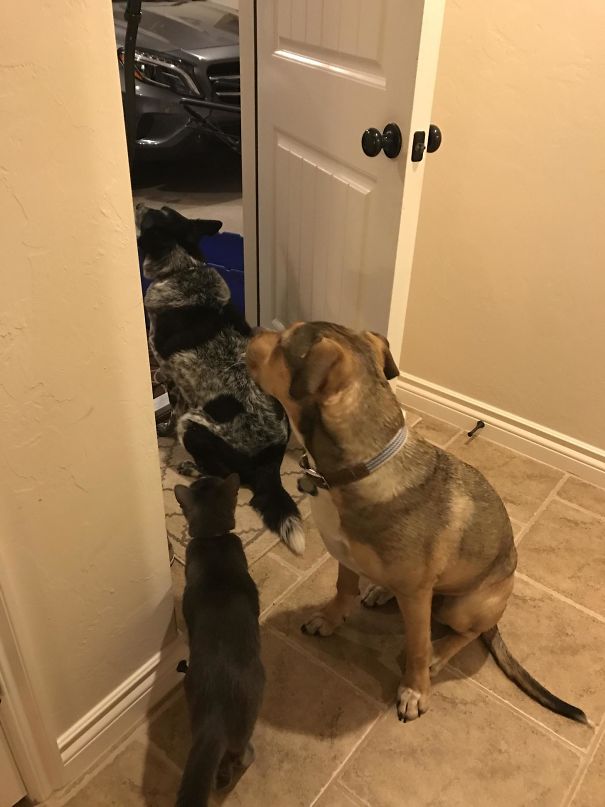 “Dog knows he’s not allowed on top of table but wants popcorn so bad! Well, technically he’s not…” 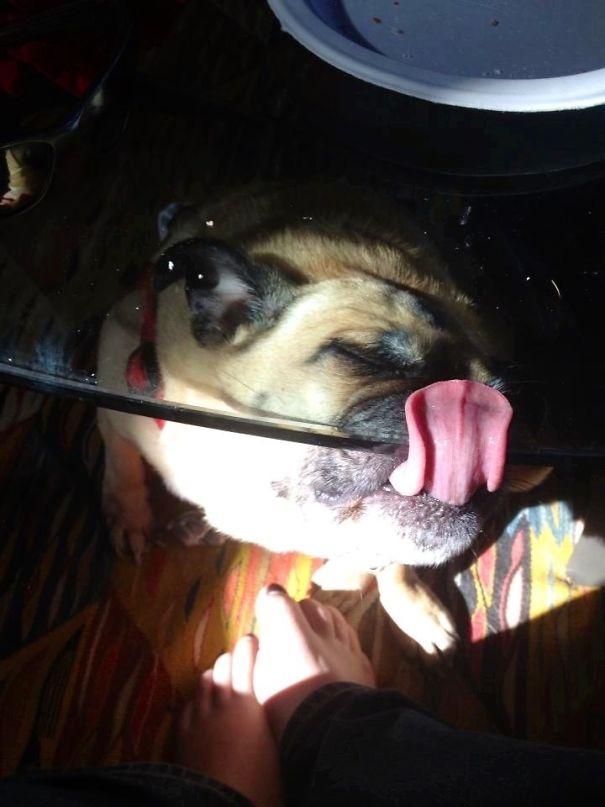 “She’s not allowed to beg, but that doesn’t stop her from trying to look nonchalant.” 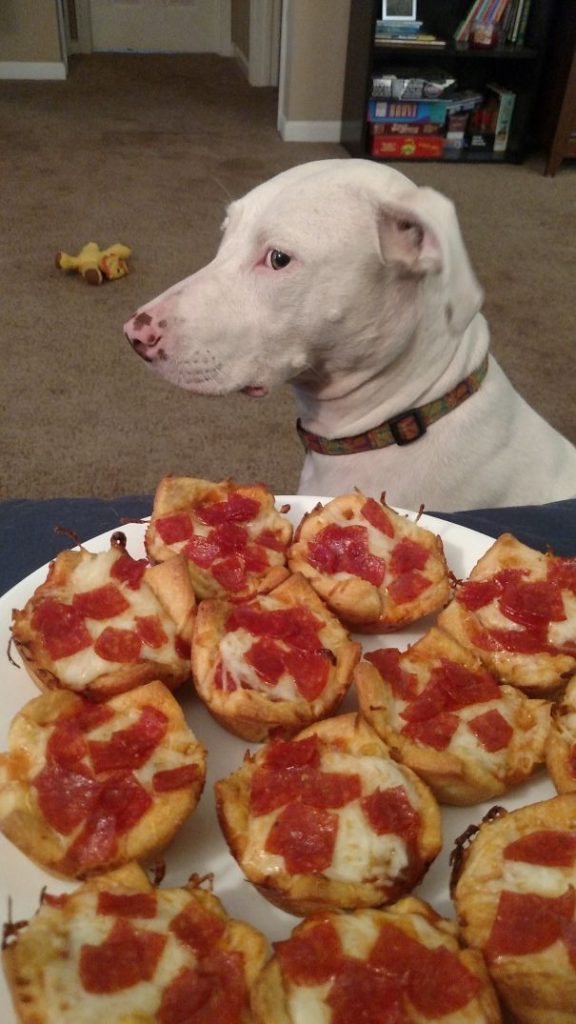 “My Samoyed thinks if she’s not facing me when I’m eating, she’s not being rude (she knows begging isn’t allowed). This is her compromise.” 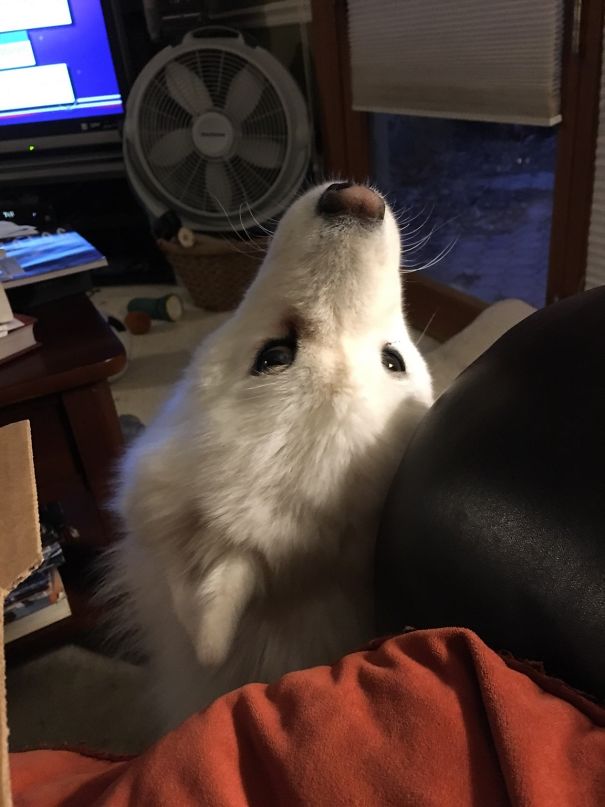 “My family’s 12.5 year old dog knows he isn’t allowed in the kitchen during dinner time, but he still likes to get as close as possible” 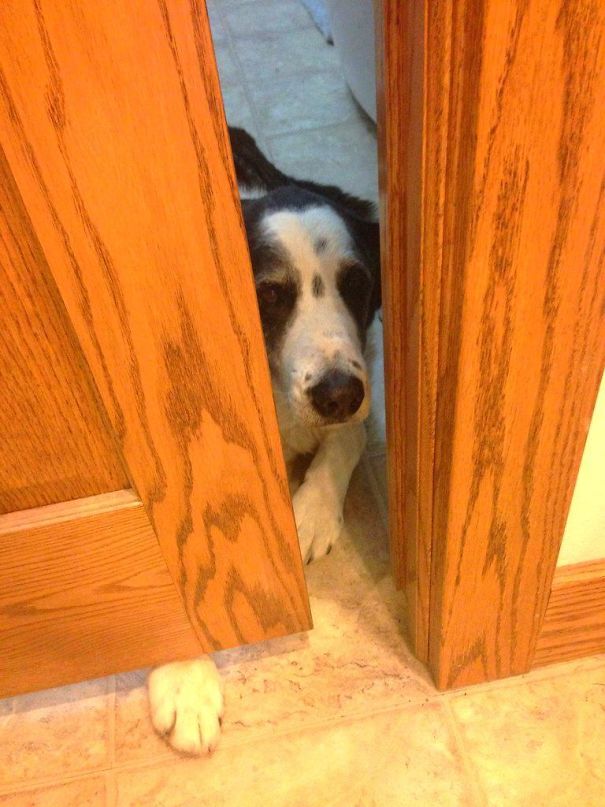 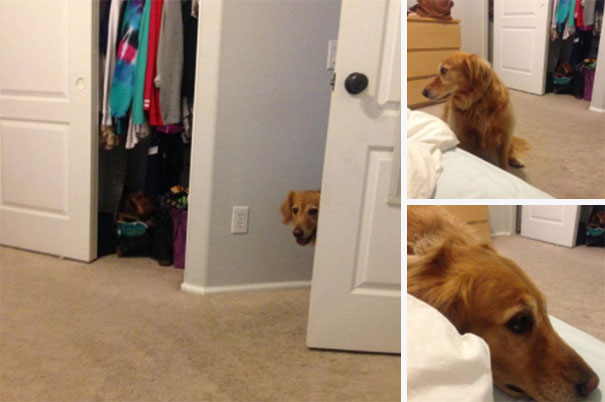 “She’s not allowed on the couch…” 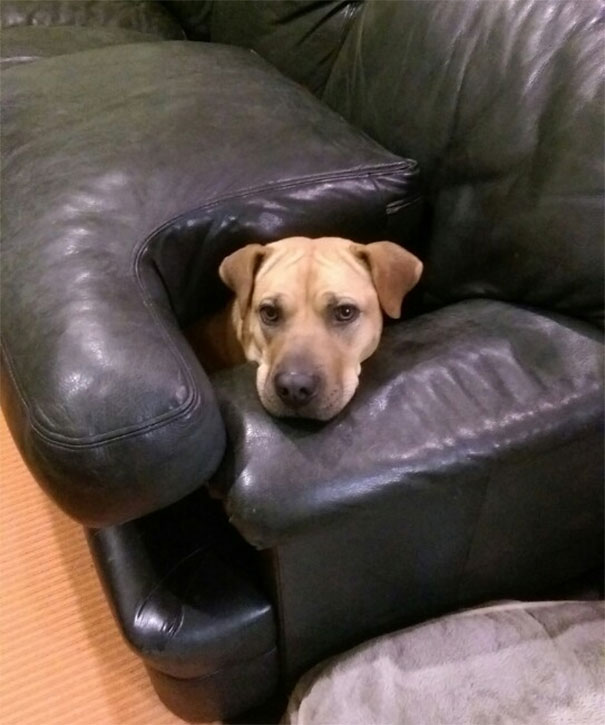 “He’s forbidden from putting paws on the desk when he wants his ball thrown. That’s his way for going around the rule.” 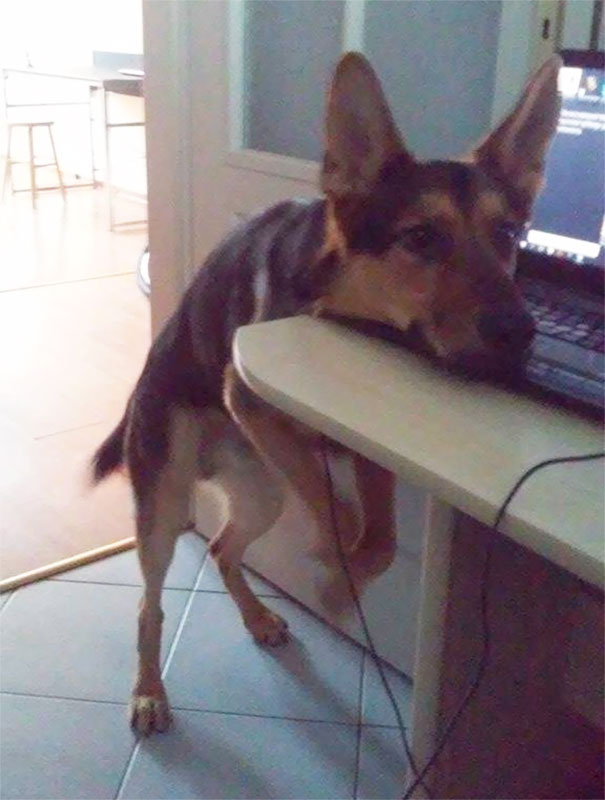 “She knows she’s not allowed on the couch…but we’d never said anything about a fallen pillow. Little opportunist.” 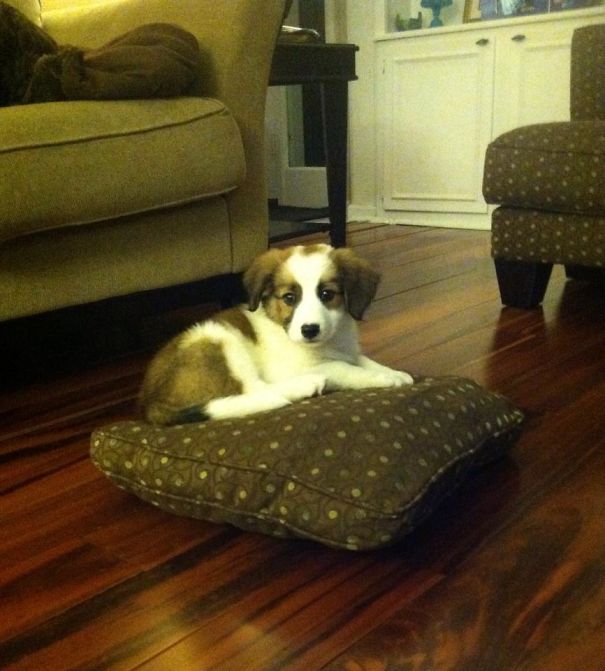 “Aegis is a piggy and always finishes his food first. He’s not allowed to touch Wulfgar’s food so he just lays there like” 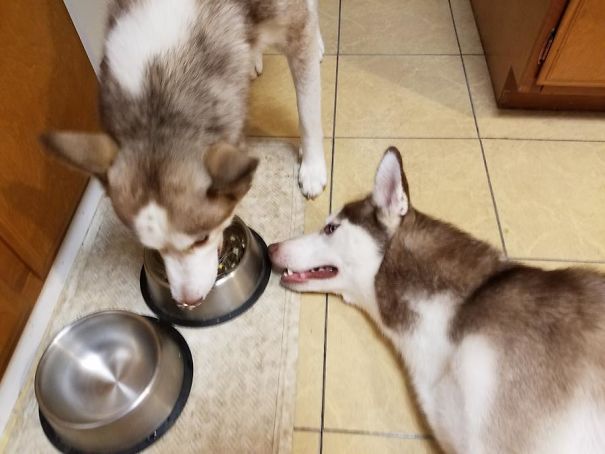 “She knows she’s not allowed in my office but she accidentally threw her carrot in here. So now she’s inching her way in, hoping I won’t notice.” 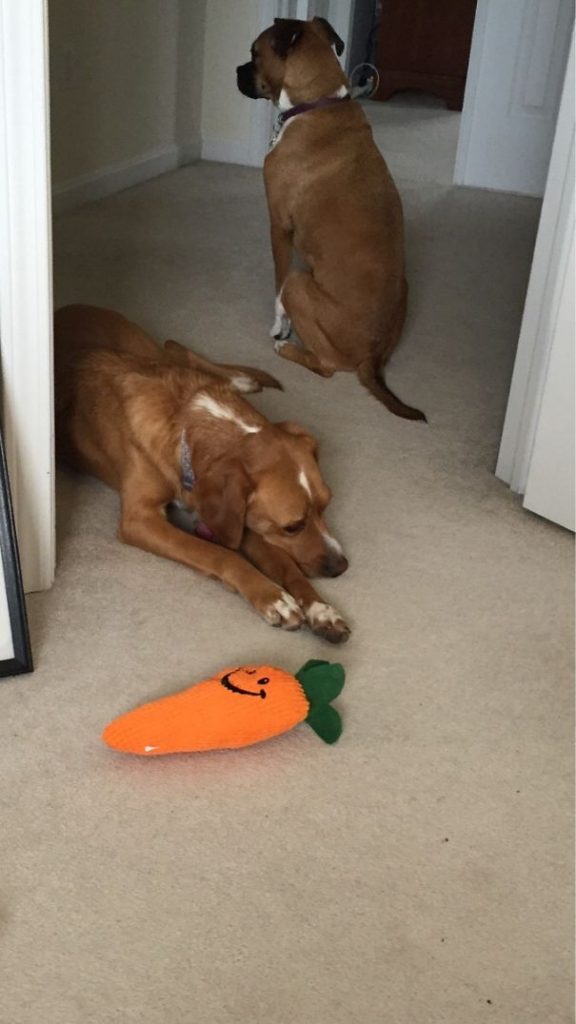 No chins on the table. Technically, he’s not breaking the rule. 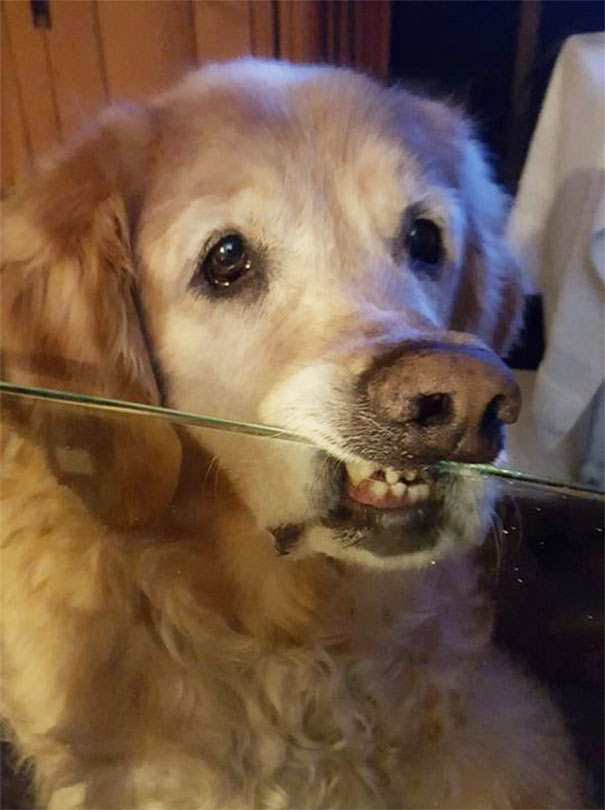 No paws on the couch? Okay then. 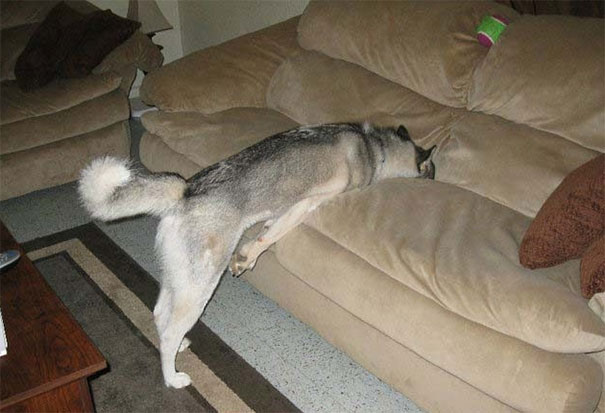