One of Canada’s happiest and most well-loved faces has sadly crossed over the rainbow bridge.

Smiley, the blind golden retriever who’s been working as a therapy dog for most of his 15 years, was put to sleep after a three-month bout with cancer.

“It’s the only way to repay what he’s done for us all,” Smiley’s owner, Joanne George posted on Instagram the day before she said goodbye to her friend. “We will let him go tomorrow. He’s had enough.” 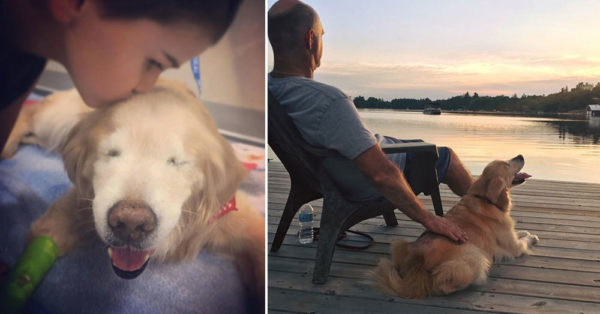 Smiley had comforted senior adults in nursing homes, children with autism, and patients of all ages at the hospitals near his home in Stouffville, Ontario, Global News reports. But his fans come from all around the world. 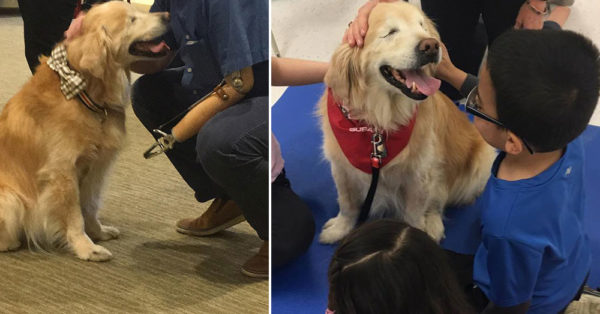 Of all Smiley’s friends, George’s son, Shepard, will miss his “real-life stuffed animal” the most. One of the last images George posted after her dog’s passing was that of Shepard visiting Smiley’s final resting place. 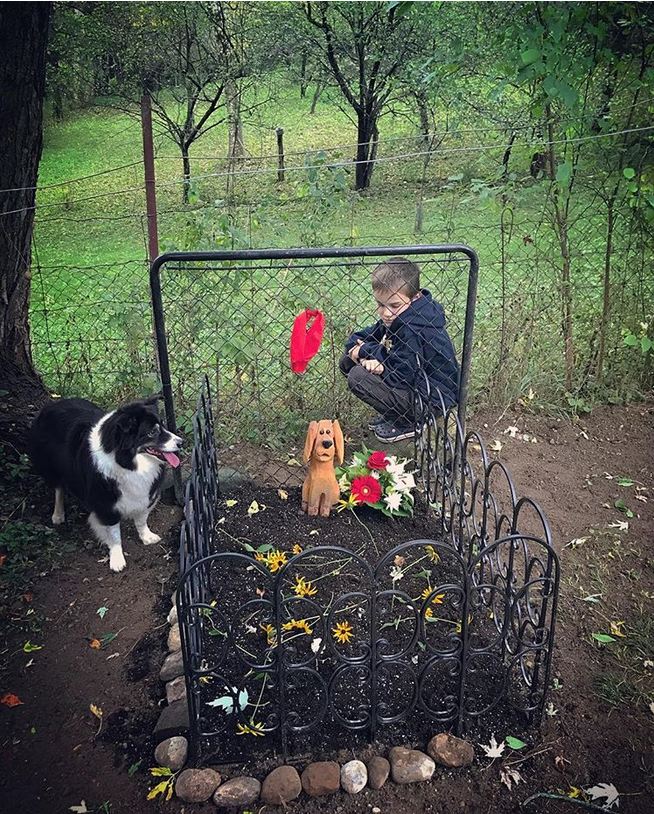 “A boy and his dog must part ways eventually,” she wrote. “Shepherd knows this pain he’s feeling is the result of loving another with all your heart. Like myself, he has no regrets. The pain is worth all he gave us.” 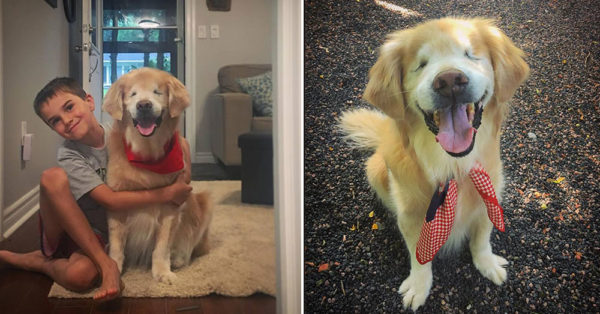 George had announced Smiley’s cancer diagnosis months prior on Facebook.

“Not easy to type this out … they found a mass/tumour on Smiley’s stomach and one on his liver,” she posted. “The dog who I thought would live forever doesn’t have much time left with us. We are obviously shocked and devastated. He has been so happy lately with extra pep in his step, so this is so hard to comprehend.” 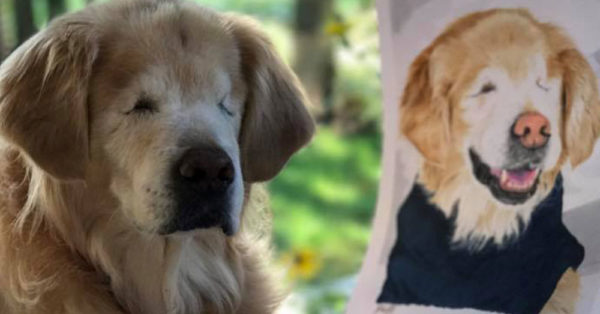 Smiley was put to sleep at 12:30 p.m. on October 14 and memorialized with a candlelight vigil. 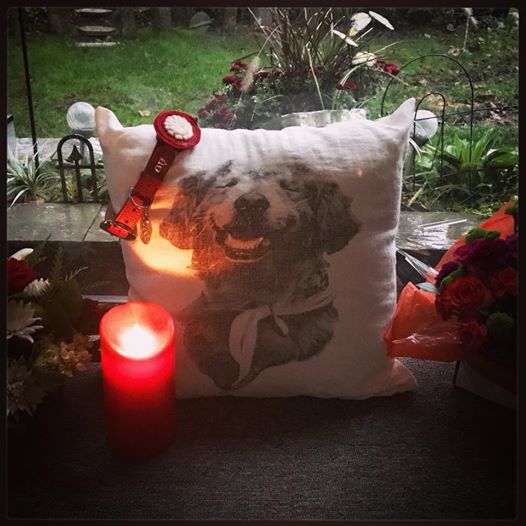 CBC Toronto created a video that celebrates this incredibly kind canine’s life, and it struck a chord with thousands of Smiley fans around the world.

“With the passing of Smiley and so many people sending love and giving so much attention to this beautiful boy, it makes me believe that there are still some wonderful caring people in this world,” one commenter posted.

Watch more of Smiley in the video below.