Mange is a highly contagious skin disease that causes intense itching from mites in the skin. Dogs with mange will lose hair from trying to relieve the itch with endless scratching. Hayden arrived with a severe case of mange and needed relief.

Typical treatment for mange would be to give ivermectin, an oral medication, for several weeks. However, collies cannot have Ivermectin due to their genetic sensitivity to it. Hayden, being a collie mix, was unable to find relief in the oral medication. 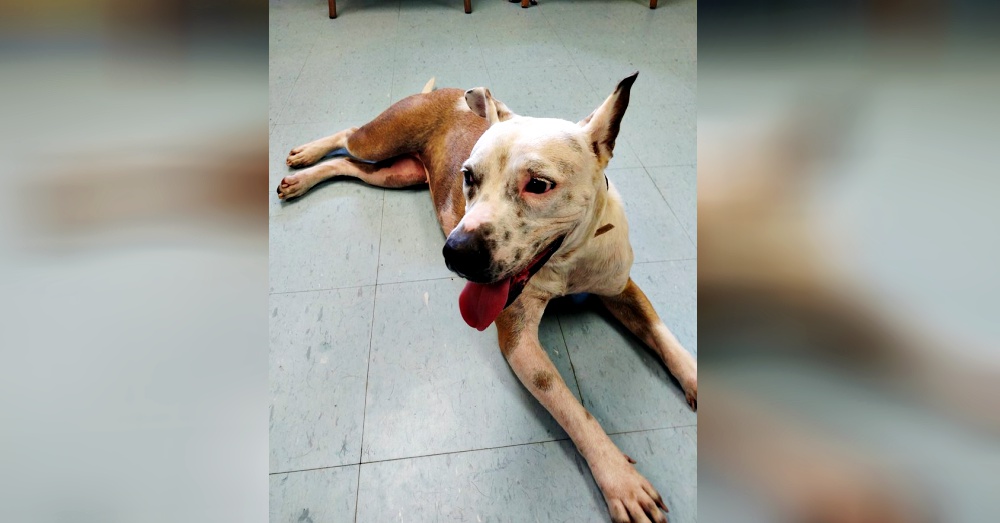 Hayden’s skin was bright pink and looked infected. She had been scratching so much that both of her front legs and chest were hairless. One look into her eyes told of her discomfort. The volunteers wanted to help, so they started with medicated baths with hopes that it would soothe her skin. They continued for several weeks without much improvement. 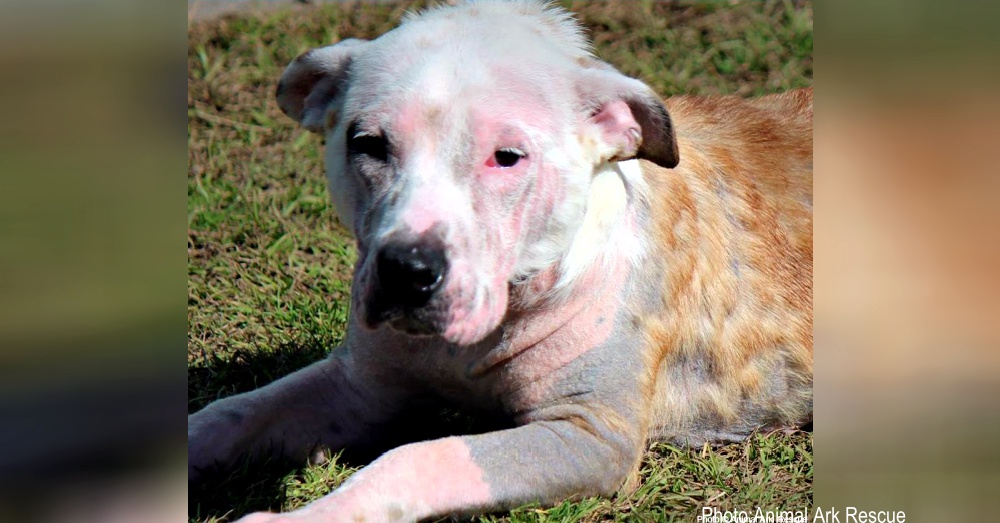 Starting to feel hopeless, they knew that something new needed to be done to help. Hayden was brought to a vet, who performed several tests to find a medication that would eliminate the mange and soothe her skin. Animal Ark Rescue thanks GreaterGood.org and the Friends Program for the grant they provided which allowed them to cover the costs of the tests. 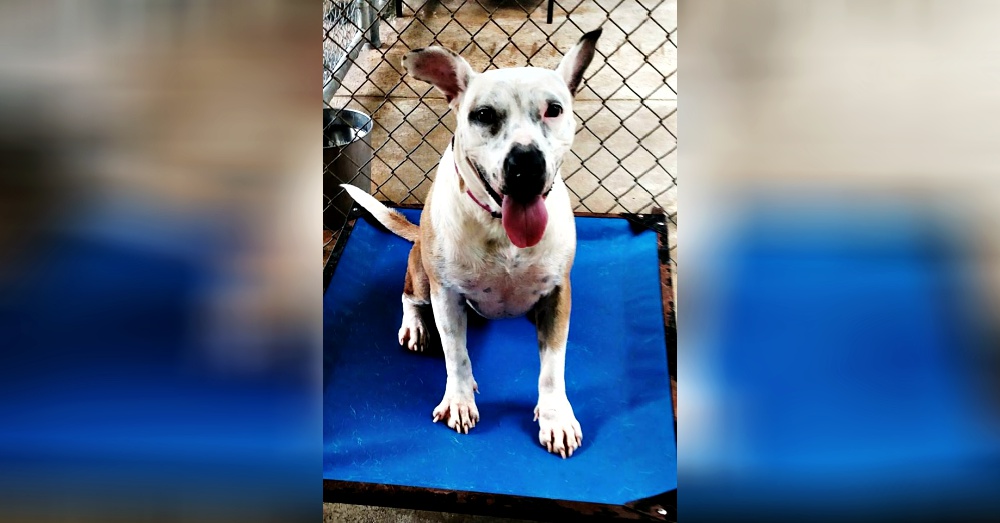 Once on the new medication, Hayden’s skin started to heal, and improvements were seen within two weeks. Today she is completely healed. You can see the transformation in her skin but also in her eyes. She is a happy and healthy girl waiting for her forever home!