The most rewarding part about dog rescue – aside from watching them head off to their new homes – is witnessing the remarkable transformation that takes place when downtrodden rescue dogs realize they have been saved.

There is a shift in every aspect of their behavior and posture, as if their long-lost hope for a brighter future has miraculously returned. 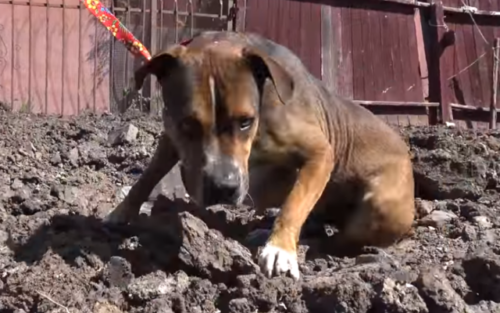 In the following video, the compassionate animal lovers at Hope For Paws save yet another lonely, dejected stray from the streets of Los Angeles. By restoring the confidence of LA’s abandoned, abused and neglected pets, Hope For Paws restores our faith in humanity. 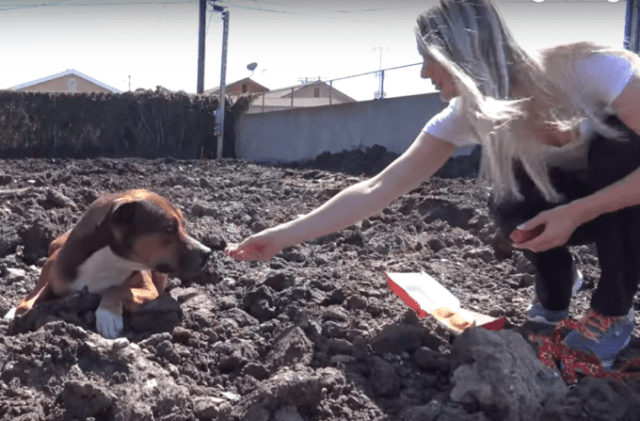 At first the devastatingly handsome pooch – named Odin by his rescuers – is too frightened to even move. He is so frozen by fear that his new friends are forced to carry him out of the dangerous construction site he has called “home.” 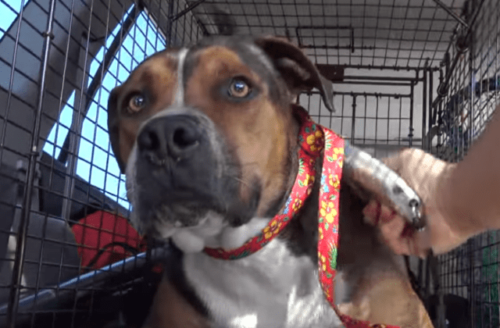 But after a good check-up and some much-needed love and affection, Odin becomes the dog he was always meant to be – joyful, boisterous and outgoing!