When asked to think of a shelter, you’re probably thinking of an over-crowded building full of concrete dog runs. Generally, you’re going to be right. So when Liesl Wilhardt, founder of Luvable Dog Rescue, decided to start housing Pit Bulls she knew she needed something a little bit more comfortable. It’s a well-known fact that concrete kennels make dogs act much differently than they would in a home environment and this often makes them seem unadoptable. “A lot of dogs go downhill once they’re in a shelter. It’s a very stressful environment,” founder Wilhardt told InsideEdition.com. “We wanted to give them an environment that was as cozy and homelike as possible.”

So what did she do? Wilhardt went all out and had multiple cottages built for the Pit Bulls living at the rescue. They are absolutely beautiful buildings and comes with plush people furniture, dog beds, music, artwork and more. There are recliners for volunteers to sit in and snuggle up with the dogs and each of the dogs has their own room. They’re allowed to socialize in the cottages under supervision and on walks and hikes throughout the properties many trails. The rescue houses smaller dogs as well, but they are house in the main building and Wilhardt notes that they don’t take nearly as long to adopt. Since the Pit Bulls are likely to be in the rescue for an extended period, she thought it best to offer them the most home-like environment possible.

The cottages have helped Wilhardt rescue and re-home over 2,000 dogs. “It lets us see how the pit bulls will be in a home,” she explained. “A dog in a concrete run is going to behave very differently than a dog with a house, with furniture, televisions, and people coming and going. As much as we can learn about our dogs, the more successful the adoption will be.” We’re certainly glad that these pups are getting a second chance in such an incredible way. 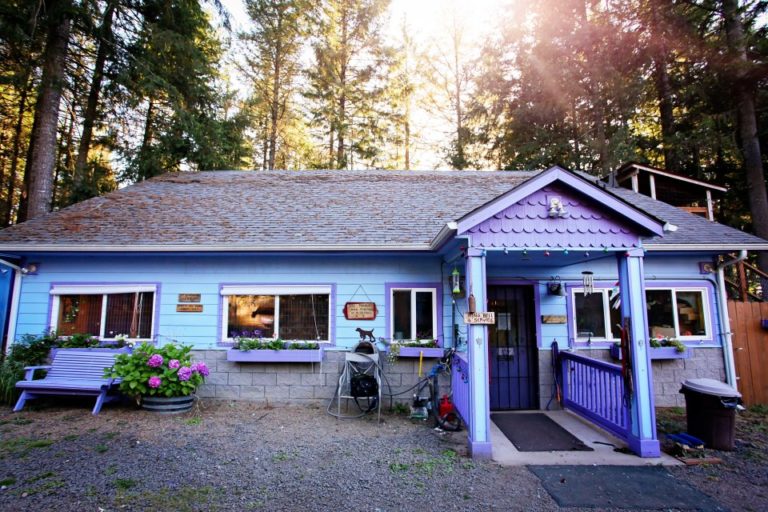 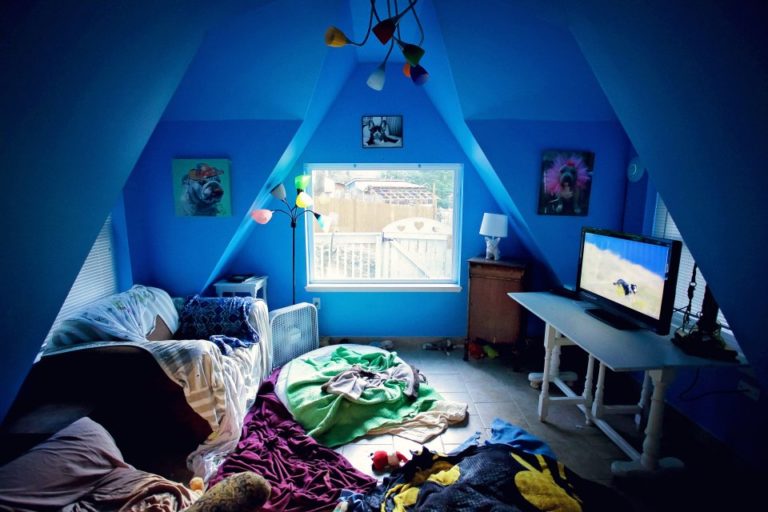 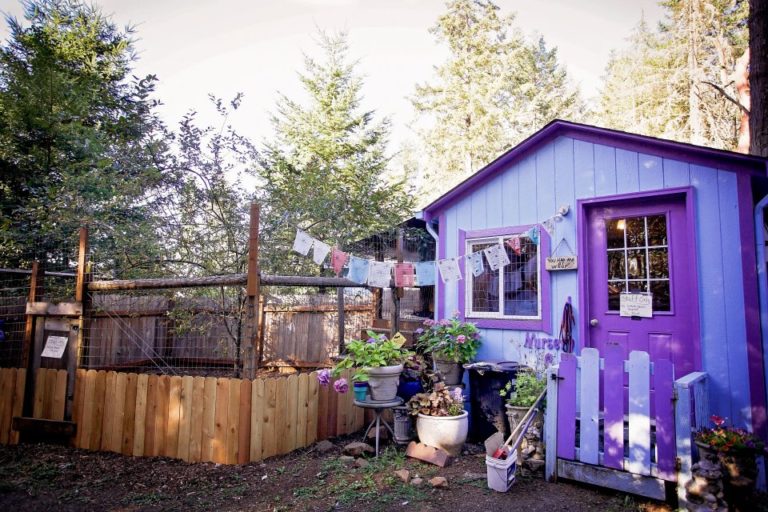