In Hongseong, Korea, the rescue of 200 dogs from a South Korea slaughterhouse begins today. Members of the Humane Society International identified a dog breeding farm ready to shutter its business and volunteered to help rescue the dogs. 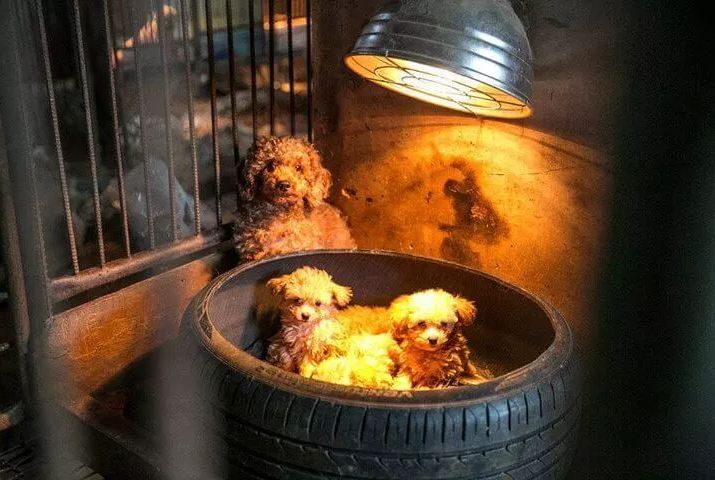 Many of the dogs are purebred puppies available to pet stores and breeders. If they don’t get sold, the dogs are then sent to the slaughterhouses. Either way, the dogs all suffer while living in horrendous conditions.

Check out some of the dogs in this video:

UPDATE: Our Animal Rescue Team is LIVE in Hongseong, South Korea beginning the process of removing and rescuing nearly 200 dogs, including sweet Billy and Winnie, suffering on this dog meat and puppy mill farm!

This is the 14th dog farm closed since 2015, and a younger generation in South Korea now embraces dogs as companions and friends and has been levying pressure for the country to end killing dogs for meat. More than one million dogs are still eaten during the summertime festivals. 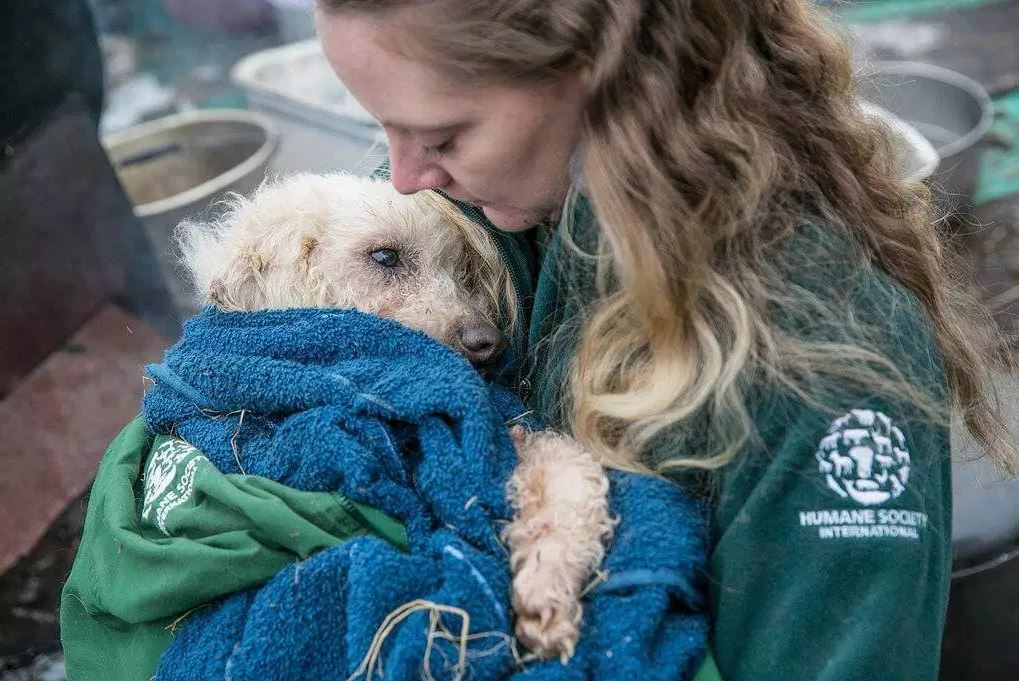 Channel News Asia reports Lee Sang-gu, the owner of the Hongseong farm, said he decided to change his business because it is no longer profitable – even members of his own family are against eating dogs. 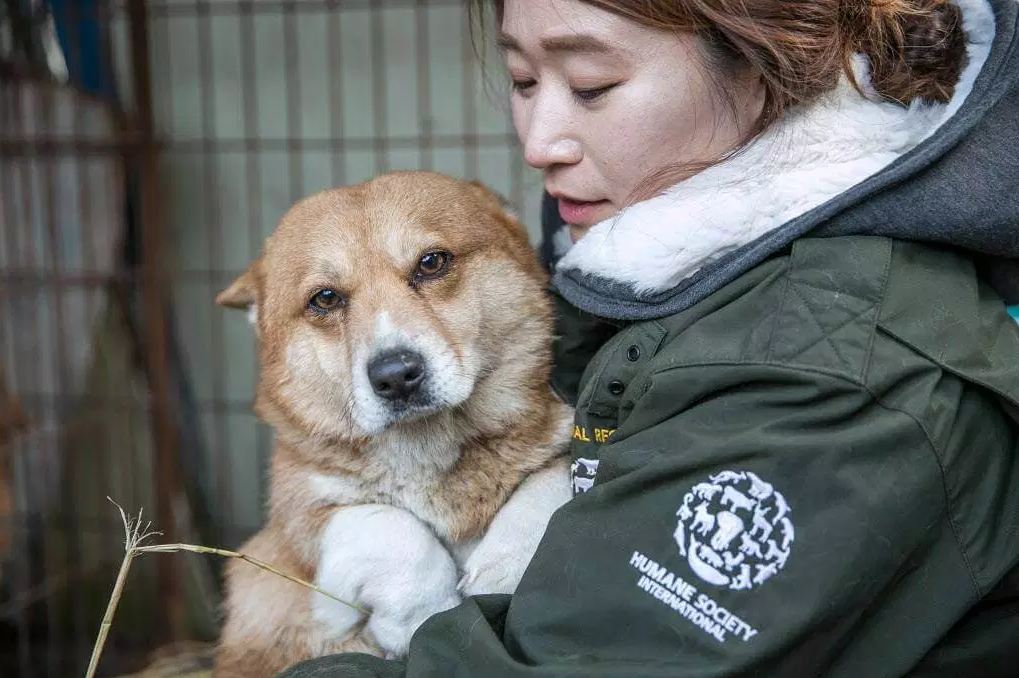 There are currently no laws how to treat or slaughter dogs for meat in South Korea. Last November, the largest canine slaughterhouse complex in Seongnam city was closed. Rescuers who went there found piles of dead dogs and electrocution equipment.

Fortunately these survivors of the dog trade will be sent to the United States and Canada for adoption.