Have you ever been flipping through a magazine and been captivated by mouthwatering-looking photos of food? When I was younger, my grandma would buy cooking magazines and all of the pictures of cake were enough to make me head to the kitchen and start baking!

Of course, my creations never turned out like those in the magazine and it would’ve been nice to just eat the cake or other dishes right off the page.

It seems I’m not the only one who feels this way, as a dog was recently caught on video trying to eat photos of delicious-looking food in a magazine! 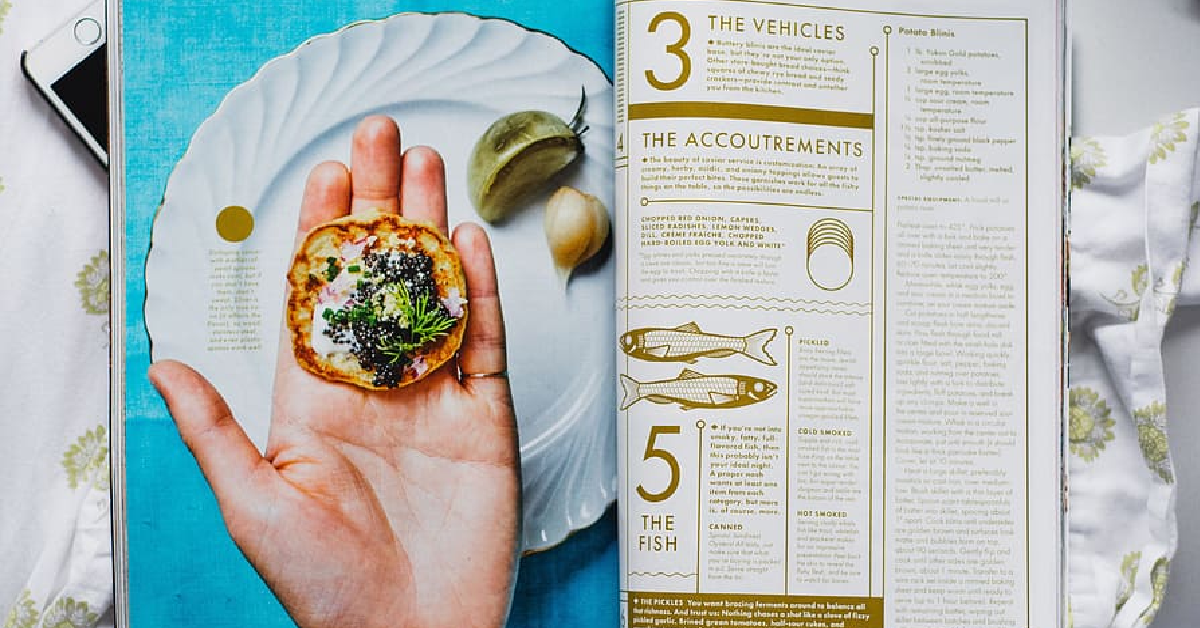 The 4-month-old pup was rescued from a shelter in New York City a few months ago by TikTok user and chihuahua mom @lovekoekoe.

The dog is believed to have been a chihuahua mix but they’re waiting to hear back about its DNA results. Regardless of what breed the little puppy is, one thing is certain: It’s a smart pooch! 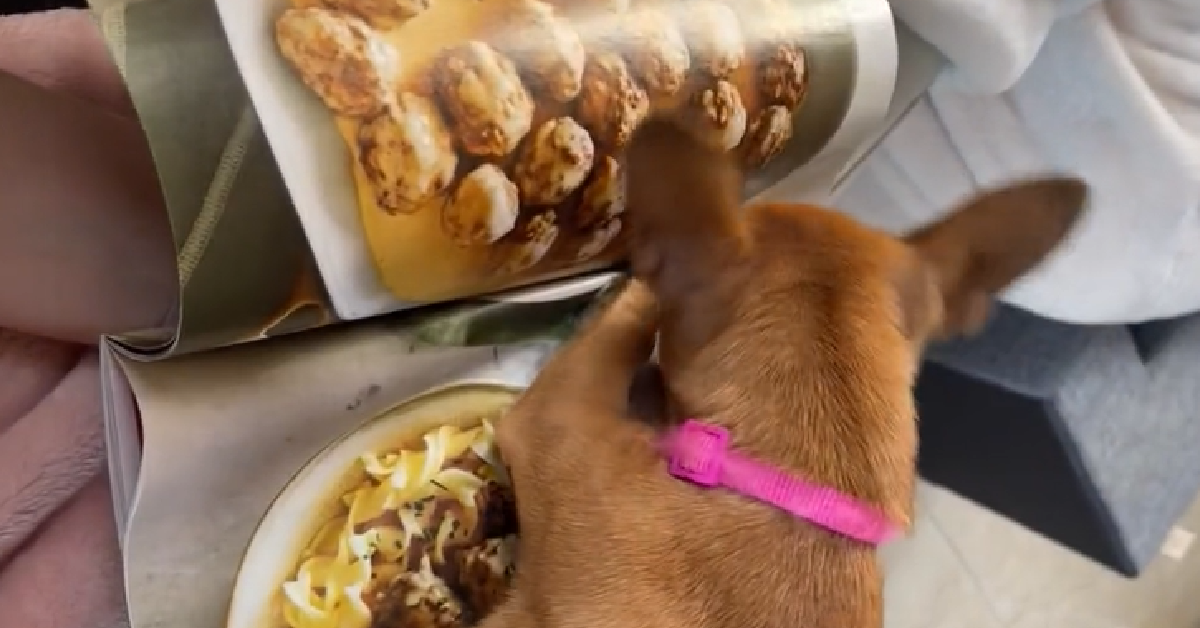 The owner shared in the comments that the dog has been breezing through her training and seems to have a human-like understanding of pictures!

As seen in the TikTok clip below, the little puppy easily recognizes a magazine picture of a spoon filled with sauce and does her very best to get a taste. The pup scratches and licks at the photo as if it’s a real spoon of food. 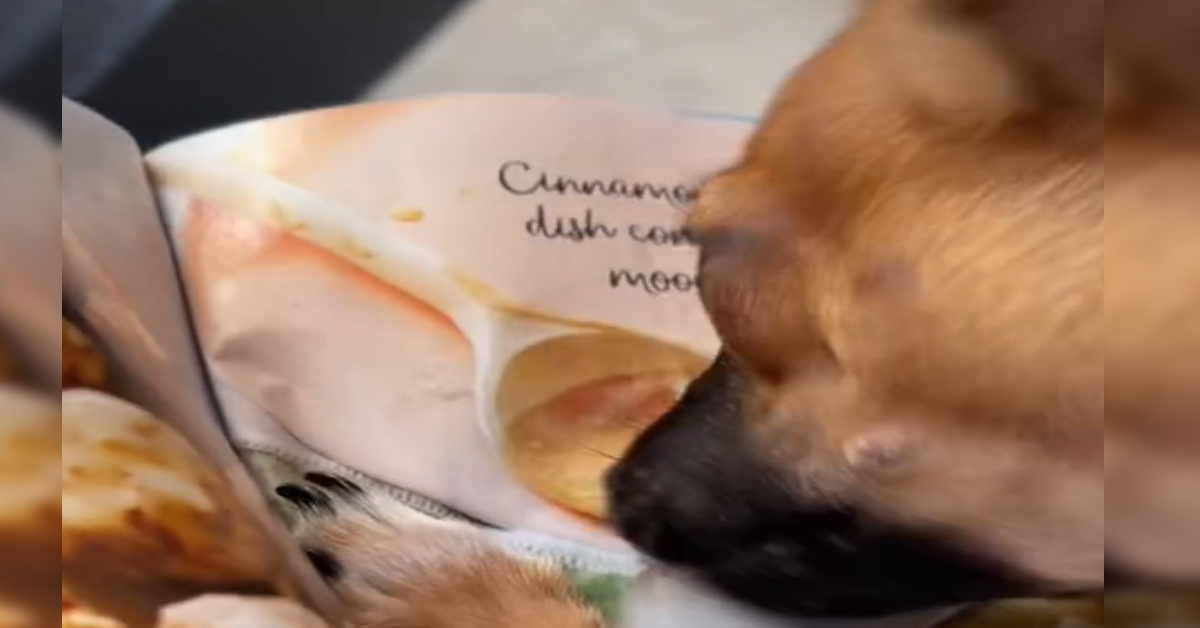 The clip has been viewed over 3 million times and many people were captivated by the hilarious pooch.

One commenter summed it up perfectly when they wrote: “She’s not the sharpest tool in the shed, but she’s cute!”

Watch the TikTok clip below: