An unusual friendship formed between a wild sloth and a beagle, and the two are now the best of friends.

It all started when the sloth, Chuwie, was rescued by a couple, Juan Carlos and Haydee. The poor thing had been electrocuted on a power line and the couple knew it likely wouldn’t survive without help.

In an interview with The Dodo, Juan said, “[Chuwie] was absoltuely terrified and had no idea what was going on.” 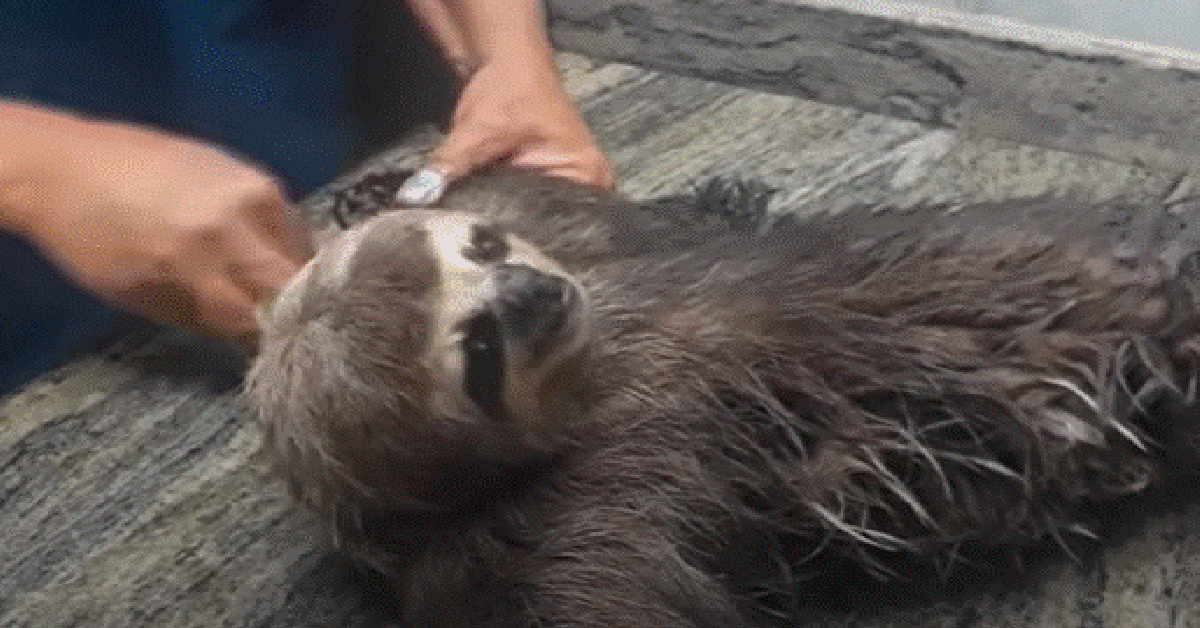 They took the wild sloth to a veterinarian for care and learned that he could survive with treatment, but he had some severe burns.

Juan and Haydee decided to follow the vet’s treatment plan and give Chuwie the best chance at surviving.

While Chuwie was resting and recovering, the family’s dog, Seven, grew interested in the wild sloth. Seven began following Chuwie around. 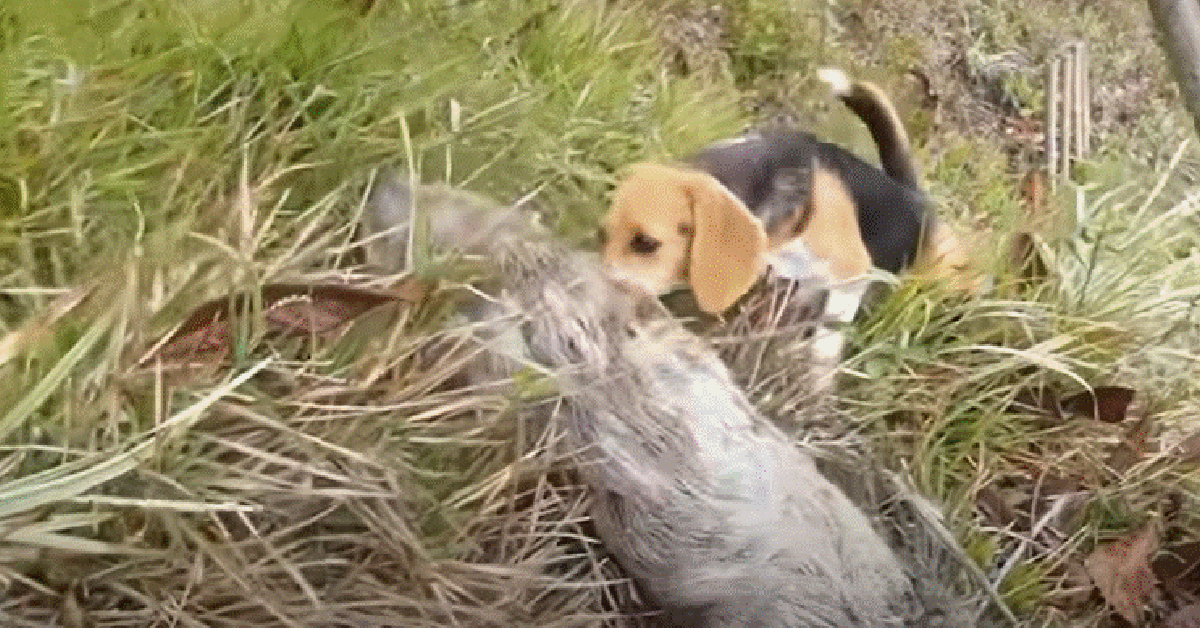 Chuwie wasn’t sure of the dog at first, but over time, they formed a deep, unshakable bond. Now, they’re the best of friends and they do everything together!

Seven will bring Chuwie his toys and offer him cuddles, hugs, and play. It’s his persistence that really helped the friendship to blossom, and once Chuwie learned to trust Seven, nothing could separate them. 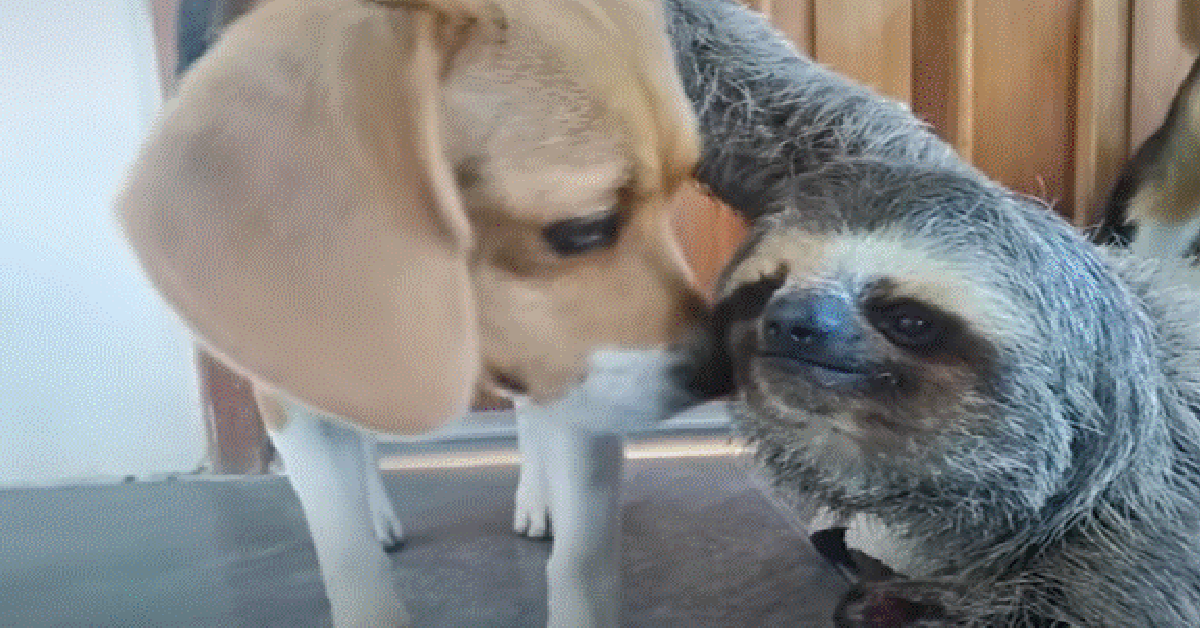 Because Chuwie lost many of his claws in the electrocution, he wouldn’t be able to live in the wild again after rehabilitation. Juan and Haydee decided to keep Chuwie so he’ll never have to be separated from Seven. They even made him an ambassador sloth to educate the public on three-toed sloths!