Mana Srivate has worked as a rescue worker for 26 years. In all that time, the Thailand resident has overseen plenty of resuscitation attempts. However, he experienced a first for his field when he was asked to step in and help save a baby elephant that had been hit on the road.

The poor animal had been badly injured when a motorcycle collided with him as he crossed the road with his herd in the eastern province of Chanthaburi.

Footage of the rescue was caught as Mana worked hard to save the little pachyderm’s life. The video went viral pretty quickly and people were quite impressed by Mana’s efforts to save his life. 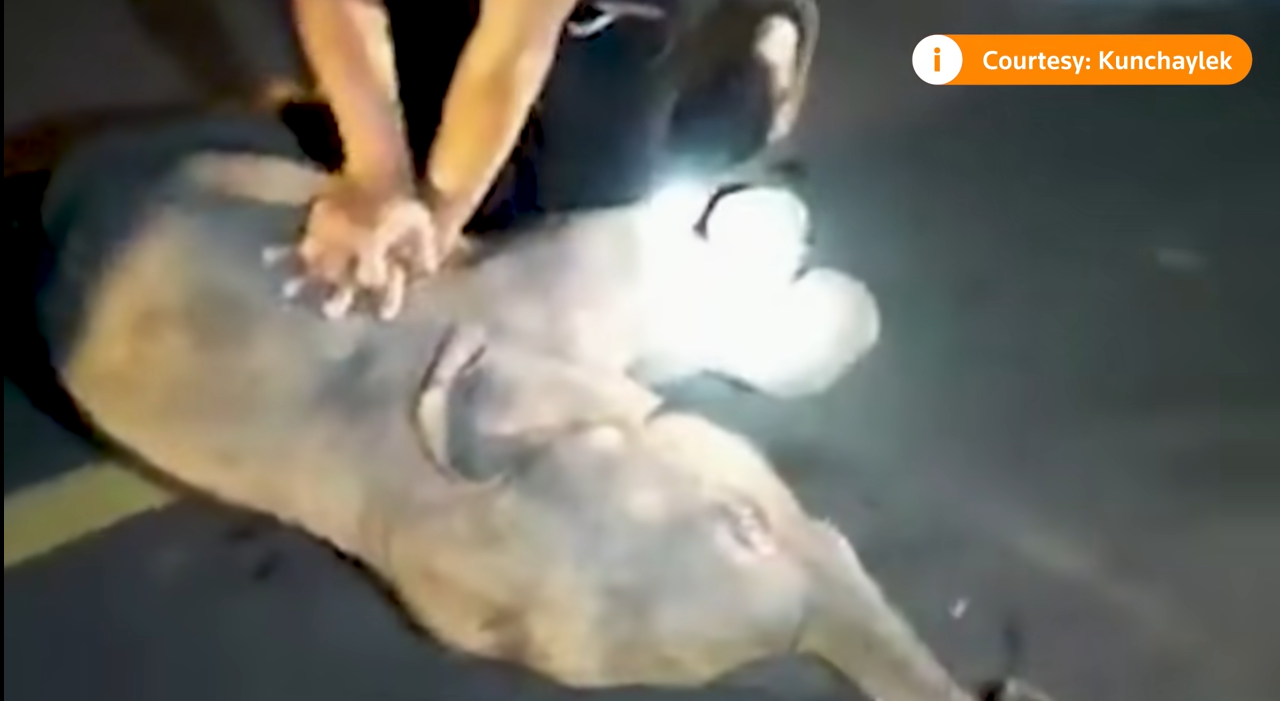 The rescue worker was seen giving the animal two-handed compressions as it lay on one side. While Mana worked on the elephant, the man’s fellow colleagues were busy treating the injured motorcycle rider just a few feet away.

It took long enough, but after 10 minutes the little elephant was able to stand. It was then transported for proper medical attention. 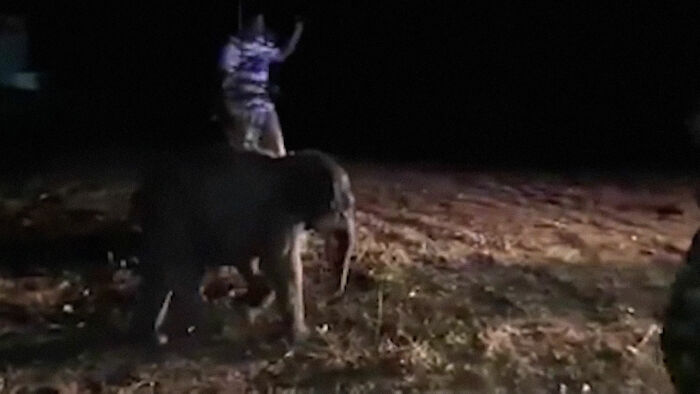 Needless to say, people were quite impressed by Mana’s actions. After the video went viral, there were tons of comments from people who saw Mana as a true hero.

After treatment, the elephant was returned to the accident site in order to reunite it with its mom. Mana shared that the elephant’s mother eventually showed up and was able to take the little elephant back to its herd.