A Beagle, originally named Rolo, was rescued from a neglectful situation at a home in Muskegon County, Michigan, and ended up at Pound Buddies Animal Shelter.

When he was rescued, he was extremely overweight, weighing nearly 100 pounds. 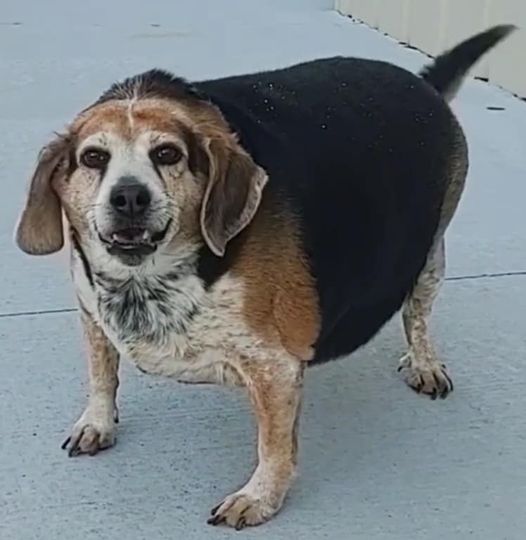 He has since been adopted by a couple, Michael and Karen Steinhelper, who have made it their mission to get him back to a healthy state.

“When we got there, he just had the look in his eyes and he was just so loving and cute and handsome,” Karen told 13 On Your Side. “We wanted to help another dog.”

With his new life came a new name: Winston. 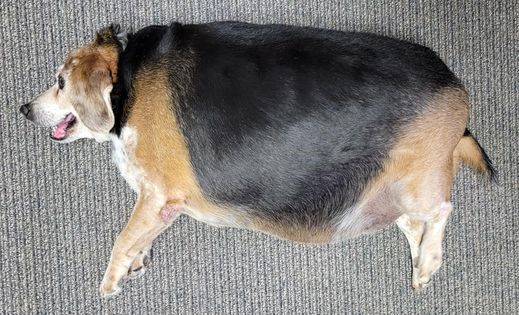 Twice a week, he walks on the underwater treadmill at Four Paws Rehabilitation in Mt. Pleasant.

When he first started, he was only able to walk for a couple of minutes. Today, he can walk for 12 minutes with ease. 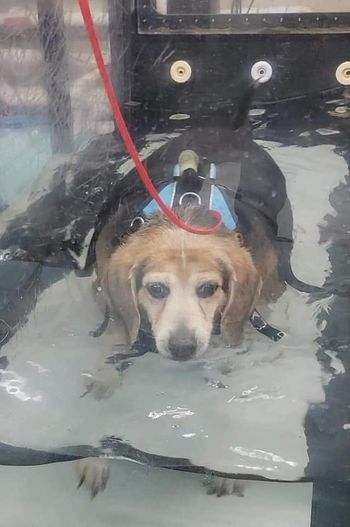 He works with canine physical therapist Amy Barr-Tickle to do floor exercises and ends his workouts with laser treatments and a cool down in an electromagnetic bed for his joints.

Winston, who is thought to be around eight years old, has been doing amazing and has since lost 20 pounds! Barr-Tickle hopes to help get him down to 45 pounds by next summer.

In addition to his physical therapy and exercise, Winston is on a special diet, as well as thyroid pills to help with his weight loss. 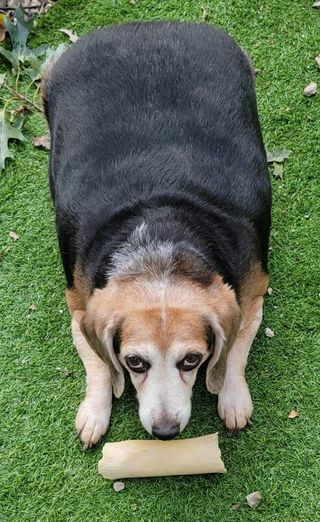 Winston is not the first overweight Beagle that the couple has helped. They took in another pup named Duke earlier this year, who went from more than 100 pounds to under 60 pounds.

Hear more about Winston’s rescue and transformation in the video below: