When Xavier Hernandez, 18, and his family brought Twinkle home, they didn’t know she was already pregnant. It was a shock to everyone, but the adorable little pooch was a waiting mother-to-be. Unfortunately, when Twinkle gave birth, all of her puppies were stillborn. Hernandez and his family watched helplessly as Twinkle sunk into a deep depression after the loss of her babies. Clearly she was devastated by their loss.

To try and help their suffering girl, Hernandez’s mother bought three stuffed teddy bears for Twinkle. It has certainly helped as she seems much happier with babies to look after, even if they are a little bit different. He took to Twitter to share Twinkle trying to nurse her stuffed animal puppies, as it broke his heart to watch her. 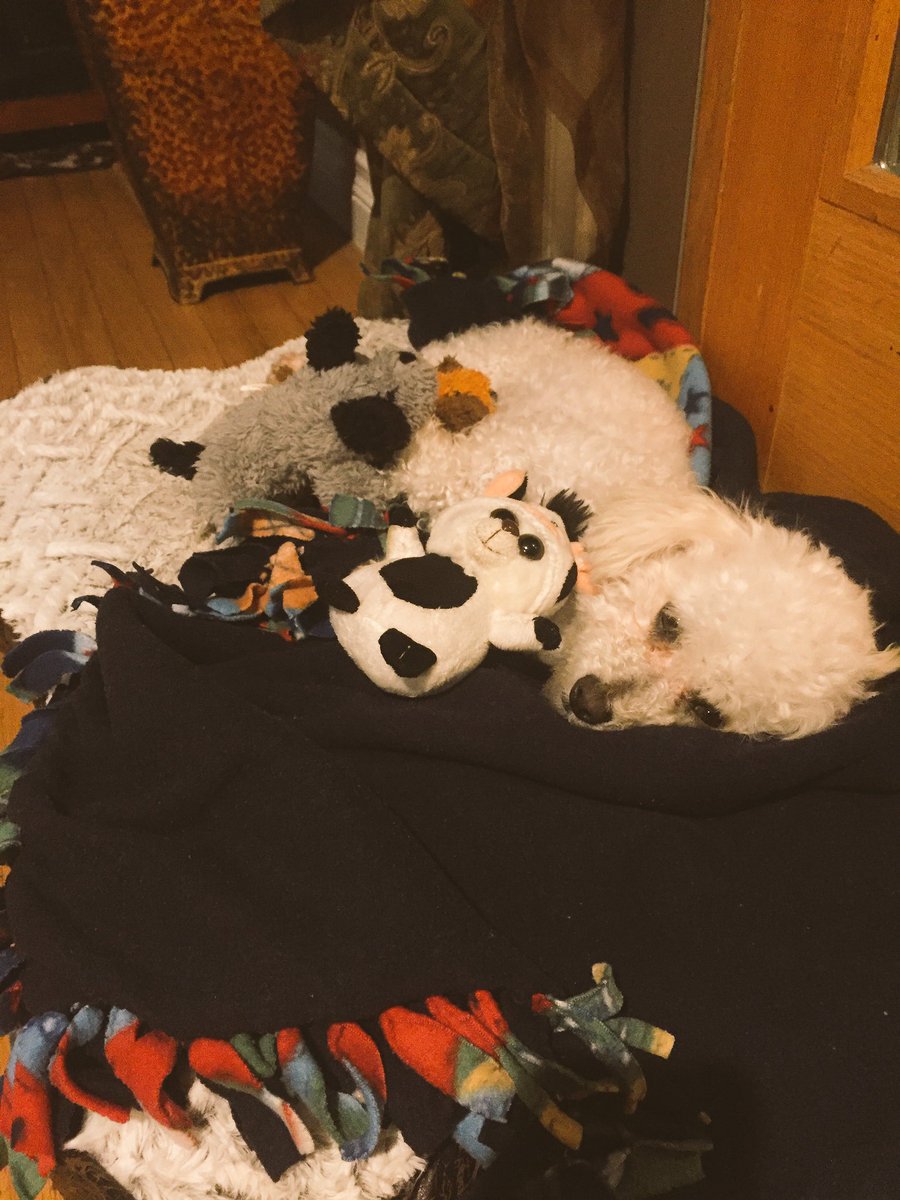 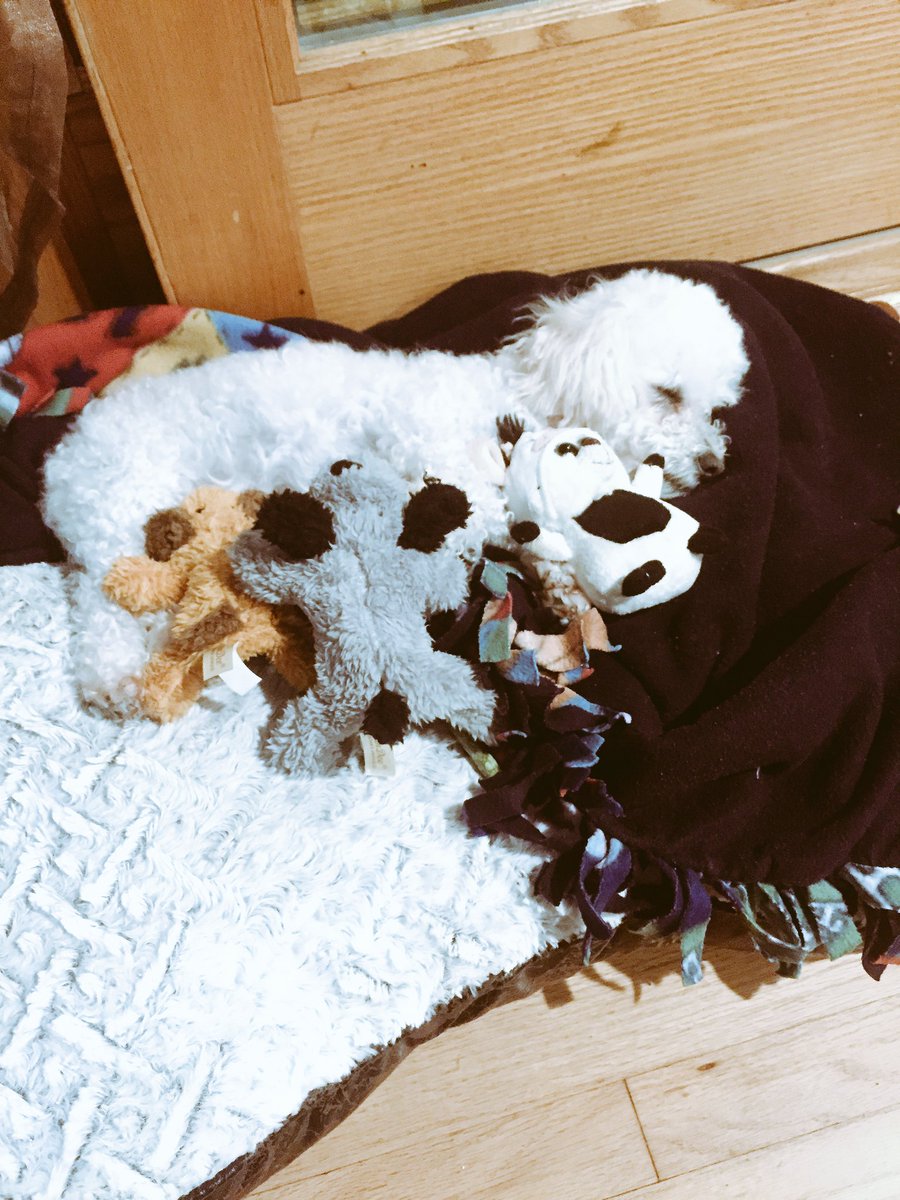 Some have suggested checking with a local shelter to see if there are orphaned puppies Twinkle can help care for. Hernandez has started a GoFundMe page to help raise funds to bring Twinkle home a new canine companion. He hopes that another dog in the house will help ease her pain and suffering. It will certainly be nice for another dog to keep Twinkle occupied and she’ll probably turn into an adoptive mother for the new pup. It’s amazing what our dogs can feel and understand and we really love the effort the Hernandez family has put into making Twinkle feel better after her babies passed.