A little dog named Frodo was found all alone on the streets, and it’s hard to imagine what his life had been like. Extremely neglected, he was a little tough to look at. But who would’ve thought all it would take was a little bit of love to provide the dog with a complete makeover. 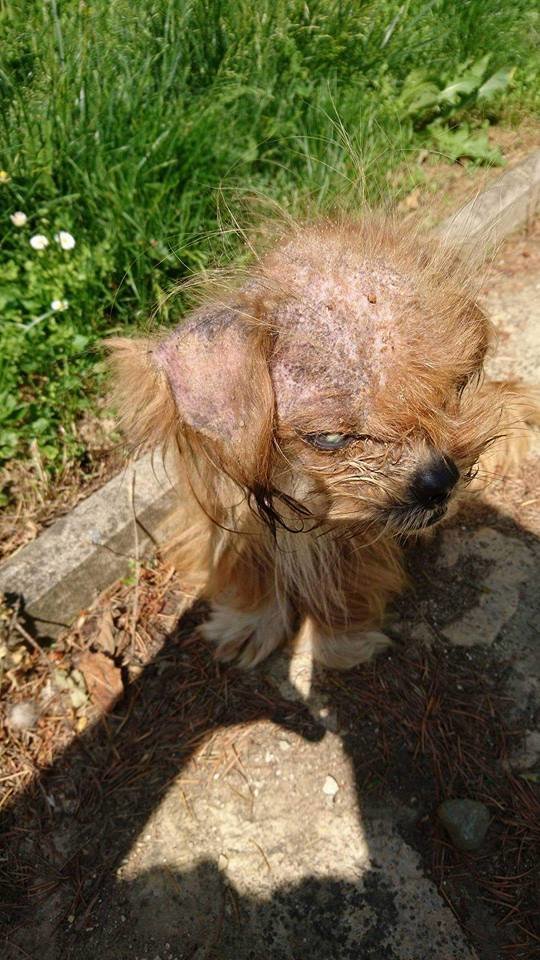 Some Good Samaritans found the dog wandering the streets of Croatia and got him the help he needed in veteran animal rescuer Klaudija Sigurnjak. And for someone who has seen it all when it comes to rescues, even she was taken aback. Frodo’s eyes were swollen, and he was emaciated and riddled with mange giving him a “scary” look. 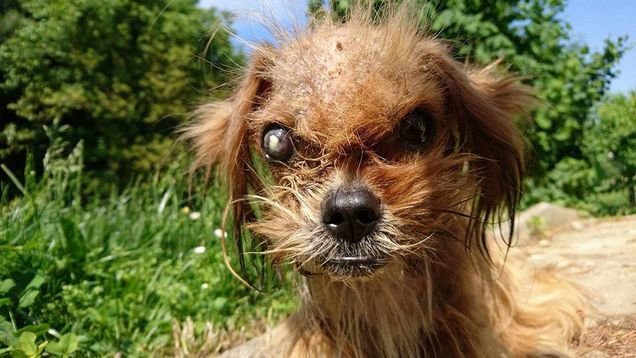 It was hard for Klaudija to even believe it was a dog. She’d never seen anything like it and immediately set about rescuing him. Little did Frodo know his life was about to change forever. 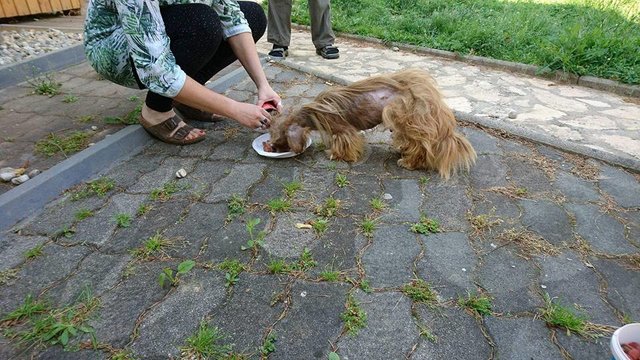 Klaudija offered food and became friends with him. And then she was able to get Frodo the care he needed. A veterinary vision specialist determined the dog’s infected right eye would have to be removed, but his left eye could be saved. But the pup still had many other issues. 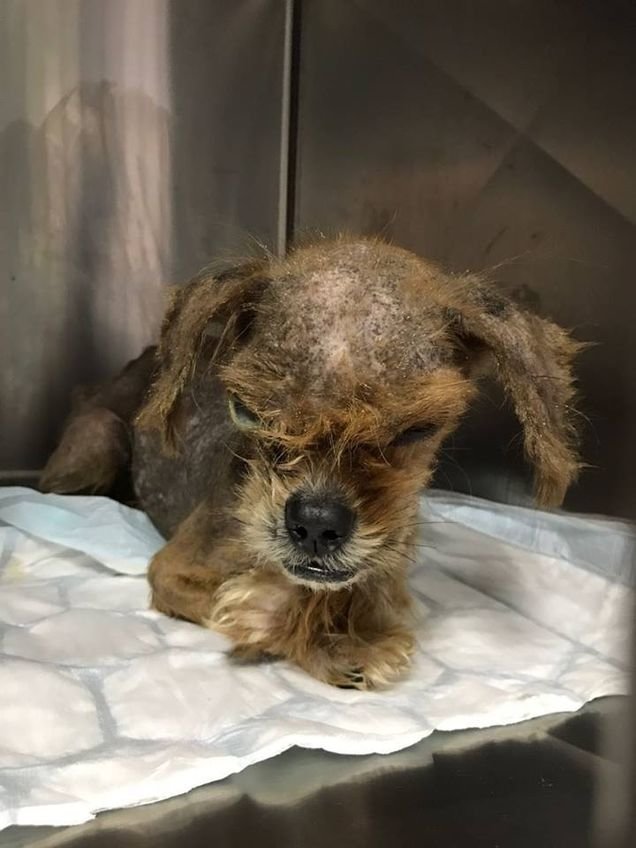 They were unsure whether the emaciated dog would survive, but Frodo turned out to be a fighter!

In the following weeks and months, Frodo regained some strength and started to recover. An amazing transformation was underway. 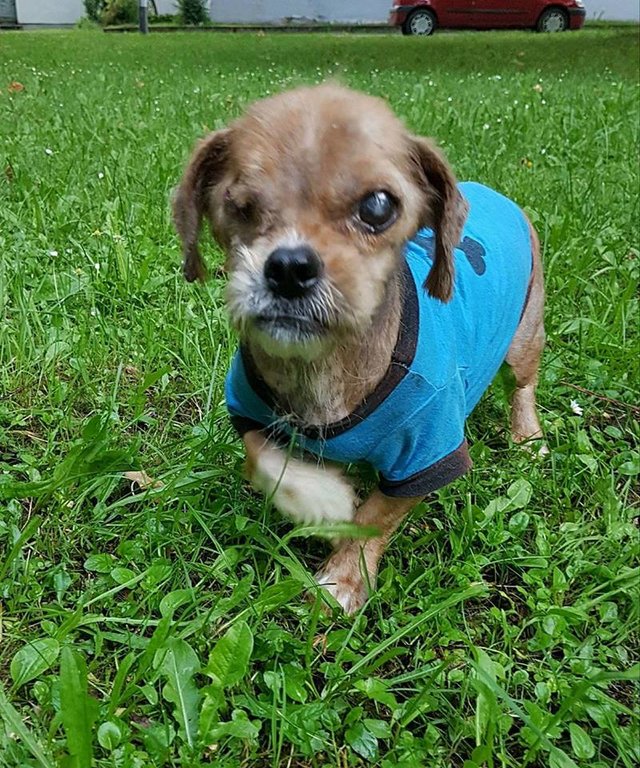 The dog’s inflamed skin began to heal, and his fur was all coming back! 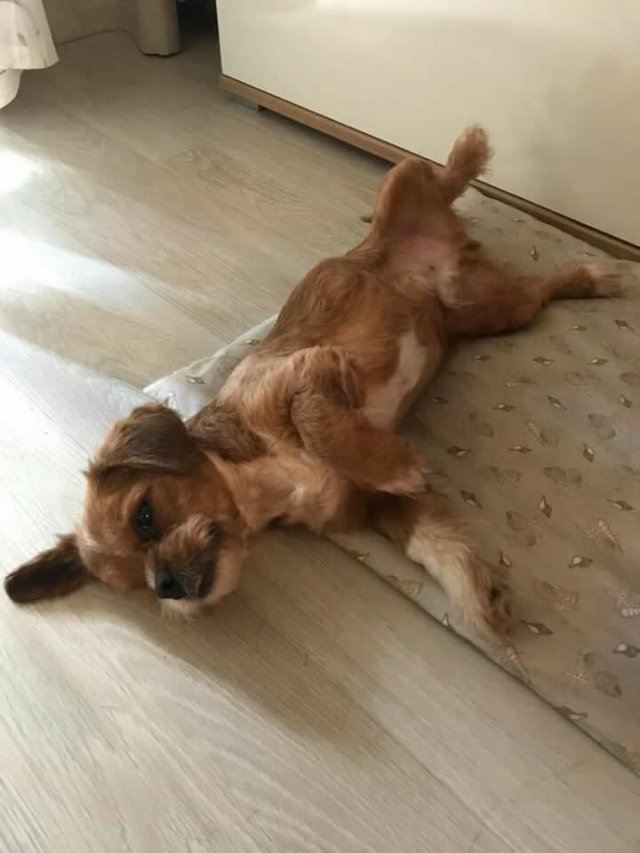 As Frodo’s body healed, his true spirit and sweet personality emerged. It was clear the dog had put his painful past behind him. 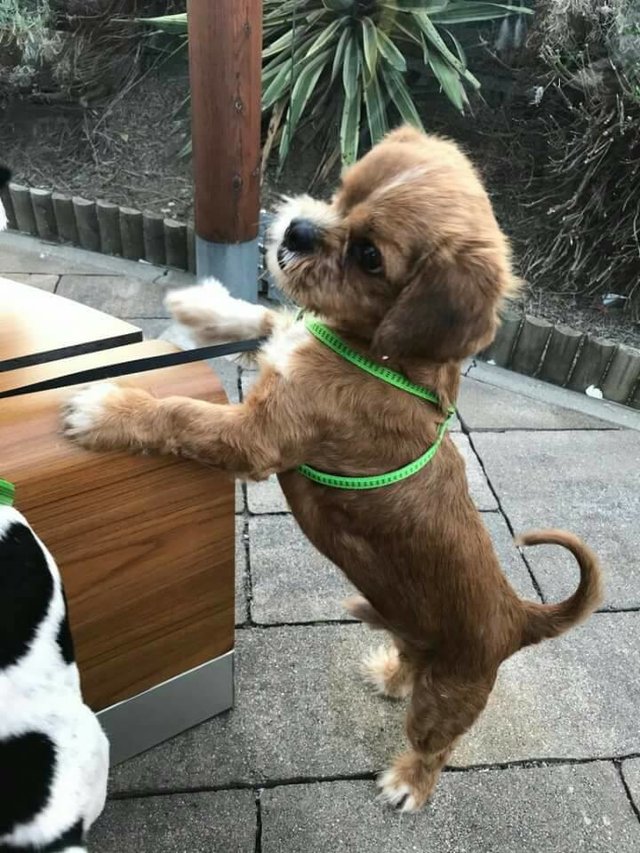 The little dog could finally be a puppy and not a helpless stray trying to survive on his own. Klaudija couldn’t believe Frodo’s transformation and never dreamed he could be so beautiful. 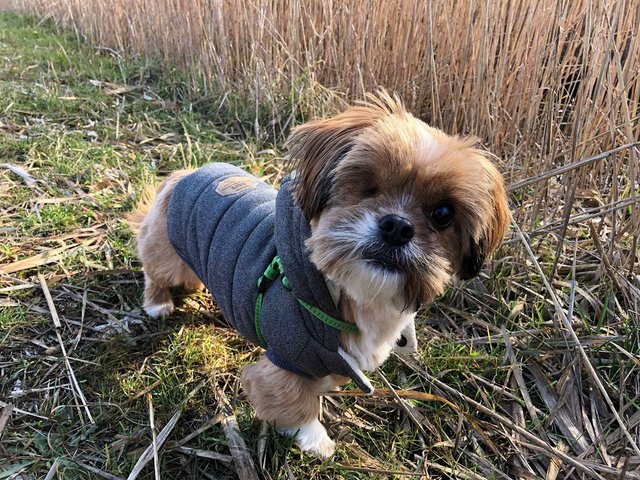 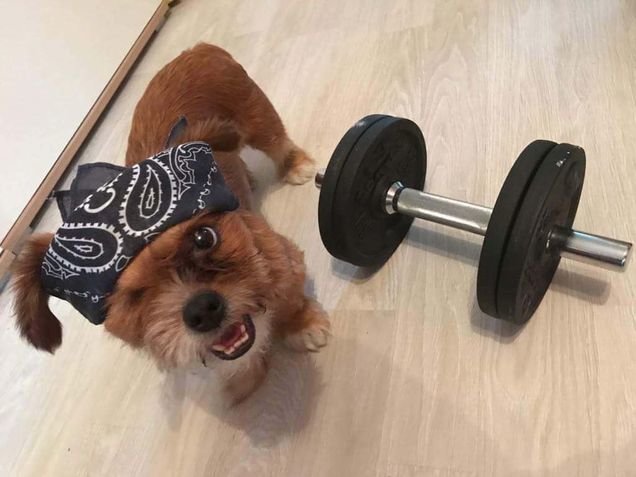 And Frodo’s life was about to change for the better once more. He was put up for adoption after his recovery, and that’s when a couple spotted his photo and had to have him. 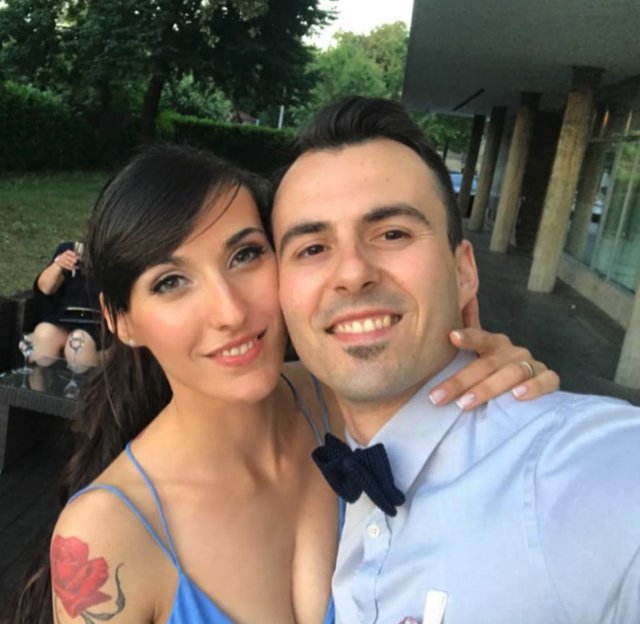 Marko Duspara and his wife fell in love with Frodo right away. The dog’s story inspired them, and they are thrilled to be able to provide him with the life he deserves. 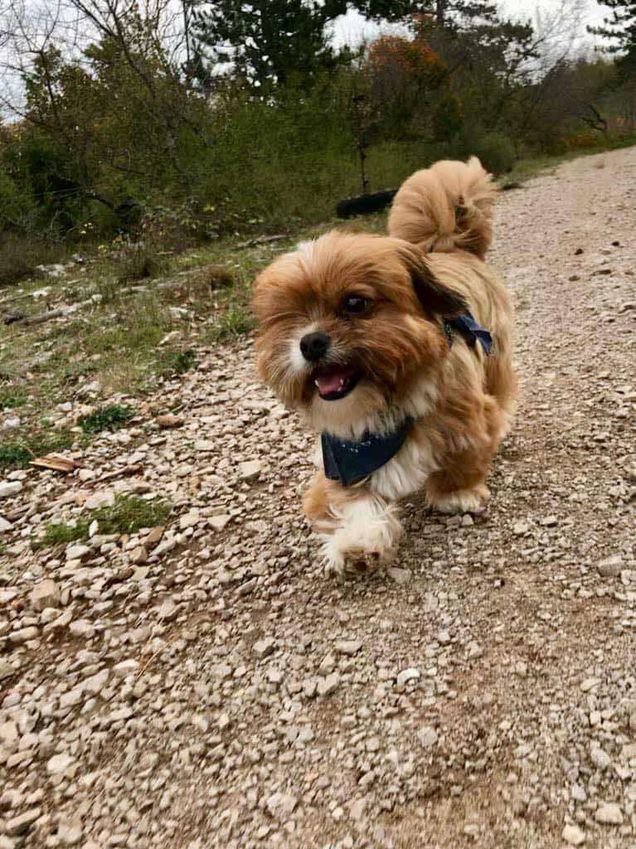 Just look at him now! A special thanks to everyone who had a hand in giving this dog exactly what he needed: a little bit of love.