A tiny puppy in Belecourt, North Dakota is proving to be a fighter after nearly freezing to death under a concrete porch.

Rescuers with Turtle Mountain Animal Rescue found the puppy after her mama gave birth to a litter in the frigid winter conditions. 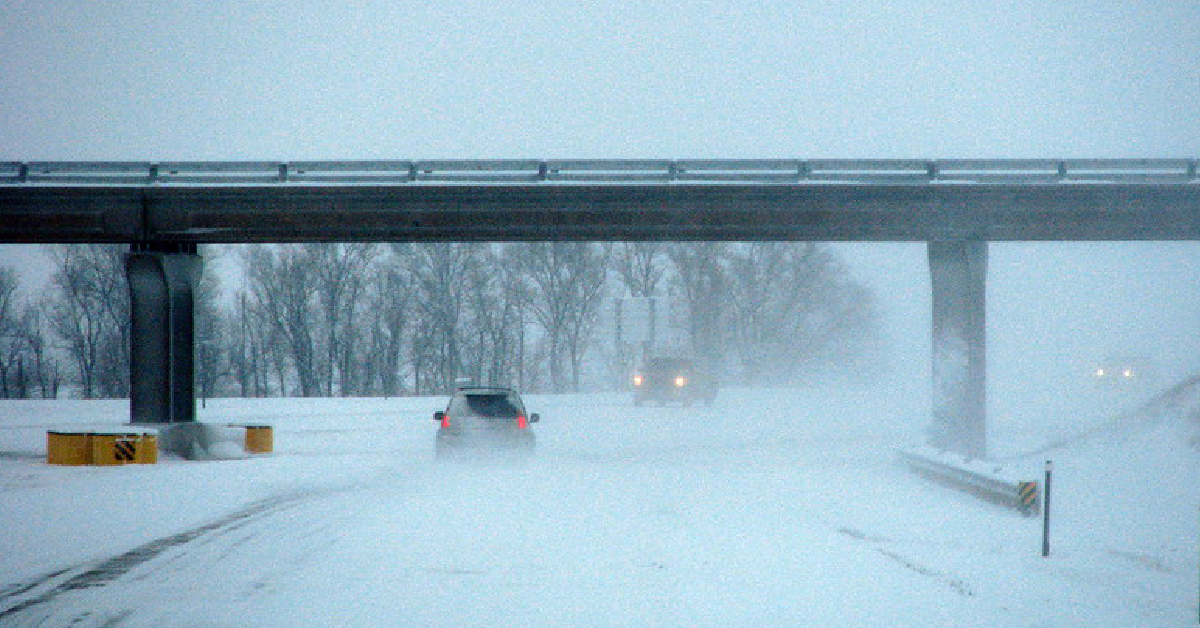 The rescue posted on Facebook, saying that the weather had dipped to -24 Fahrenheit and the mama dog had crawled under a concrete porch to give birth. Rescuers knew they needed to get the puppies out from under the porch before they all froze to death, but they couldn’t jack the porch up to reach them without risking hurting the mom and her puppies.

The rescue explained, “Ground is frozen 3 feet down, so we have to dig and dig fast. My battery won’t last long in these temps, so will keep everyone posted if my phone dies.”

In a follow-up post the next day, the rescue shared that the litter of puppies succumbed to the cold before they could be saved. One tiny puppy, however, survived. That puppy, who they named Roma, wasn’t out of the woods yet though.

After they got her to safety, they realized she was badly injured. The rescue shared in the post, “This puppy has been through the worst I have ever seen. Bite marks all around her neck, a bad infection, dehydrated, and hypothermic. I honestly have no idea how she survived this long. I don’t know if she will make it or not, but if she doesn’t she will pass warm and loved.” 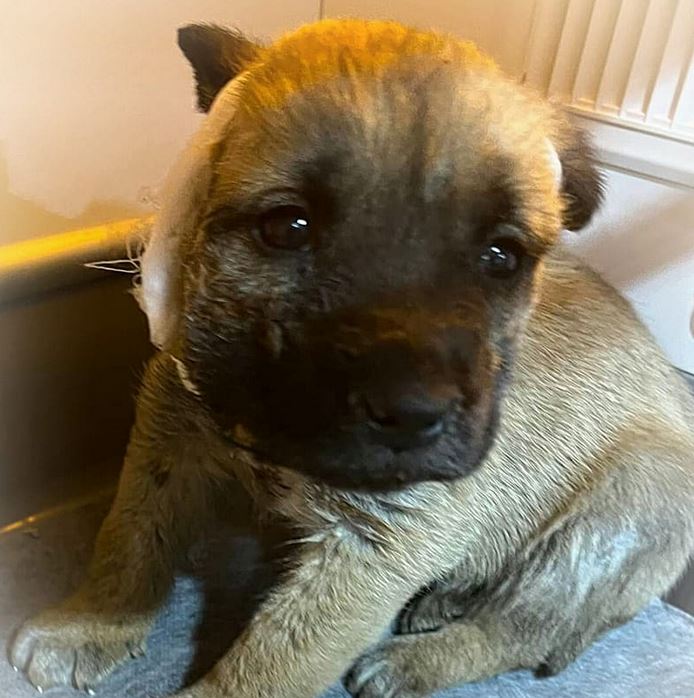 Thankfully, Roma did pull through and slowly began to recover.

After a few days, Roma gained strength and went from being in critical condition to stable. The rescue tried to introduce her back to her mom, who also survived, but they weren’t happy with how the mama dog was responding.

After some days, Roma went from showing signs of improvement like eating and pooping, to even more advanced signs of health like wanting to play!

Eventually, she even let out her first bark! Check out the video below:

It’s amazing Roma survived the night she was rescued and even more amazing is the progress she’s made in recovery! She’s got a road ahead still before she’ll be put up for adoption, but her future is looking brighter than ever.