Hope For Paws received a call about some kittens who needed help. They were in a place that was hazardous to their health and the rescuers, so special precautions needed to be taken. They even attached a rope to help them repel down and back up with the kittens. 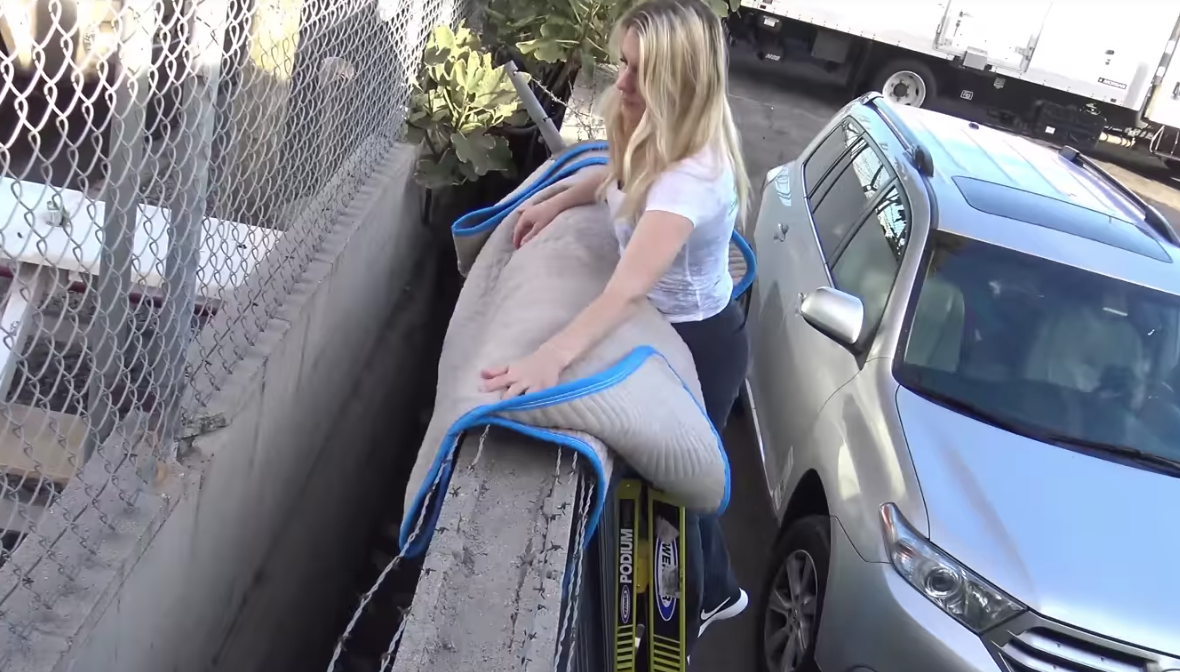 Plastic fencing was lowered down to keep the babies from running away. Loretta lowered herself down, and Eldad joined to help block the area behind him. She lifted the piece of cardboard revealing five little kitties in the pile of trash. 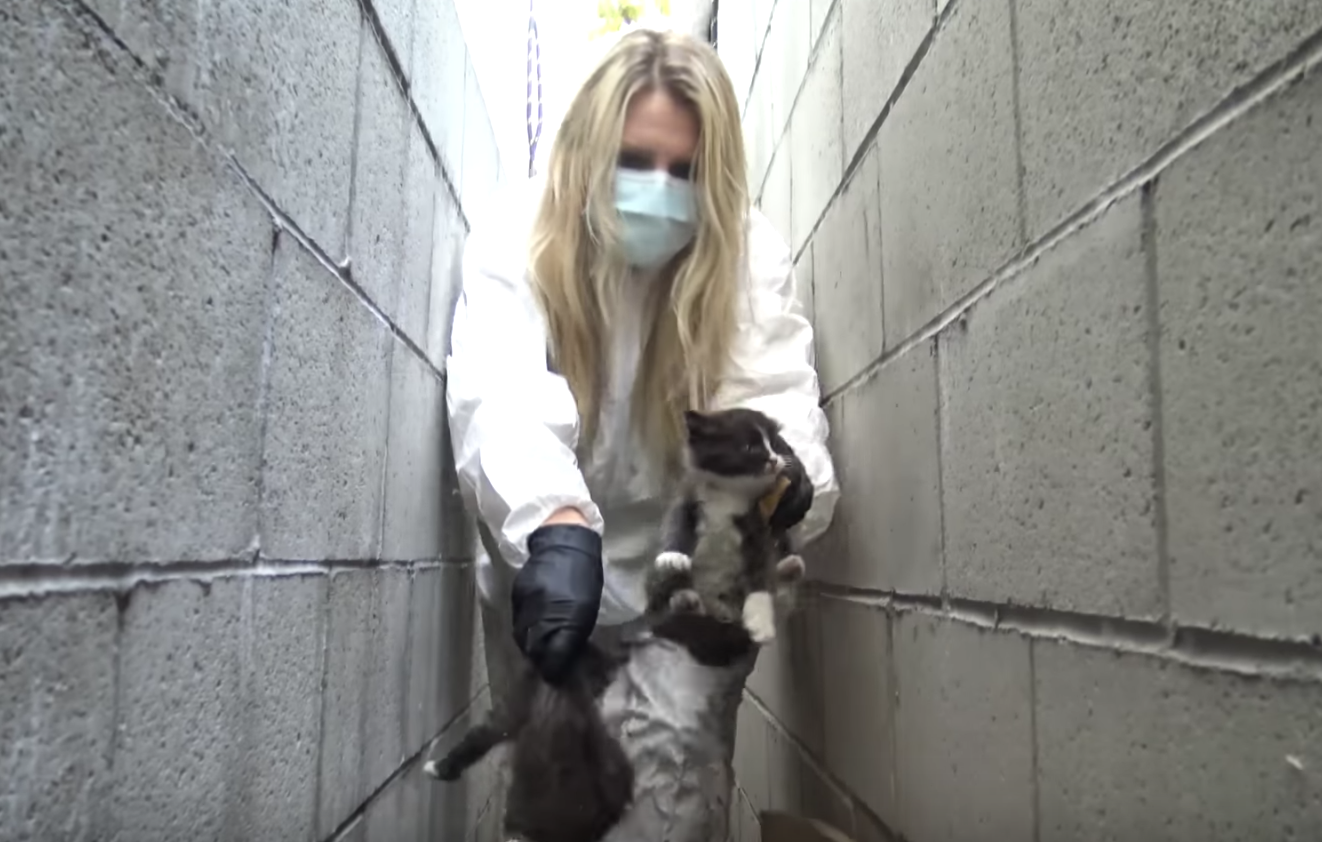 They grabbed the kittens one by one and placed them in the carrier until they had all five. It was then time to get out of the deep crevice and get the kitties to safety. 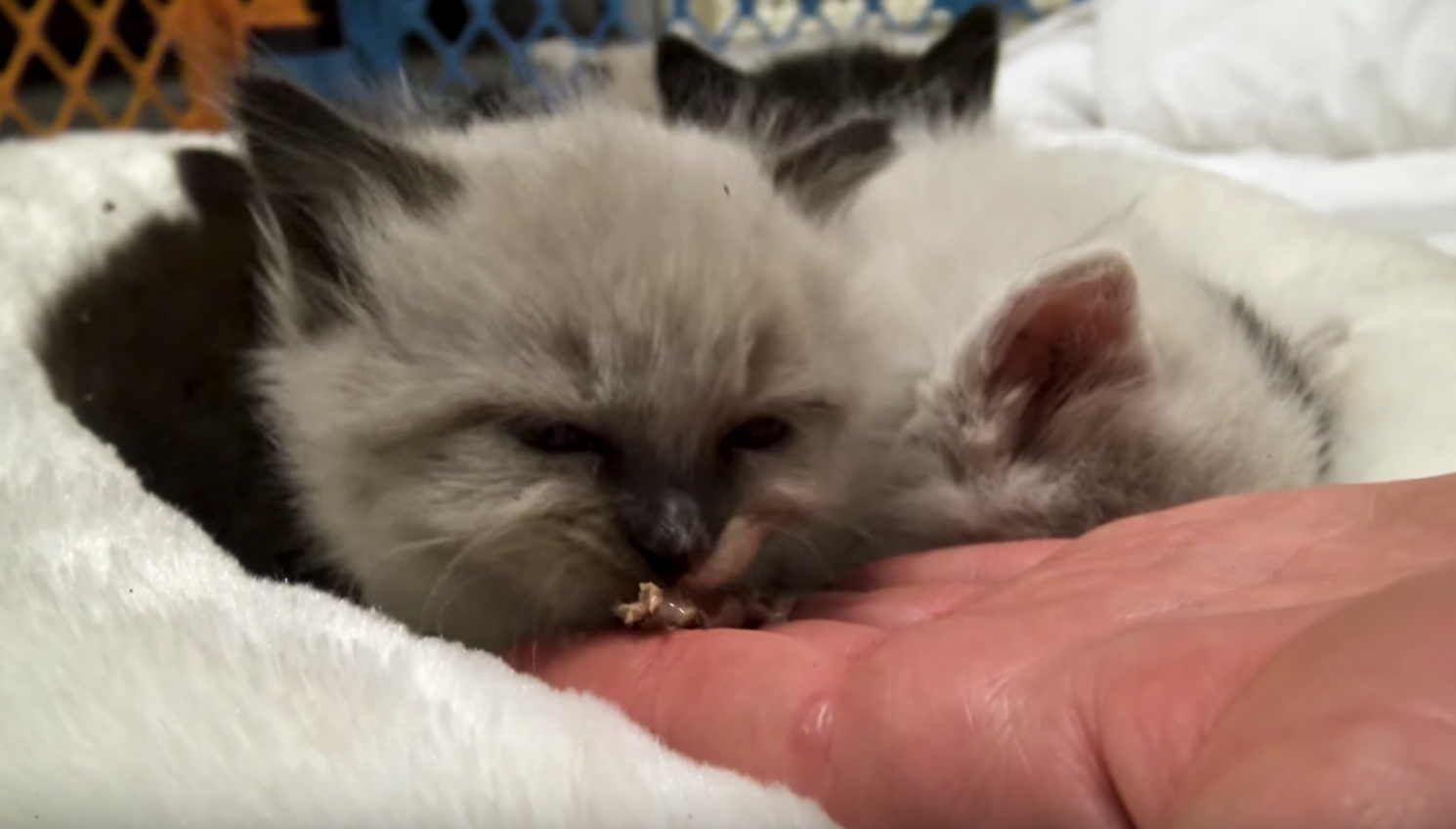 Once back at the shop, they learned the full story. The kittens’ mother had been captured by a Good Samaritan a few days prior to the rescue. She was spayed, vaccinated, and released as she was feral. The woman continued to feed the mom when one day she spotted the kittens between the walls. Thankfully, she knew to call Hope For Paws for help! 🙂