In Houston, Jasmine Martinez was left worried at home after noticing that her 5-year-old son with Down Syndrome was missing. She and her son took an afternoon nap, and when she woke up, José wasn’t home anymore. Jasmine assumed that José may have opened the door by himself and roamed somewhere else.

She soon called the Houston Police Department to report the missing child. Shortly after reporting that the child was missing, Jasmine was informed that José Muñoz had been found half a mile away from their house. It was a relief to find José unharmed and completely safe. 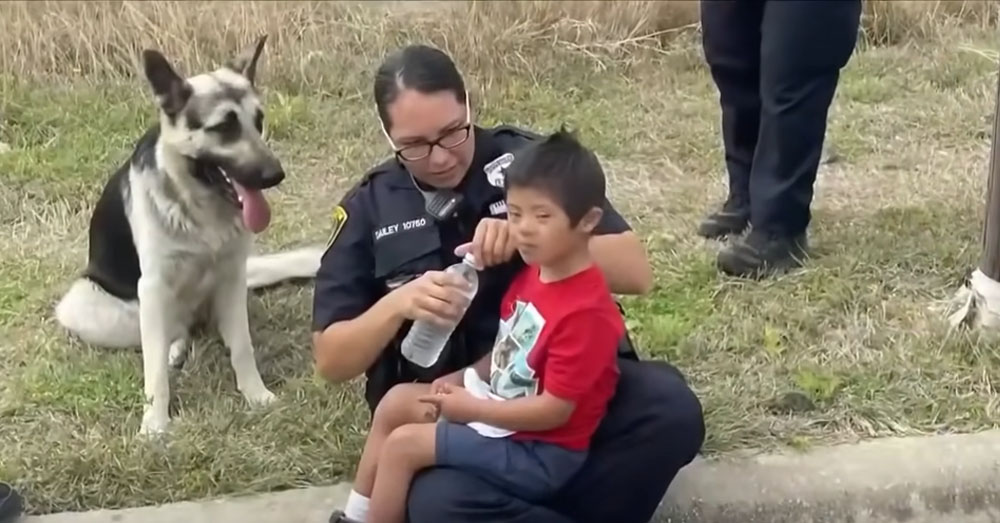 The Houston KPRC interviewed Sgt. Ricardo Salas, and, according to him, witnesses saw José walking on the train tracks near Cavalcade in North Houston. The witnesses also stated that the kid was not alone. It wasn’t just José that the police found — a German shepherd accompanied the him the entire way. 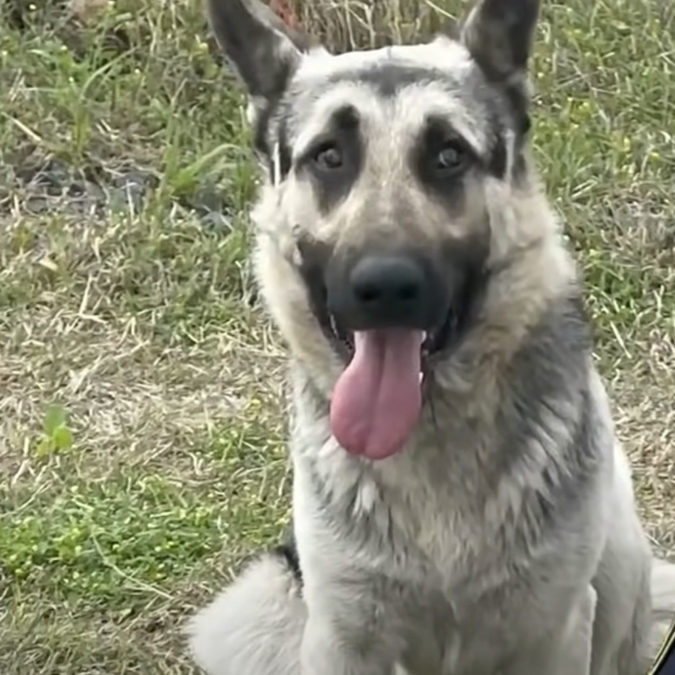 Alejandro, the German shepherd, is the family’s dog — José was luckily safe with a family member.

“The dog would not leave the little boy by himself. I set the child in my patrol car so he could get some AC, and the dog – I look back, and then the dog jumps inside the patrol car,” says Sergeant Salas. Alejandro certainly made sure José was safe, even inside the HPD’s patrol car. 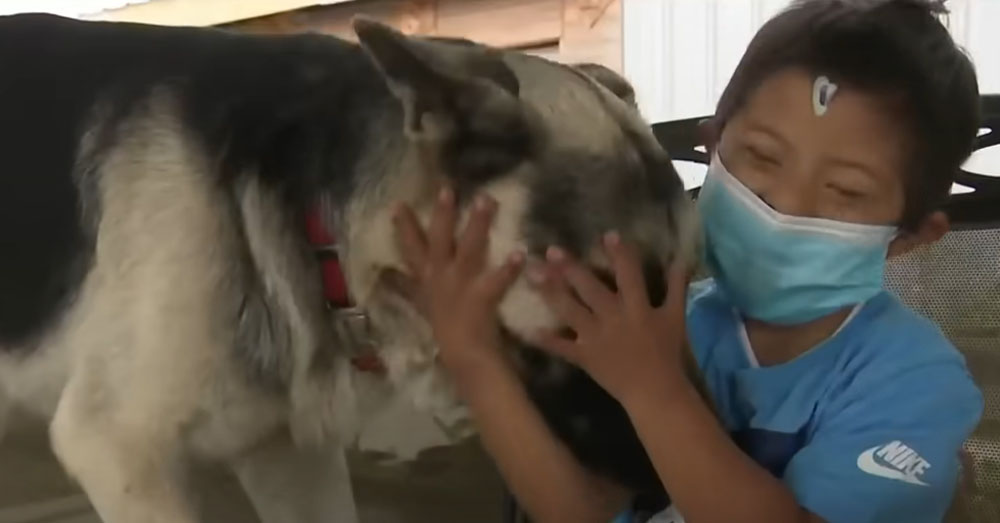 Based on the report, Samantha Muñoz, José’s sister, shared that Alejandro has always been a protective dog since the family got him. The family adopted the German shepherd when he was a baby, and now he is one year old.

Everyone involved in the incident was very grateful for Alejandro. German shepherds are born with protective instincts — making them fit to be guardians, herders, and watchdogs. These dogs also have a sense of loyalty which drives them to protect their household even more. 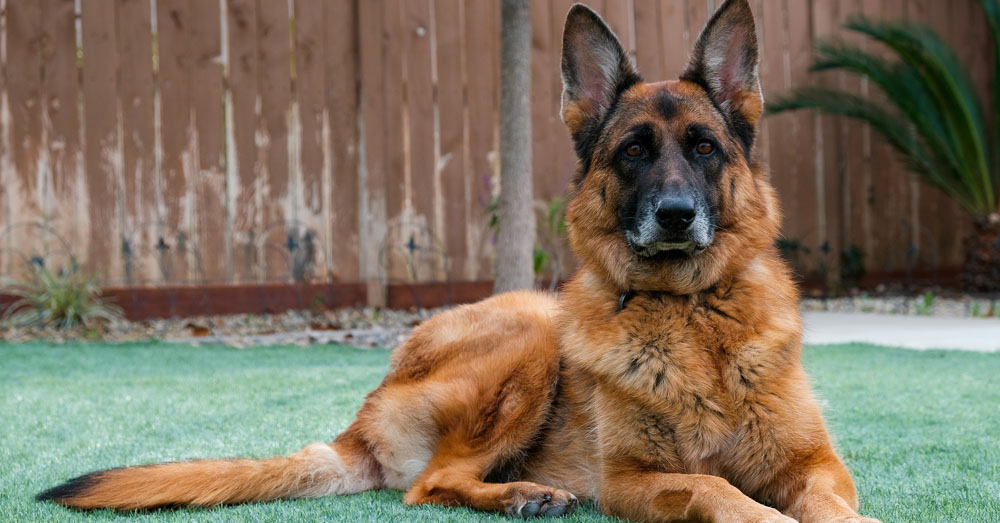 Dogs deserve recognition for the good things they contribute to the world. The Earth is a nicer place because of their existence — who wouldn’t be thankful for a dog like Alejandro?

You can watch more about Alejandro and José by clicking the video below.