Cats are known for being curious which often times gets them into trouble. It is a good thing they have nine lives, because their curiosity is bound to take a few.

A stray kitten managed to get his head stuck inside a glass jar. A woman heard the cat’s heartbreaking meow and knew something was wrong. Some locals that feed the stray cats attempted to remove the jar, but part of the jar broke leaving sharp edges around the kitten’s neck. 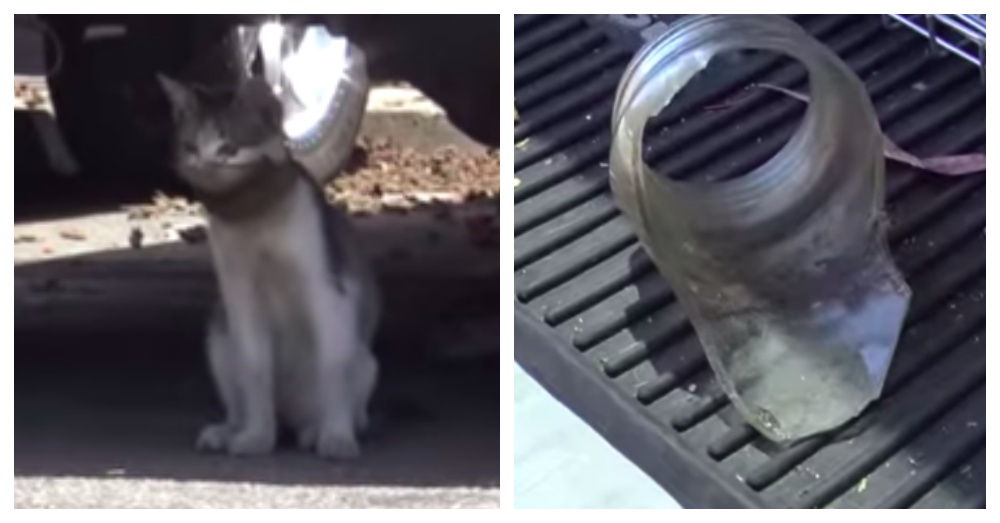 They knew they needed help, so they called Hope For Paws. Eldad and Loreta arrived to help armed with a can of sardines and tuna. They slowly offered food to the stray kittens to show that they were not there to harm them. Loreta continued to toss pieces of food while Eldad prepared to capture the kitten with a net. 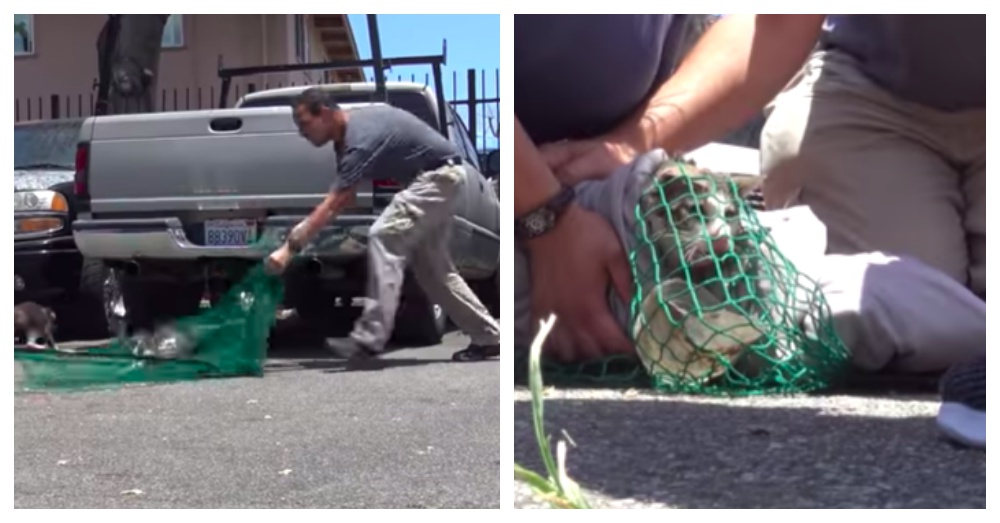 Once the kitten was secured in the net, they attempted to remove the broken jar. The kitten was understandably frightened and meowed in distress. They carefully tried to wiggle the jar without cutting the kitten or themselves; while reassuring the kitten that everything was going to be alright. After a few tense moments and assistance from one of the locals, the jar was removed. 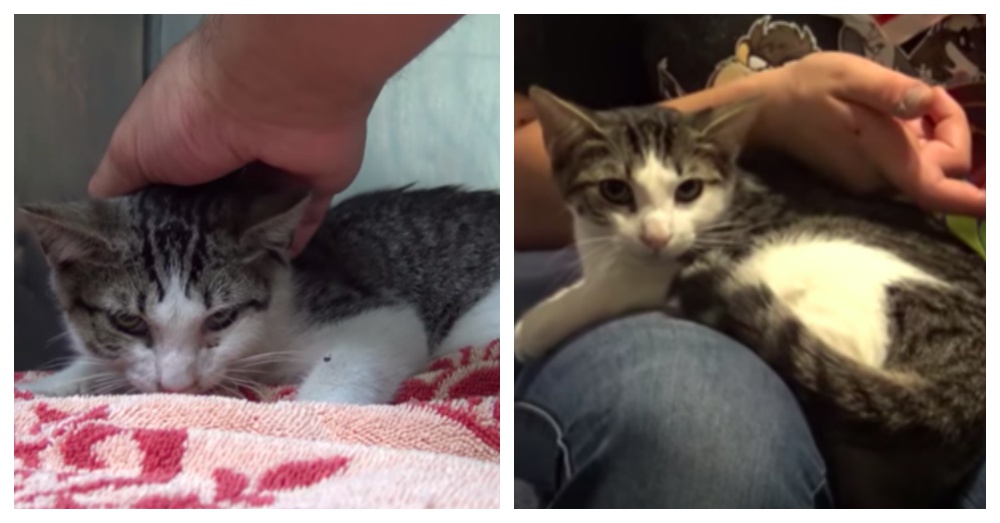 The rescuers took the kitten, they later named Jarrow, to an animal hospital to have him examined. The jar was tight around his neck and blocked him from eating. Jarrow was exhausted but otherwise a healthy boy.

He is currently being fostered by a Hope For Paws cat expert, JoAnn Wiltz. Jarrow is a playful kitten that was rescued just in time. Thank you to everyone involved in saving him.

Watch the inspiring rescue in the video below.