Ninety-three adult dogs, twenty-two puppies and two cats were forced to live in their own feces and urine, kept in uncomfortable wood and wire cages.

Those same animals were being bred and sold for upwards of $1,200 each, Today reports. That is, until rescuers were thankfully able to free the animals on Monday, October 2.

Extracting the maltipoos, shih tzus, Pomeranians, and other popular dog breeds from the facility was no small task, according to Our Passion for Dogs. Rescuers from the Society for the Prevention of Cruelty to Animals of Texas and the Hunt County Sheriff’s Office found the animals’ living quarters were stifling with the smell of waste, enough to make some of them gag. 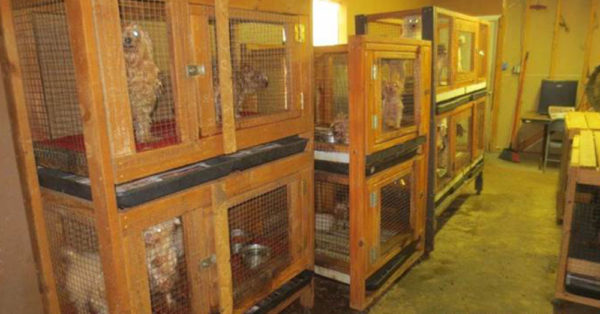 The 117 animals have since been taken to the SPCA of Texas facility in Dallas where they are receiving medical treatment and rehabilitation. 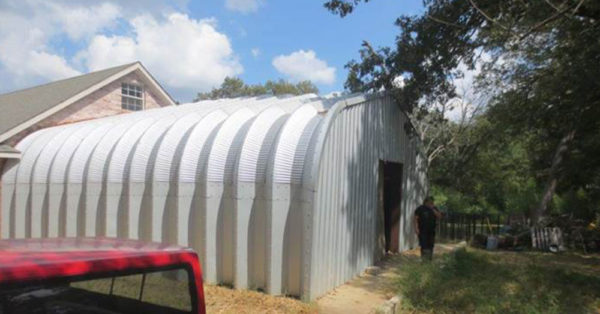 “We are starting to get to know their personalities. Some are more outgoing, others are still shy and warming up to people,” SPCA spokesperson Victoria Albrecht told TODAY. 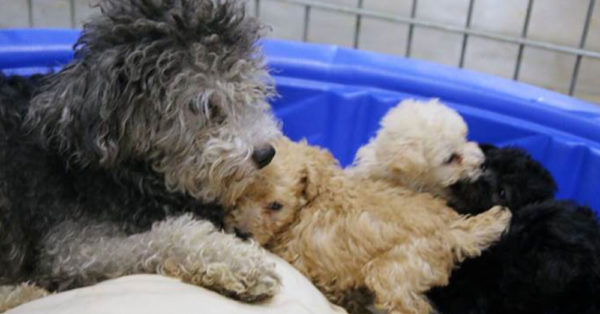 Estimates by the ASPCA place the number of puppy mills in the United States at 10,000 or more. At that magnitude, the industry churns out at least 2 million puppies a year, many born in similar conditions of sickness and squalor. 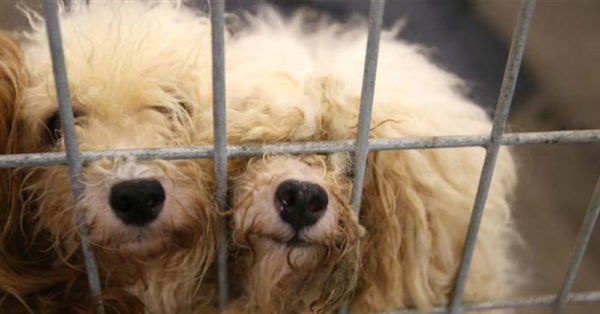 “Puppy mill owners are deceptive,” Albrecht said. “They pose as caring breeders with just a few puppies to sell. The best way to add a four-legged friend to your family is to adopt from a shelter or a rescue group.” 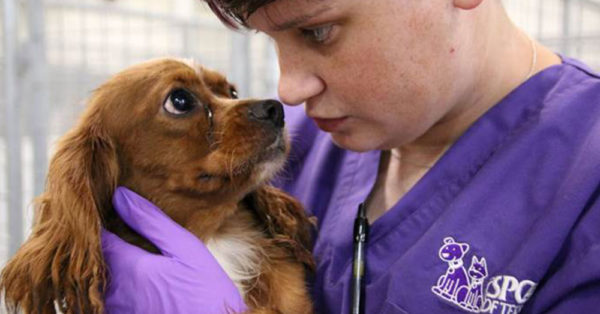 Despite the limited protection provided by state and federal regulations, such as the Animal Welfare Act, less-than-ethical entrepreneurs exploit loopholes to sell directly to consumers, often using the internet as a conduit. Click the button below to sign the Puppy Mill Pledge and put these operations out of business!