While dogs may have descended from wolves, that certainly doesn’t mean that they’re suited to life outside in the big, bad wilderness. They’re domesticated animals who deserve a loving home with people who care for them.

Sadly, not all dogs find themselves in this position. Some are left abandoned to figure it out for themselves. Thankfully, there are caring and compassionate people out there who work in shelters and rescues, making it their mission to take in stray dogs.

When a stray dog is spotted, there is always a push to get them rescued and to safety. But this urgency becomes even greater when that stray happens to be a mama dog with a litter of puppies. 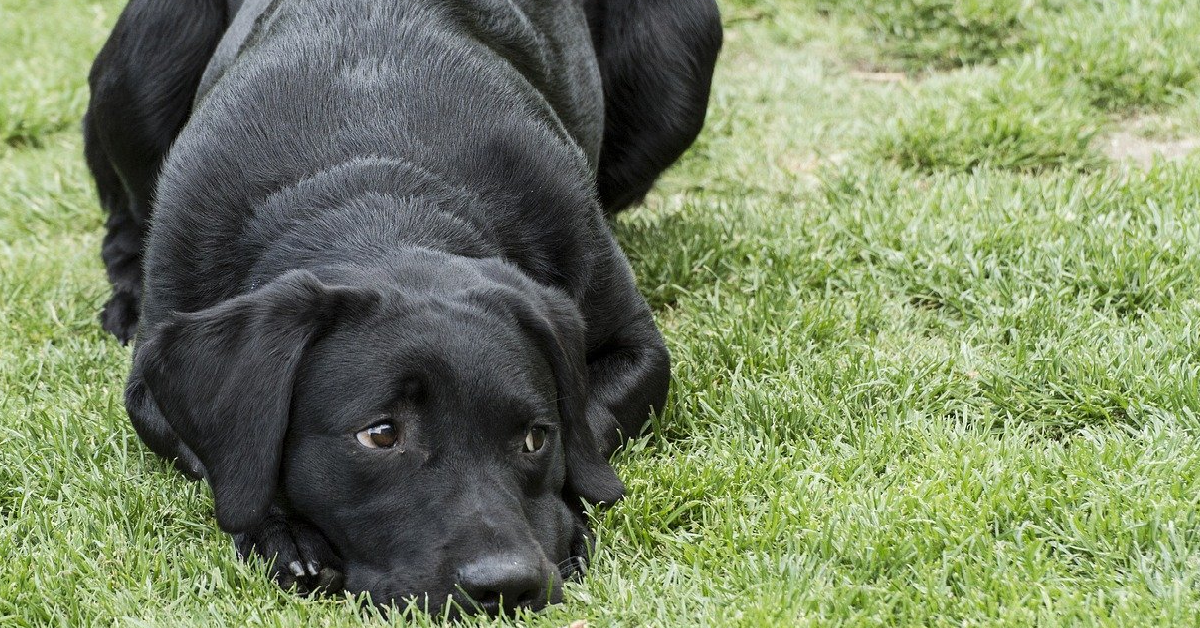 For Big Paw Rescue, they knew the second that the call came in that they were up against the clock.

Some locals had noticed a dog that they long suspected to be a stray living in some nearby woods. They also had a hunch that she might have had puppies. Not knowing what else to do, they contacted Big Paw Rescue to help.

The owner of the rescue, Ken, showed up on the scene in order to conduct some surveillance on the suspected mother dog. Not wanting to invade her space and potentially scare her off and away from her puppies, he used a drone in order to keep an eye on her. 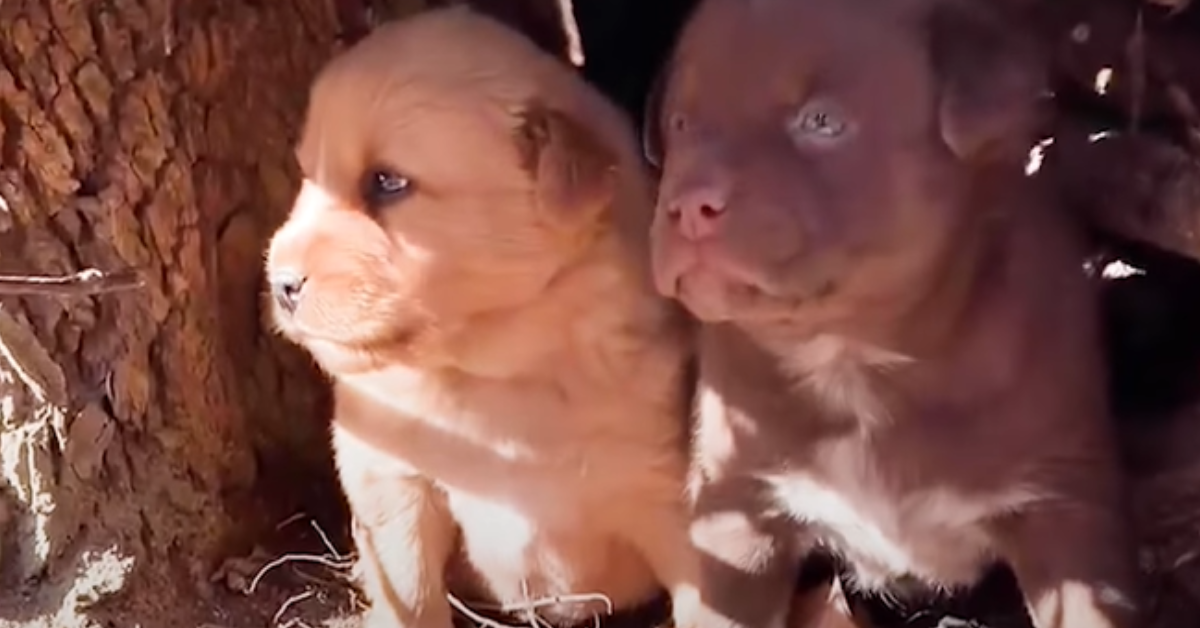 Ken knew that if there were puppies, they needed to be helped quickly. He managed to follow the mother dog using his drone, and she ended up leading them to where she’d stashed her pups.

The dog, indeed, had two little pups of her own who were living in a rickety makeshift shelter. Given that she was a stray, the mama had done her best with what she had, using pieces of driftwood and an old chair to create their little home. 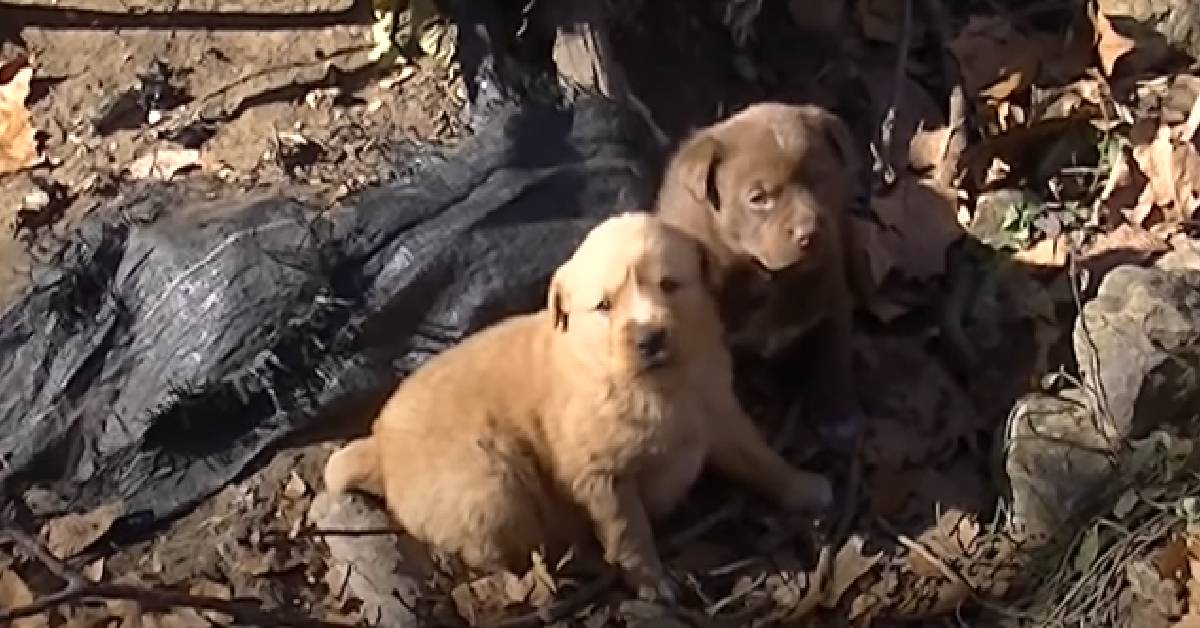 The rescuers felt heartbroken for the little canine family’s situation. They immediately got to work setting up a trap for Mama, and once she was caught, they were able to rescue her pups. After making sure there were no other puppies in the area, all three pooches got escorted back to the shelter.

While there, they gave the dog the name of Mabel, and through love and patience, they were able to help her come out of her shell. And it turns out, she’s quite the joyful dog! 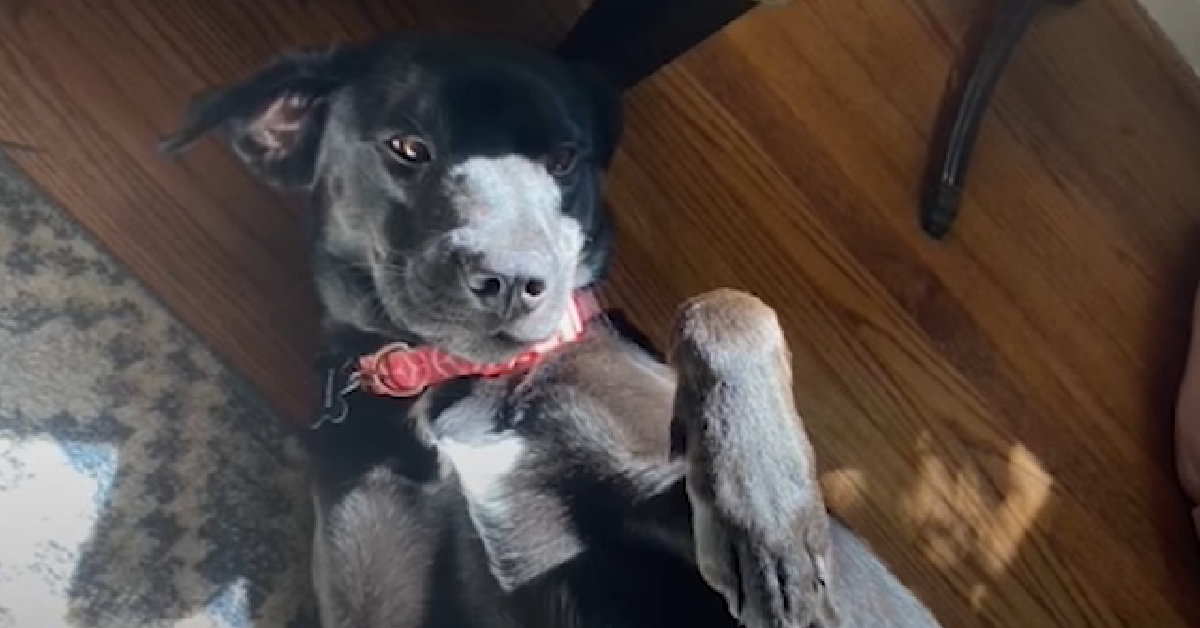 The puppies went to a foster home until they were old enough to go off to forever homes. But luckily for Mabel, she wasn’t left behind as she got adopted as well! It was a happy ending for all three.