At the Ontario International Airport, located in San Bernardino County, rescuers worked 18 days trying to capture a terrified stray dog. Faith Easdale, a volunteer with Dream Fetchers: Project Rescue, tells this dog’s story. Sadly, there are many more who never get the chance.

“One of the most heart stopping situations where you see a next to impossible area to save a dog’s life. Kimberly Saxelby worked 18 days trying to gain this little girl’s trust,” Faith started out on her social media post. 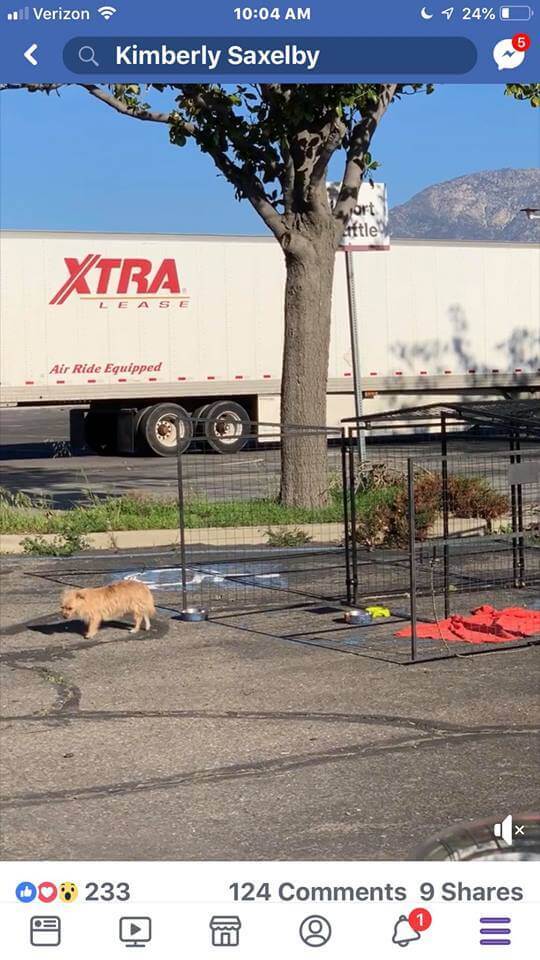 No one knew how long this little dog  had been running back and forth across the busy streets. She would lie on an old sweatshirt thrown into the brush when she was just too tired to move anymore.

Rescuers watched the little dog and spotted a corridor they thought could be sealed off. That was to be the plan for the next day. And so they watched and watched. The next part of the plan was to coax her into the humane trap with food; after all there was no doubt she was hungry. 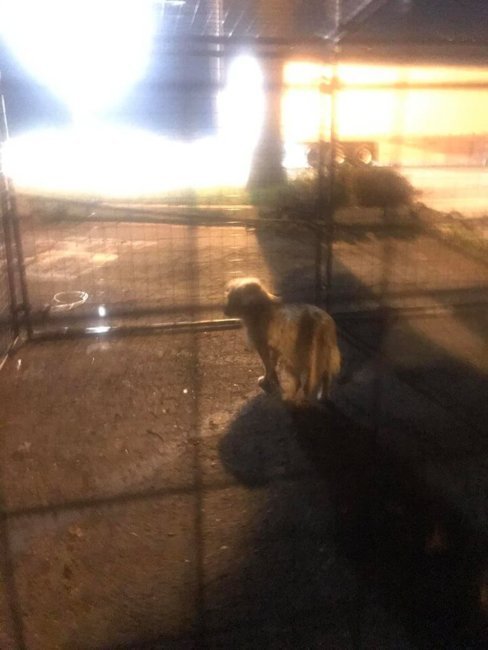 “She was scared of my trap, but I thought let’s try the larger kennel set up in the parking lot. So the little stinker watched me put food in there. I backed way off. Nicole Leanne and I watched her go in, and our mouths dropped and we set the plan.”

That night the pup disappeared, but remembering where the food had been left, she returned. She was just too fast – she ran in and quickly ran out.

“Once more and I was ready. She realized she’d been in twice and no danger happened so she was a tiny bit more relaxed,” Faith continued.

And that last time, they were ready. The stray ran in, the door shut and the “poor ragged girl would not spend another night or day in the scary big world.”