There’s no doubt in my mind that dogs are wonderful, intelligent animals. Knowing that I can go home to see my puppy at the end of every day makes working and commuting so much easier.

We all know that dogs are great at doing a variety of different things — they can be trained to jump through hoops, do incredible dances, take care of their humans, and so much more.

Dogs all over the world are trained for police and military purposes, making sure people are safe and secure in their daily lives. There are lots of dogs, often German Shepherds, who work for police forces, airport security, and more.

But did you know that there are dogs who can actually sniff out cancer?

That’s right — researchers in France worked with two Belgian Malinois dogs to train them to sniff out breast cancer. Within six months, the dogs were 100 percent accurate.

Read on below to learn more 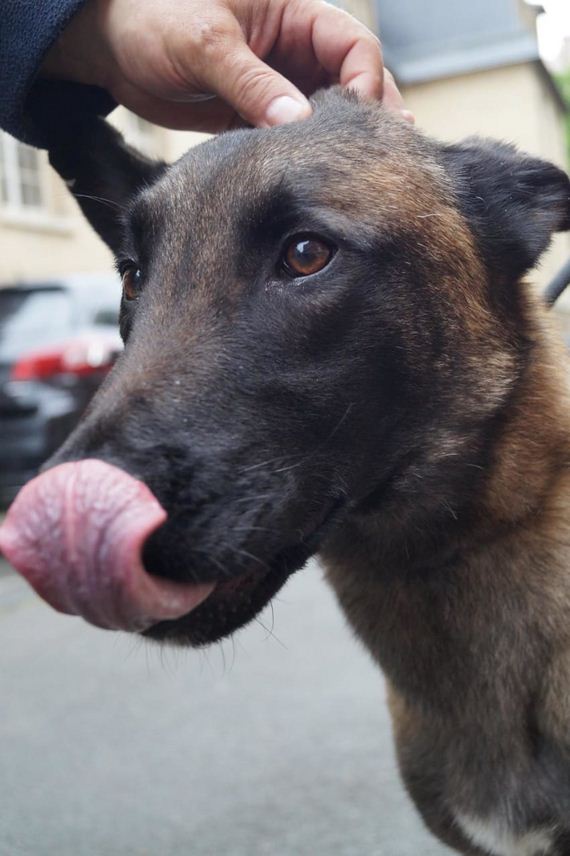 Researchers in France realized that one of the biggest challenges in the fight against breast cancer is that many women don’t have access to diagnostic testing.

Isabelle Fromantin, who leads the KDOG Cancer Detect Group, explained to Daily Mail that there are many countries that have oncologists and surgeons, but people in rural areas can’t necessarily get mammograms. 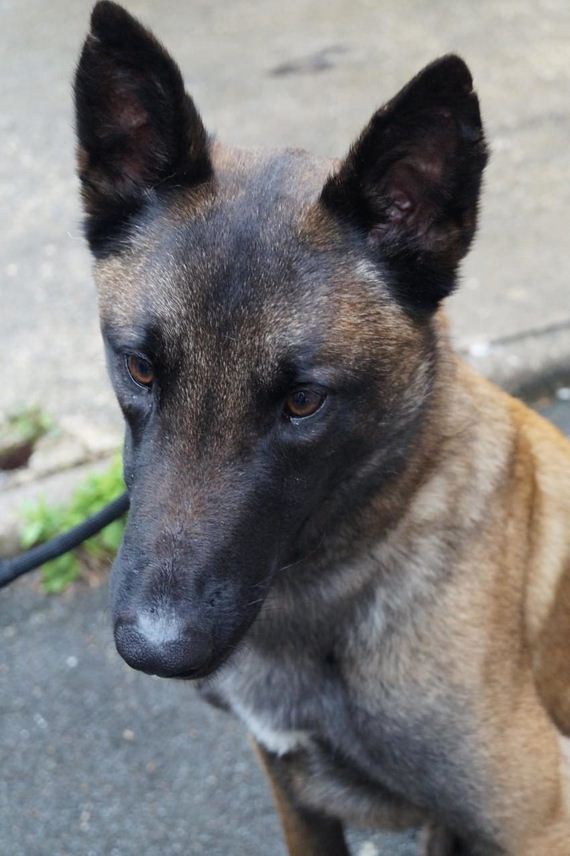 Researchers at KDOG assumed that sensitive dog noses would be able to pick up the distinguishing smell of breast cancer cells. 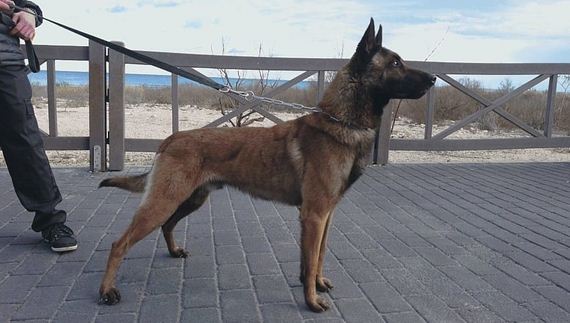 Researchers collected breast cancer cell samples from 31 patients by having them hold bandage pieces against their affected breast.

Then the team worked with a dog specialist to train two Belgian Malinois dogs, Nykios and Thor, to recognize the difference between the cancerous rags and noncancerous ones. 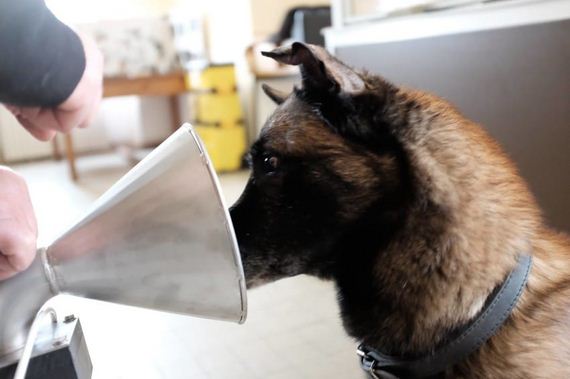 Although they taught the dogs by using reward games, these dogs could be a very serious solution to breast cancer detection.

Six months after the dogs started training, researchers tested them with 31 new bandages that the dogs had never had access to before. 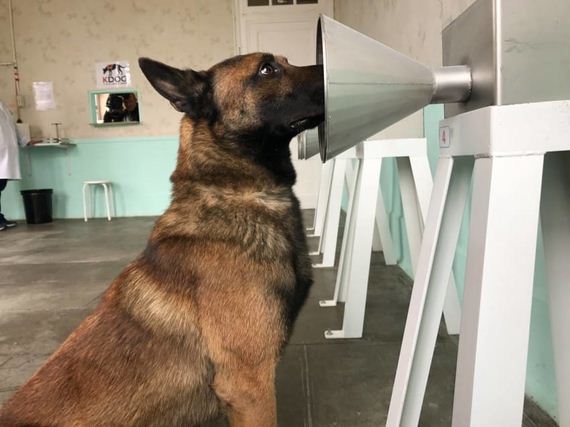 The dogs would sniff each box to determine whether or not there were cancerous cells on the rag inside.

On their first try, the dogs had a 90 percent success rate, but on the second try, they sniffed out 100 percent of the cancerous rags successfully. 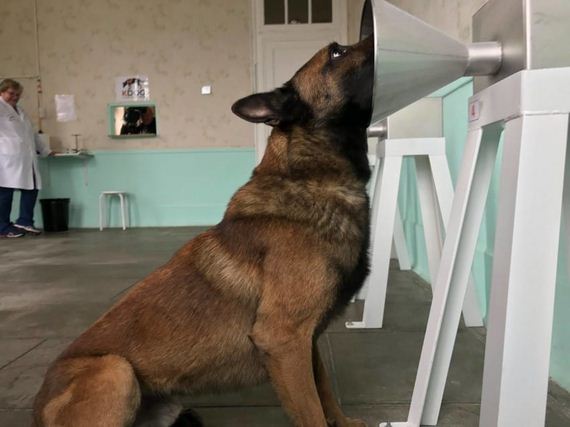 With such great success, the team is going to continue with more patients and more dogs.

The KDOG researchers believe that although there is technology that can do this as well, these dogs could one day replace the machines because they provide a noninvasive, cheap alternative. 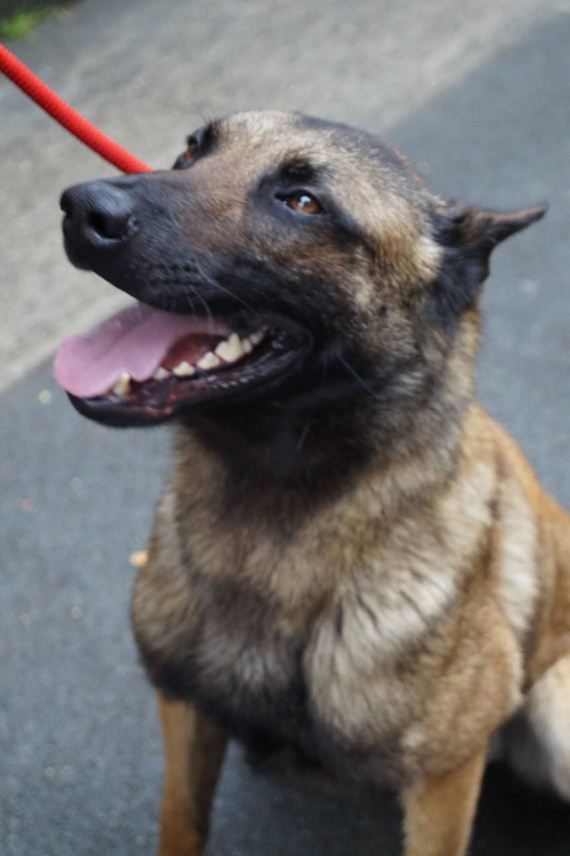 Although dogs do some pretty incredible things, this might be the most stunning of all!