A restaurant in Kitchener, Ontario, Canada is being investigated after the owners physically attempted to remove a man and his service dog.

The incident took place at Milton’s Restaurant when Justin Leckie, a violinist with the Cambridge Symphony Orchestra, and his service dog, Eppie, entered the establishment to enjoy a meal.

According to the Toronto Sun, Leckie was asked to show his dog’s license and then the altercation broke out. 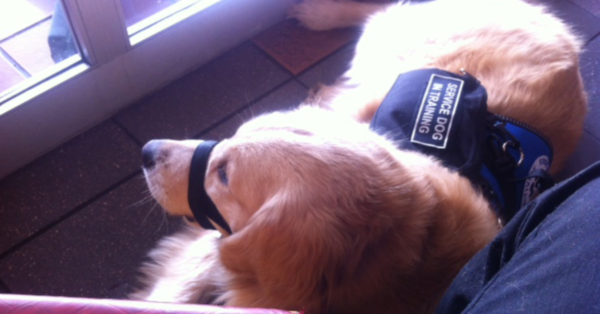 In a viral video posted to Facebook by Jeff Roy, two men can be seen asking Leckie to leave, but he refuses, stating that he has a service dog and didn’t do anything wrong.

When it’s clear that the man and his service dog intend to stay, the restaurant’s alleged owners grab him and try to force him to leave. At one point, they push him to the ground and grab his legs to drag him, as he screams for them to stop. 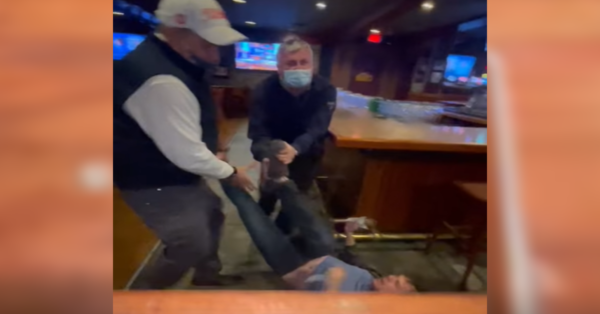 In multiple points of the video, the owners can be heard screaming profanities at the man and touching him against his will as he begs them to stop. It’s disturbing and horrifying to watch, and many people are outraged by what happened.

Onlookers called 911 during the incident and even pleaded with the owners to stop touching the man. 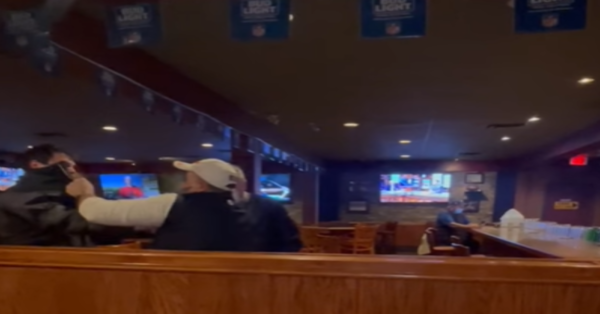 According to the Toronto Sun, Waterloo Regional Police are currently investigating the incident.

Milton’s Restaurant appears to be temporarily closed as it faces harsh backlash and criticism.

You can watch the video of the incident below: