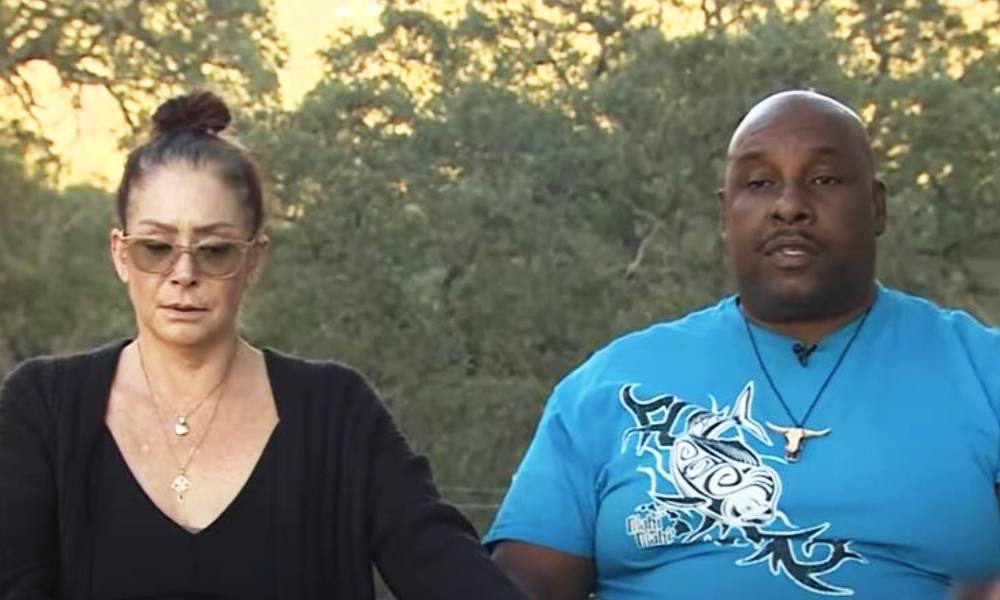 He loves them as if they were his children. He was also looking forward to one of them becoming a certified emotional support dog to help him recover from the trauma of his more than 30 years in the service of firefighting and rescue.

But his experience did not prepare him for what was going to happen to his two pit bulls in the quiet neighborhood where he and his family live.

The Disappearance of Pit Bulls Hay Hay and Nina

Johnson was feeling sure that his pit bulls were safe where they reside. After all, it is a tranquil section of Calaveras County.

Hay Hay and Nina were fond of simply playing in the backyard under the Californian sun. 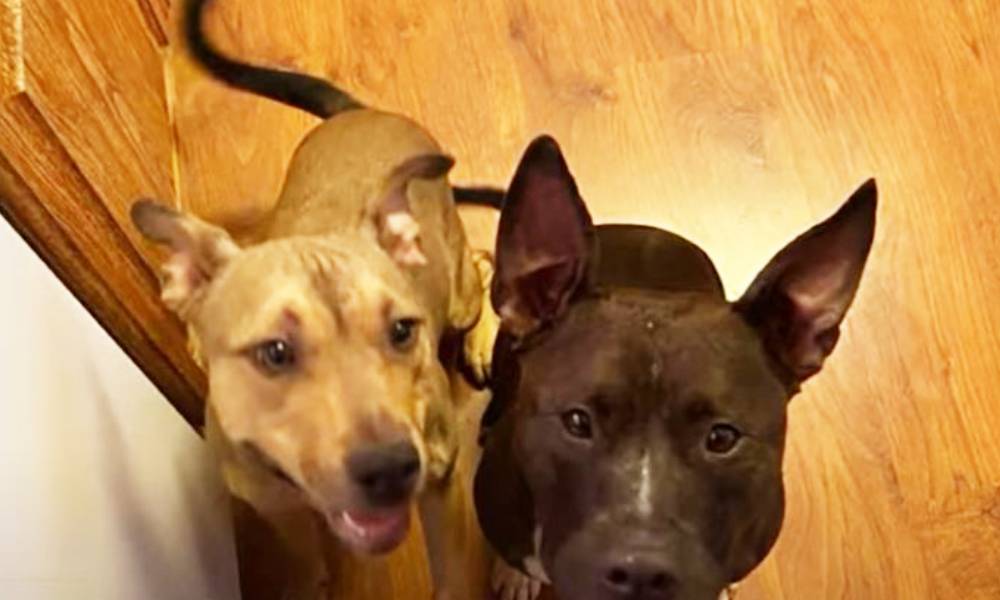 But, one day, Johnson sensed that their surroundings were too quiet He felt an urgency to call his dogs. Neither Hay Hay nor Nina appeared. Then, he heard a car quickly drive off.

That was when fear gripped him. He made a search for his dogs in the backyard, inside their house, and around the neighborhood. But he could not find them.

His whole family was struck with grief. 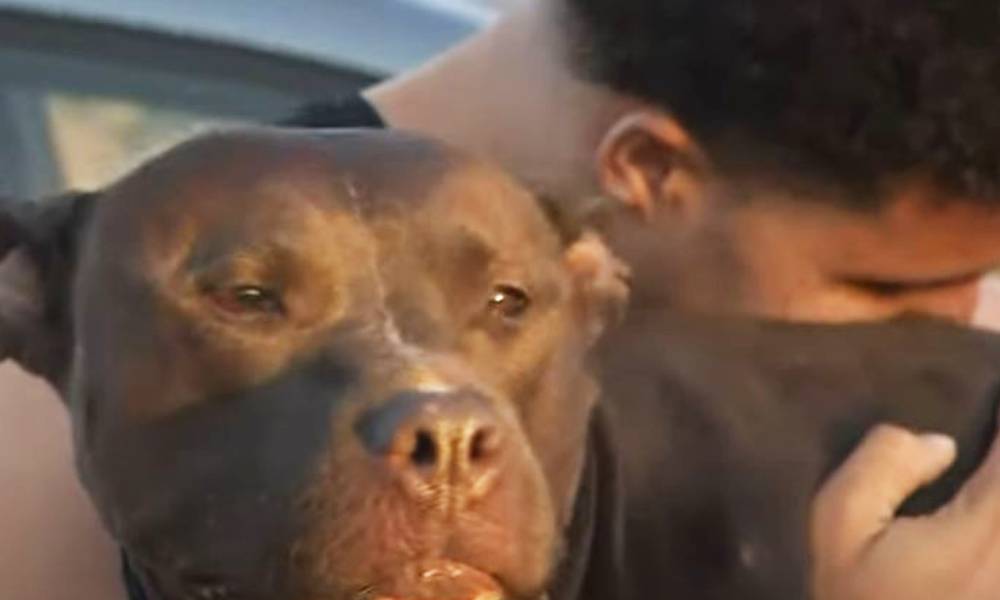 They started posting signs and messages on social media about their missing dogs, even offering a $500 reward. But they did not receive any response.

Johnson and his family were about to give up.

The Miraculous Return of a Firefighter’s Beloved Dogs

Just then, a reporter picked up the lead and set up an interview with Johnson for the story to be broadcast.

Johnson was in the middle of the interview when there was a sudden call from his neighbor. Hay Hay and Nina had been found. 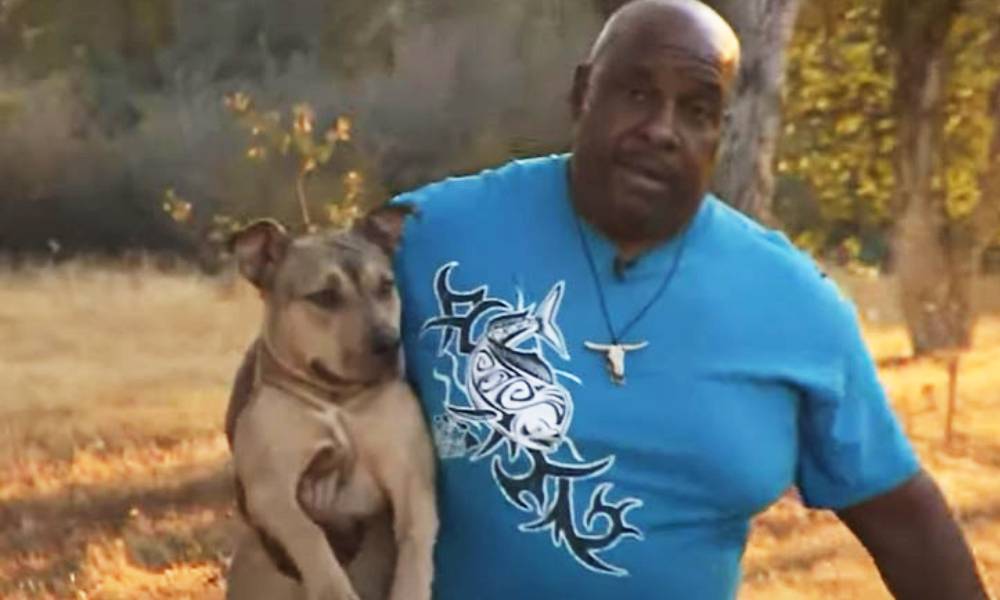 Johnson and the reporter rushed to the neighbor who had informed them about the good news. And true, the two pit bulls had returned. Nina quickly ran to her fur dad, while Hay Hay seemed confused and hid in the grass for a while. Recovering his spirit, the puppy returned and kissed his fur dad as if he had missed him forever.

No one knew who took Johnson’s dogs, but all he cared about was getting them back.

The neighbor did not accept the reward, assuring them that happiness comes from doing the right thing.

Finally, Johnson and his family could breathe with relief. Now, the pit bulls are back playing on their property although for sure Johnson is as alert as he had been when he was still in service.