A police dog who served with the Jackson Police Department for nine years was recently discovered at an animal shelter after his handler abandoned him there.

Ringo the Labrador Retriever retired this past October, so his former trailer was shocked when he learned the dog was at the animal shelter in Madison, Mississippi and up for adoption.

The K9’s former trainer, Randy Hare saw Ringo’s photo on the shelter’s website and was appalled to learn the dog’s handler had given him up. He told WKRC:

“I don’t know that there is a word for being both hurt and mad but I was both of them. And I still am. You know it’s just, you just don’t turn your back on something like that that’s been with you for nine years. Next thing we knew, we got a call from an animal shelter in Madison that Ringo was actually being housed there. And up for adoption.” 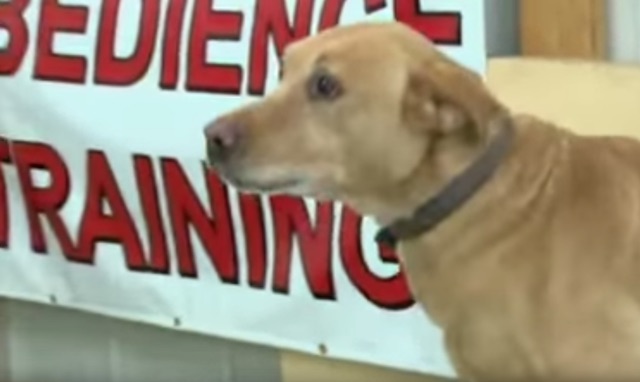 At the time of Ringo’s retirement, he was praised for helping serve the city and helping with numerous drug busts. The Jackson Police department said, it too, was shocked by their officer’s actions and in a statement said that it “respects and holds our canines with high regard just as we do any other officer within our department. They are family, and we do not feel they deserve anything less than a loving home in retirement.”

As result of Ringo’s situation, the department says it is going to implement quarterly welfare checks for all police dogs, whether active-duty or retired, WLBT reports.

As for the officer who surrendered Ringo to the shelter, the Clarion Ledger reports that he was demoted to patrol duty 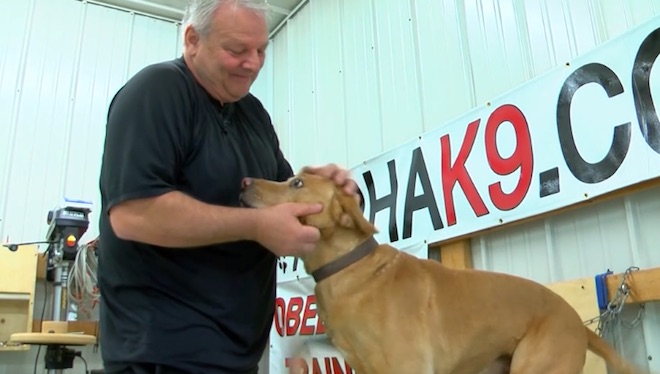 And Ringo? Hare stepped forward quickly and adopted the K9 he had help train all those many years ago. The retired police dog is now enjoying life in his new home.

Here is another report of K9.