Most dogs love to chase cars. But one special pooch in St. Lucie, Florida, also loves to drive. And according to neighbors who watched the black lab do donuts all by himself for roughly an hour, this black Labrador really has some moves.

“I figured, ‘how the heck did they manage to do that?’” neighbor Anna Sabol told WPTV, upon waking to see a driverless gray sedan driving backwards in a circle around her shared cul-de-sac one morning. 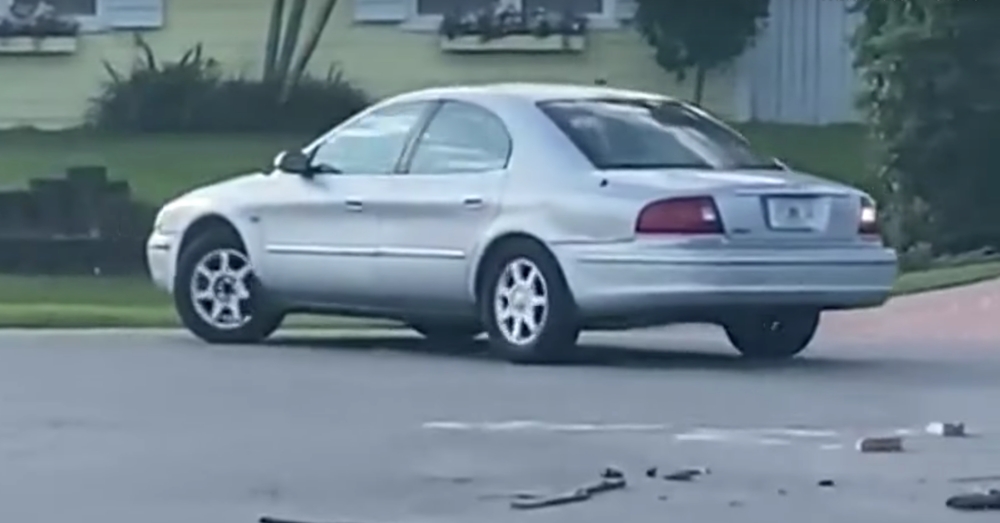 Upon closer inspection (and watching the steady arrival of cops and firetrucks to the scene), Sabol realized the car wasn’t actually unmanned. But there was a very unlikely chauffeur at the wheel.

Indeed, when the car was finally stopped by police, a black Labrador hopped out and started wagging his tail. “I thought they should give that dog a license to drive,” Sabol told WPTV. “He was a better driver than a lot of them I’ve seen.” 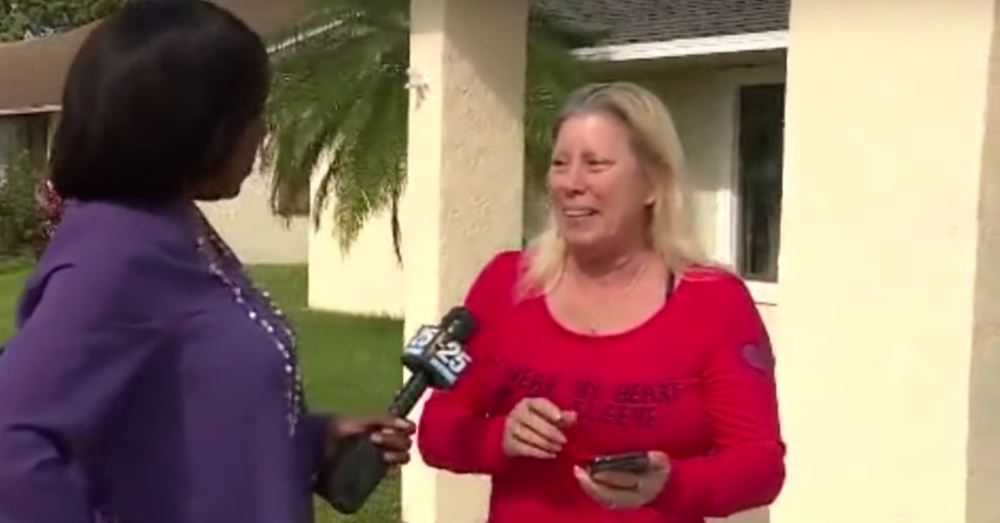 That’s not saying much about Florida’s other drivers, because the dog still took out a mailbox, a trash can, part of a brick wall, and left a number of skid marks in his wake! “He was doing pretty good until he hit the mailbox,” the neighbor said. “He went around for about an hour without hitting anything at all.” 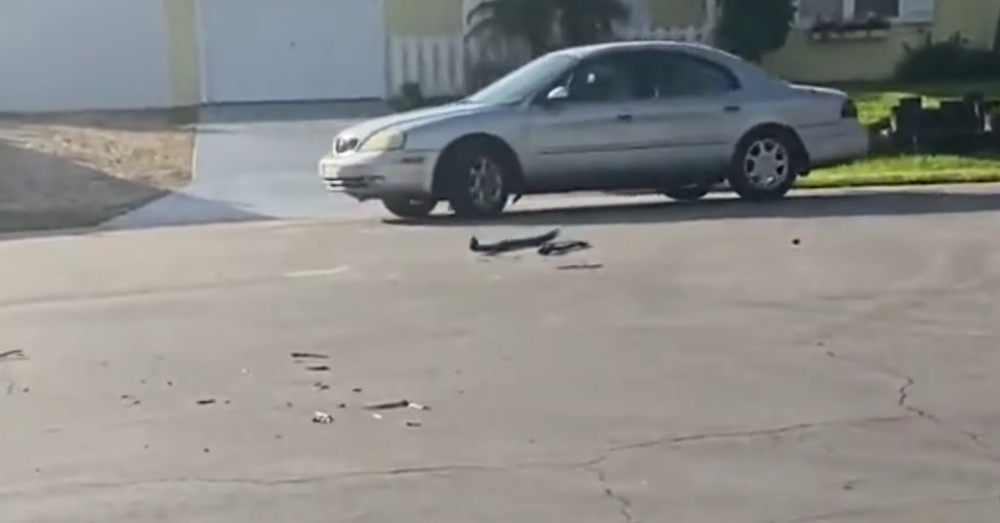 After watching the dog do backwards donuts for roughly an hour, police were finally able to regain control of vehicle before anybody was hurt. Even so, the dog still appeared very proud of his first solo drive, according to his neighbor. “I saw the dog jump out of the car, wagging his tail,” Sabol laughed. “I was like ‘Okay, good driving!’”