This week, San Francisco train commuters may have been running late, but it was all for the sake of saving a dog!

Just after 8 am, the Bay Area Rapid Transport train, or BART, came to a stop when an energetic Pit Bull somehow found his way on the tracks. But rather than cooperate with the police and personnel who tried to get him to safety, the pup decided to treat the situation like a big game of keep-away! 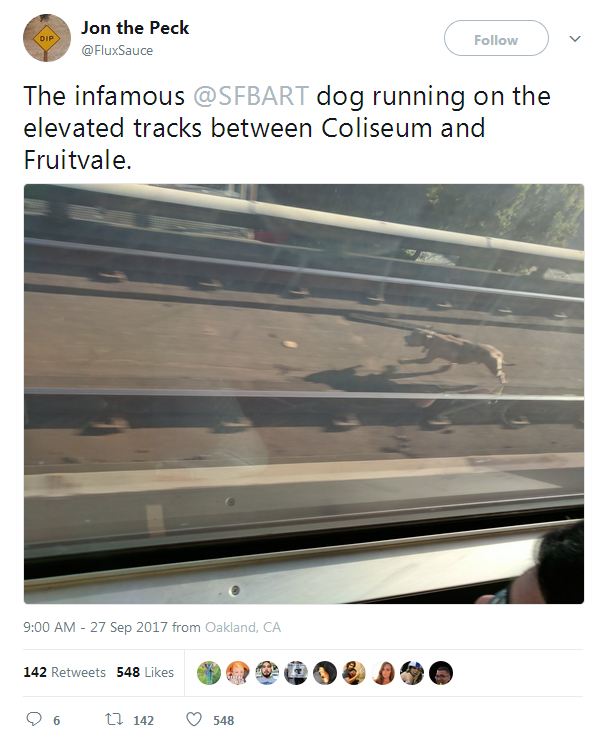 While some commuters were irritated by the slow-down, most were much more concerned about the dog’s safety. Luckily, BART staff decided that the “major delays” were a small price to pay in order to rescue the mischievous mutt. 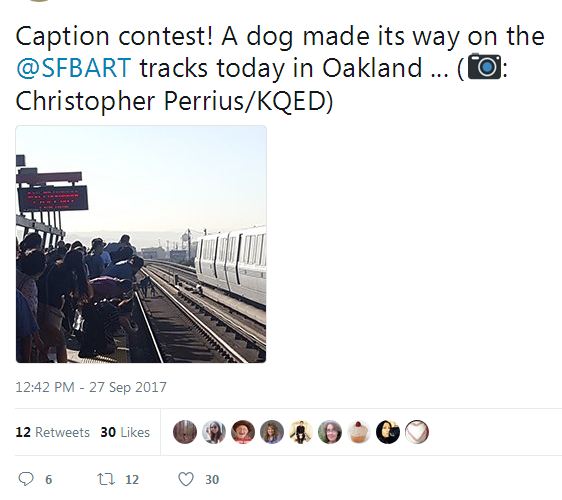 The power was shut off on the tracks as they tried to close in on the canine-at-large. 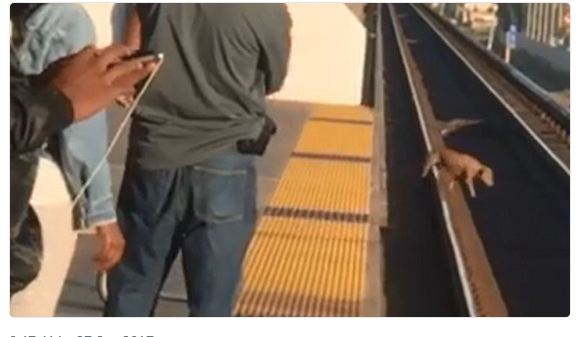 After multiple failed attempts to capture the Pittie, BART staff decided to slowly run an inspection train on the tracks in hopes of herding him toward rescuers.

Finally, the mutt lost his mojo and after an almost hour-long chase, Officer Tanzanika Carter caught the tired pup! 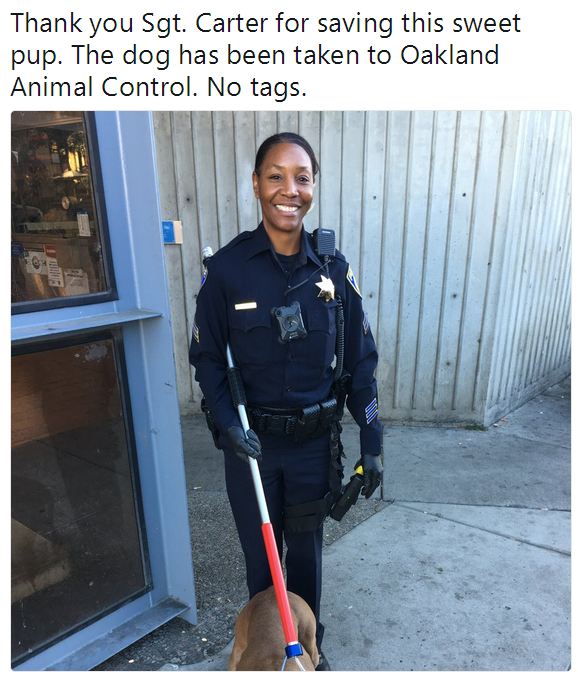 Unfortunately, the dog had no form of identification or microchip on him. He is currently at the Oakland Animal Shelter, where his family is encouraged to claim him. If they don’t turn up, he’ll be looking for his forever home.

Given his stint in the spotlight, we’re sure someone would adopt him in no time. 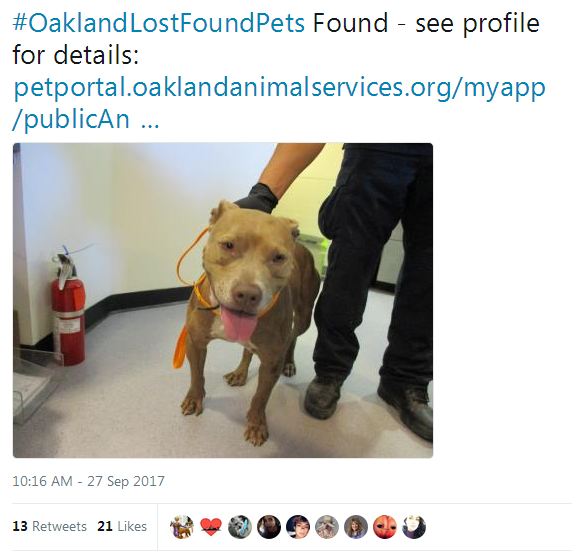 We’re so glad this pooch is safe and sound. And for everyone who was late to work that day? We hope their bosses were able to understand!