Losing loved ones are certainly painful and harder to forget about them. Touching story behind this just like seeing a child left behind by their parents without getting enough affection and attention.

A netizen shared the sad story of the several months old puppy. The sad story from this netizen will definitely make you sober. Are you ready? 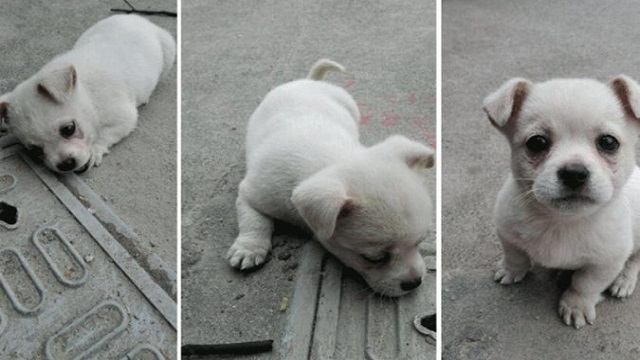 This puppy looks so sad and depressed. It does not run and play joyfully like other puppies. This little white sits silently on the drain cover.

At first, the people won’t notice anything unusual. For the next few days the puppy is still doing the same thing. It went to the same spot without changed, looking sad and depressed.

The netizen then proceeded to bring the puppy home after discovering that the little puppy had no owner. But something unexpected happened after a few days the puppy was taken home. 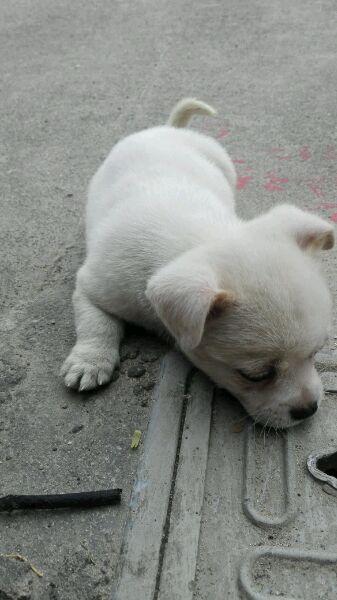 He did not know why it insists to go back to the drain cover it used to go before.

Just like before, its behavior and attitude did not change, it crawled on the drain cover and did not want to leave, plus occasionally heard it making a sad noise from his tiny nose.

Coincidentally a pedestrian who seemed to know the puppy said “This puppy is still here?” unknowingly.

Hearing the words, the puppy’s new owner was shocked and immediately realizes why the puppy was behaving like that. Apparently, the father of the puppy was hit by a hit-and-run car when the dog families were crossing the street 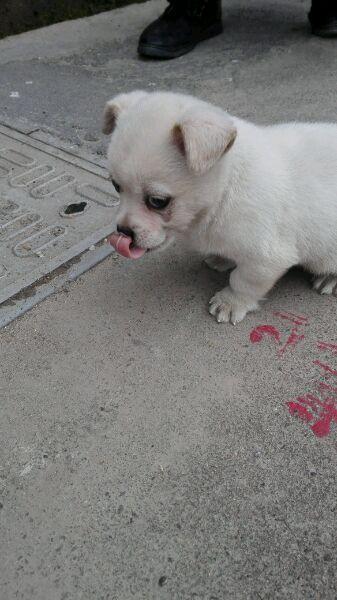 At that time the parents of the puppy did not run away and the car hit them, so the puppy is left without parents. Its mother died on the drain cover and its body was buried by one of the kind-hearted residents.

Since the incident, the little white was always on drain cover and did not want to leave it. It seems to be waiting for them to comeback.

This incident clearly shows that not only humans, animals also have feelings, but they do not express it like human do. 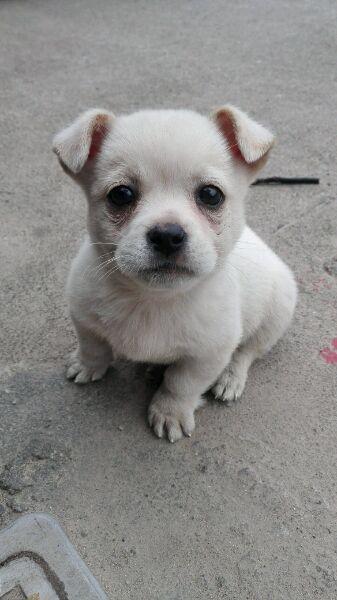 The little white stays in its owner car. It may still be confused with what is happening and still does not understand what death is. It may not even know that her parents will not return.

Its sadness only reflects how its heart was destroyed by the death of its parents. Although nothing can replace the position of its parents but with the presence of its new owner he will continue to survive.