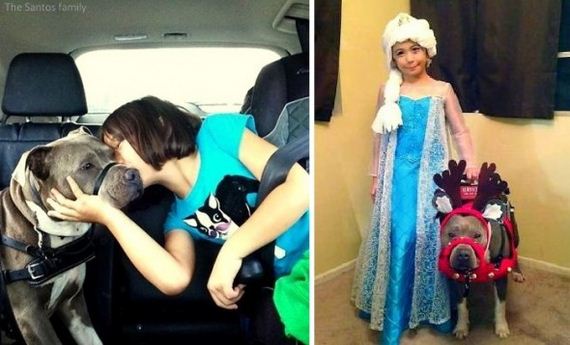 Two people, one working as a store Santa and the other as an elf, have been fired for turning away a little girl and her assistance dog.  They were employed at The Shops at Mission Viejo in California.  Apparently, the pair were afraid of the little girl’s assistance dog, which is a pit bull.

News of the firing was released on Pup-cake’s social media site.  Pup-cake was in line with seven-year-old that she assists with her daily life, Abcde Santos, for over 30 minutes on the day in question.  They were hoping to get a picture together with Santa and his Elf.

Even though the little girl, whom is Autistic, and her dog waited as long as they did for their photo opportunity, when they got to the front of the line, they were quickly asked to leave.  Apparently, this Santa has a fear of pit bulls. 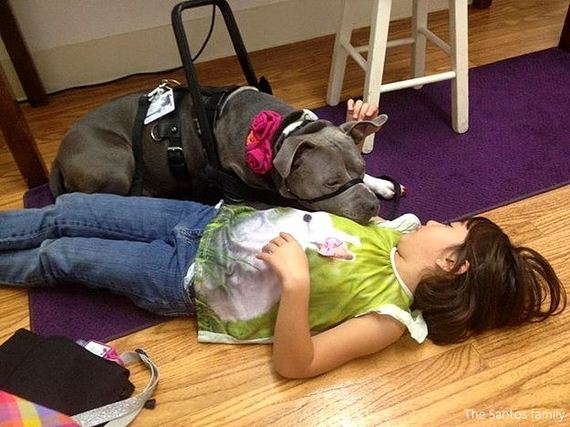 According to reports, even trying to take the dog out of line to just have the little girl go was no good either.  Santa still refused to take a picture with, or interact in any way with Abcde.  Even after the dog was removed.  The little girl was very understandably upset over things.

If there was anything good to come of this, the property group that owns “The Shops” acted very quickly.  The management team overseeing the whole store Santa operation immediately fired the pair for their actions, and so did the company supplying the Santa and Elf employees, Noerr.

In a comment posted to The Shops at Mission Viejo’s Facebook page on Monday, the Shops management team said, “We look forward to welcoming back the Santos family and Pup-Cake for a special Santa experience.”  Fans of the stores Facebook page lauded their quick action in the matter, posting many positive comments. 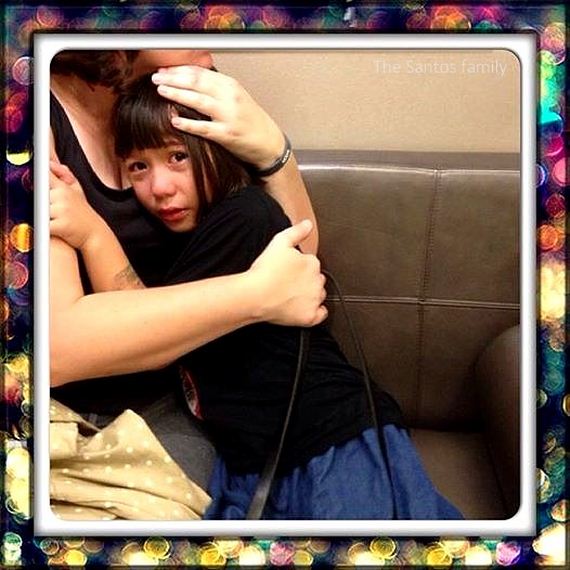