A stroll along a California river offers a sense of romantic wonder, a peacefulness found in few places outside of American classical literature. But that peace was shattered in mid-July as a woman driving along the winding Mokelumne saw someone toss a suspicious bag into the water.

The woman dove into the water and retrieved the bag. It turned out to be six tiny puppies, no more than a week old.

One of the puppies had to be resuscitated with CPR, the Lodi News reports, and after a successful effort, the animals were transferred to Lodi resident Nancy Roberds, who then brought the puppies to Animal Friends Connection Humane Society. 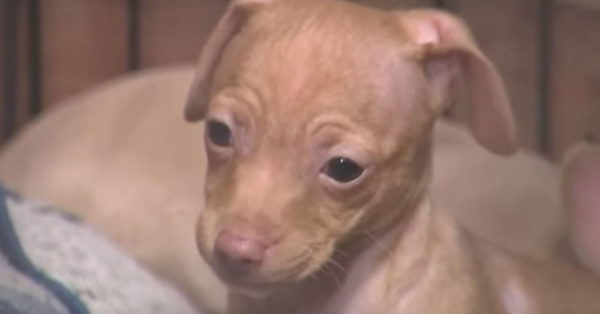 AFCHS volunteer Anna Charlesworth was given the puppies to look after by the caring stranger. They had undoubtedly suffered from the incident. 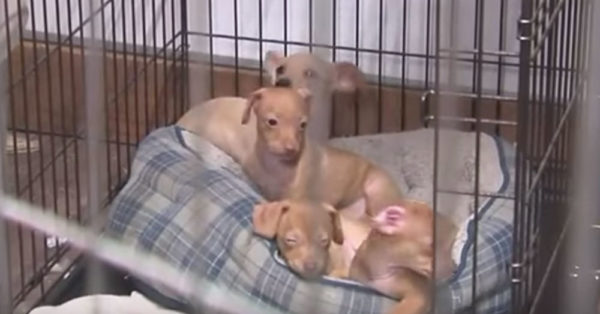 “In the beginning, they were traumatized, but they’re coming out of their shell,” Charlesworth told KTXL Sacramento. 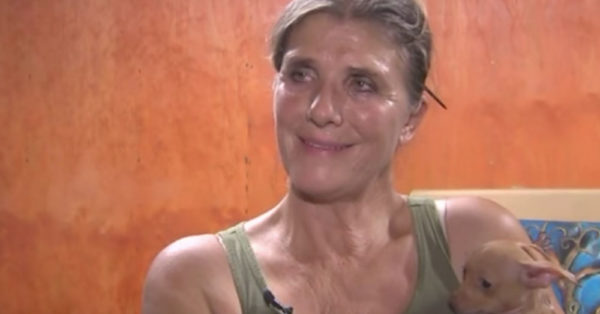 Although the puppies were originally supposed to be put up for adoption, Charlesworth has taken the puppies in as foster pet children. They’re eating well and growing stronger by the day.